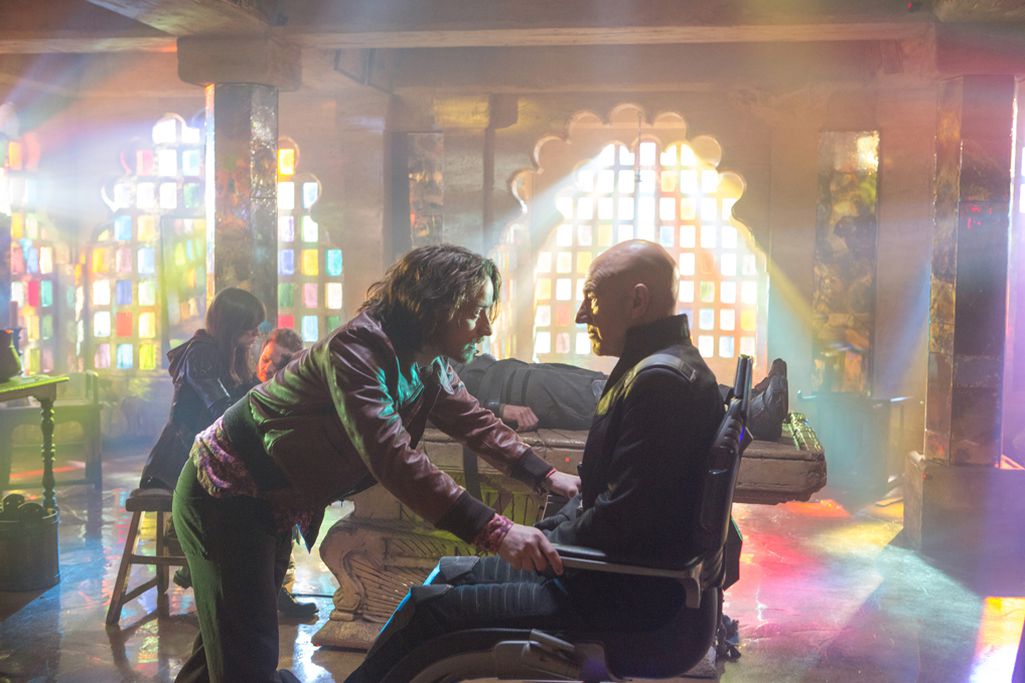 When utilized as a movie plot device, time travel has the ability to do a great many things. It can refresh an ailing franchise, introduce new characters, and even establish an alternate timeline that introduces the possibilities of new scenarios without adversely affecting the previously established mythology. As J.J. Abrams’ Star Trek showed, all of this can also be accomplished without a movie feeling like a massive, unnecessarily complicated game of connect-the-dots.

Bryan Singer’s X-Men: Days of Future Past is a time-travel tale that serves as both sequel and mash-up, combining the casts from the original X-Men trilogy with the youngsters from the swinging, 1960s-set X-Men: First Class. The result, sadly, is less than the sum of its parts. Instead of a thrilling new adventure, it plays like a hugely expensive remake of It’s a Wonderful Life, with Hugh Jackman’s Wolverine acting as an adamantium-clawed guardian angel forced to show the bickering mutants how bad the world will be if they don't just get along. 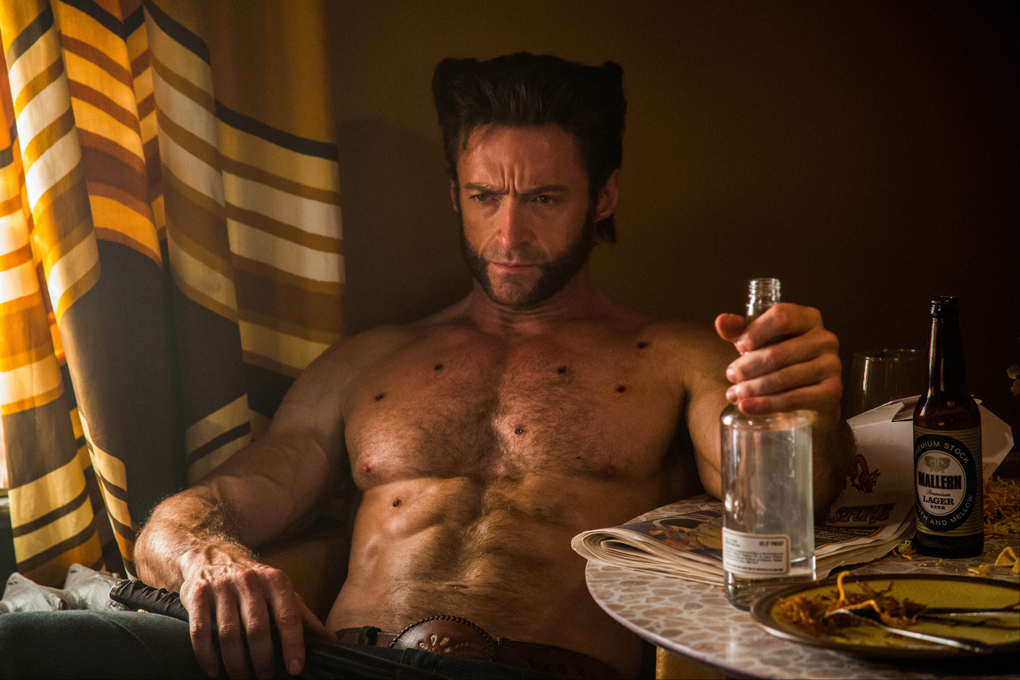 Wolverine travels to the past to prevent the future

The movie opens in a post-apocalyptic future, where mountainous robots, dubbed Sentinels, are programmed with a single purpose: track down and exterminate a new crop of super-powered mutants (among them, Omar Sy’s Bishop and Fan Bingbing’s Blink, who has the memorable power of creating shimmery portals). Magneto (Ian McKellen) and Professor X (Patrick Stewart) are there, too, even though at least one of them died in the third X-Men (no matter). They are slower and look tired, and not just because they’re trapped in an unnecessary sequel. As this movie begins, they are losing the war, and desperate times call for desperate measures.

The remaining X-Men, now clad in quasi-futuristic black rubber, come up with an idea: using the teleportation abilities of Kitty Pryde (Ellen Page), they’ll send Wolverine back to the 1970s to prevent an assassination that will lead, in a typically roundabout way, to all of these damn Sentinels killing everyone in the future. It’s in this scenario that Wolverine is forced to unite young Magneto (Michael Fassbender) and young Professor X (James McAvoy), and convince them that their partnership can save the world. 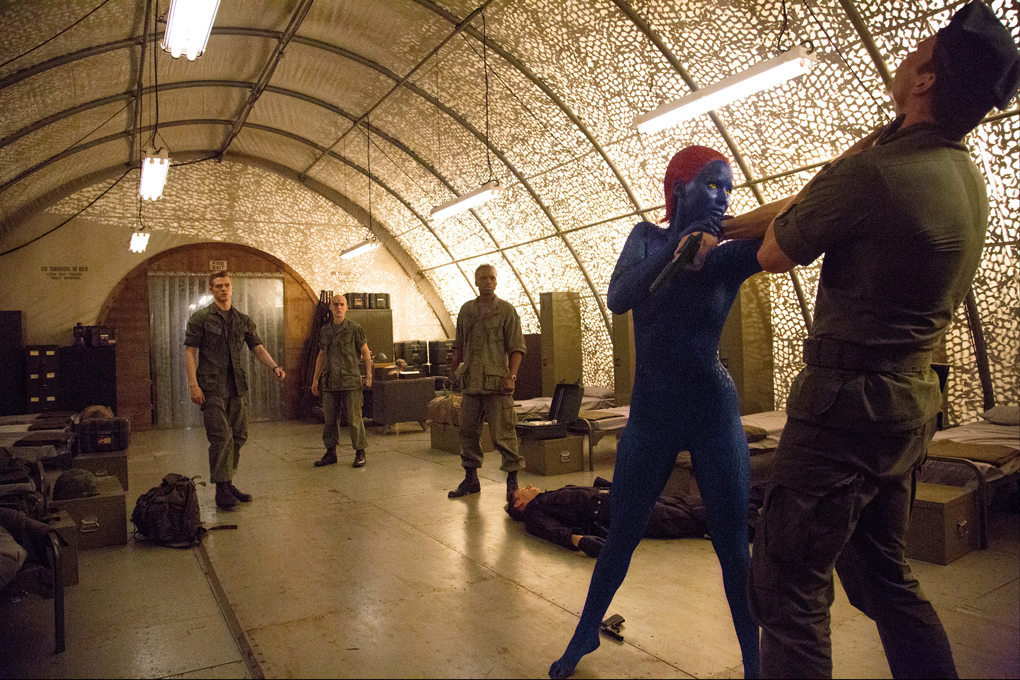 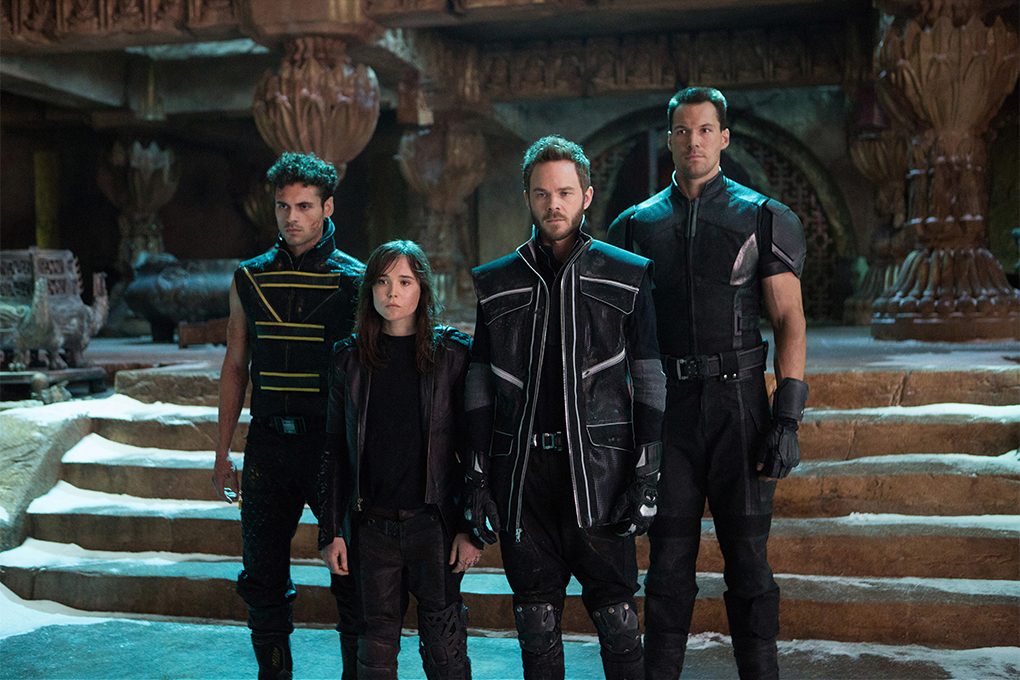 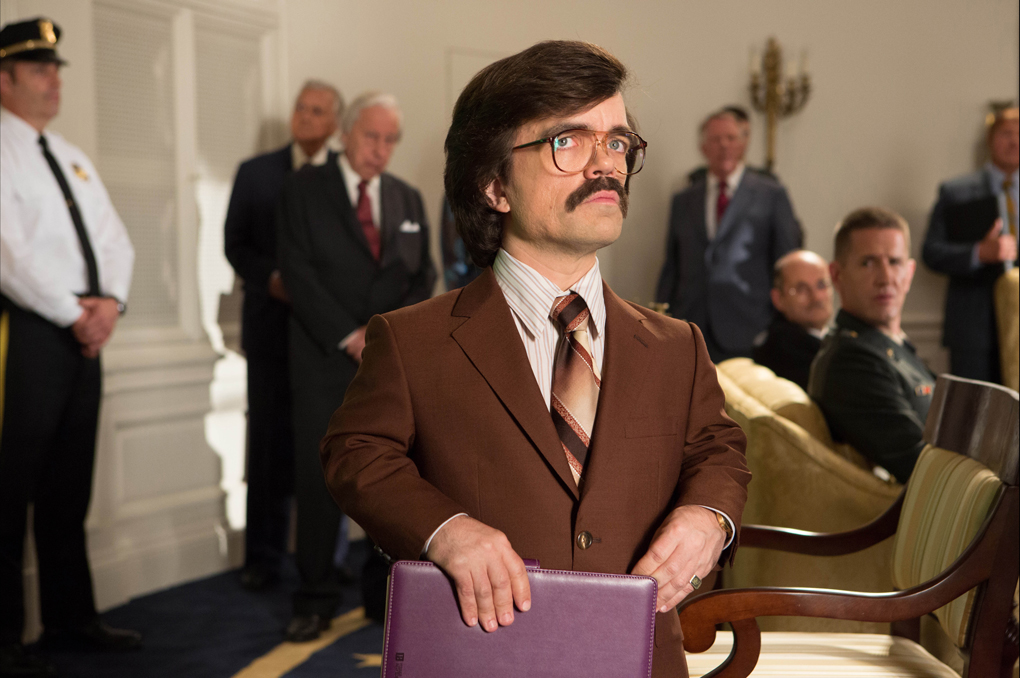 The danger in a movie that’s so full of stuff like this is that momentum can get lost in the process. It’s one of X-Men: Days of Future Past’s biggest problems, especially in its first hour. After reconciling Professor X and Magneto, Wolverine has to stop Mystique (Jennifer Lawrence) from murdering Bolivar Trask (Peter Dinklage from Game of Thrones), the man who created the Sentinels in the first place. But that path has already been laid out for him before he ever travels back in time; Wolverine just has to follow it, and there’s little excitement as a result. And then when there are nifty set pieces, like when the future-world mutants team up to try and defeat the Sentinels, they’re buried under shoddy filmmaking, chaotic editing, and dreary 3D cinematography, punctuated only by the seemingly endless exposition.

X-Men: First Class, which this film is ostensibly a sequel to, had a singularly zippy energy; it was sexy, funny, and sleek. That was thanks largely to director Matthew Vaughn — who offered his own skewed take on the universe — and the new cast, which had swagger for days (Michael Fassbender as young, Nazi-hunting Magneto in particular). Singer has never been the stylist Vaughn is, but he did bring a level of social consciousness to the first two X-Men movies, using fear of mutants as an effective metaphor for minority discrimination in our own world. There’s been excitement around Singer’s return as a result, because even if the movie looked lousy (unfortunately it does), there was the expectation that it would at least be about something bigger and more complex than mutants firing laser beams at each other.

Sadly, there just isn’t time for moral or social issues when so much gummy plot has to get worked through. There are attempts at some kind of political consciousness, like a scene where Mystique goes to Vietnam, but the sequence doesn’t pay off, and Singer seems to have ditched the mutants-as-outcasts metaphor almost completely. Though this isn’t to say that there aren’t some lovely little moments (the appearance of Evan Peters’ Quicksilver, who shows up to break Magneto out of jail, is a particular highlight because unlike the rest of the movie it’s actually funny). With every character burdened by regret and hopeless about the future, there is a weird kind of emotional power that runs just beneath the surface of X-Men: Days of Future Past, but even that’s only tapped into every so often, like in a mind-boggling sequence where the older Professor X talks to his younger self.

Even the best moments don't add up to much

The problem is that these moments don’t add up to much because the movie has very little in the way of actual stakes or tension. It’s a problem with most prequels and it’s compounded by the fact that Days of Future Past is a time-travel tale: if Wolverine succeeds in his mission, then not only will the horribly monochromatic future of murderous robots be undone, but the events depicted in several of the other movies in the series will also cease to exist. Instead of some clever framing device, the time-travel angle instead reveals itself to be a cynical mechanism meant to simultaneously reboot the original thread of X-movies while also allowing the First Class generation to continue, for as long as the actors’ ironclad contracts allow (work has already begun on a sequel, ominously dubbed X-Men: Apocalypse). It’s undoubtedly one of the reasons the actors, even sparkplugs like Jackman and Fassbender, seem so uninterested and unengaged: they also realize that nothing really matters here. It’s the end of the world as they know it, and they feel fine.

X-Men: Days of Future Past opens Friday, May 23rd. All images courtesy of Marvel and 20th Century Fox.