Xbox One TV expands internationally next month, alongside real names for Xbox Live

Xbox One TV expands internationally next month, alongside real names for Xbox Live

June is turning into a good month for Xbox

Television was a big part of the Xbox One's initial strategy, and next month Microsoft is finally expanding it outside the US. With the console's upcoming June update, users in Canada, the UK, France, Spain, Italy, and Germany will now have access to a number of TV features, including the Xbox's TV guide app, OneGuide. Users in those countries will also be able to use Kinect voice commands to control a set-top box plugged into the One's HDMI port. These features were previously available to select users in Canada and Europe, but only in beta form. 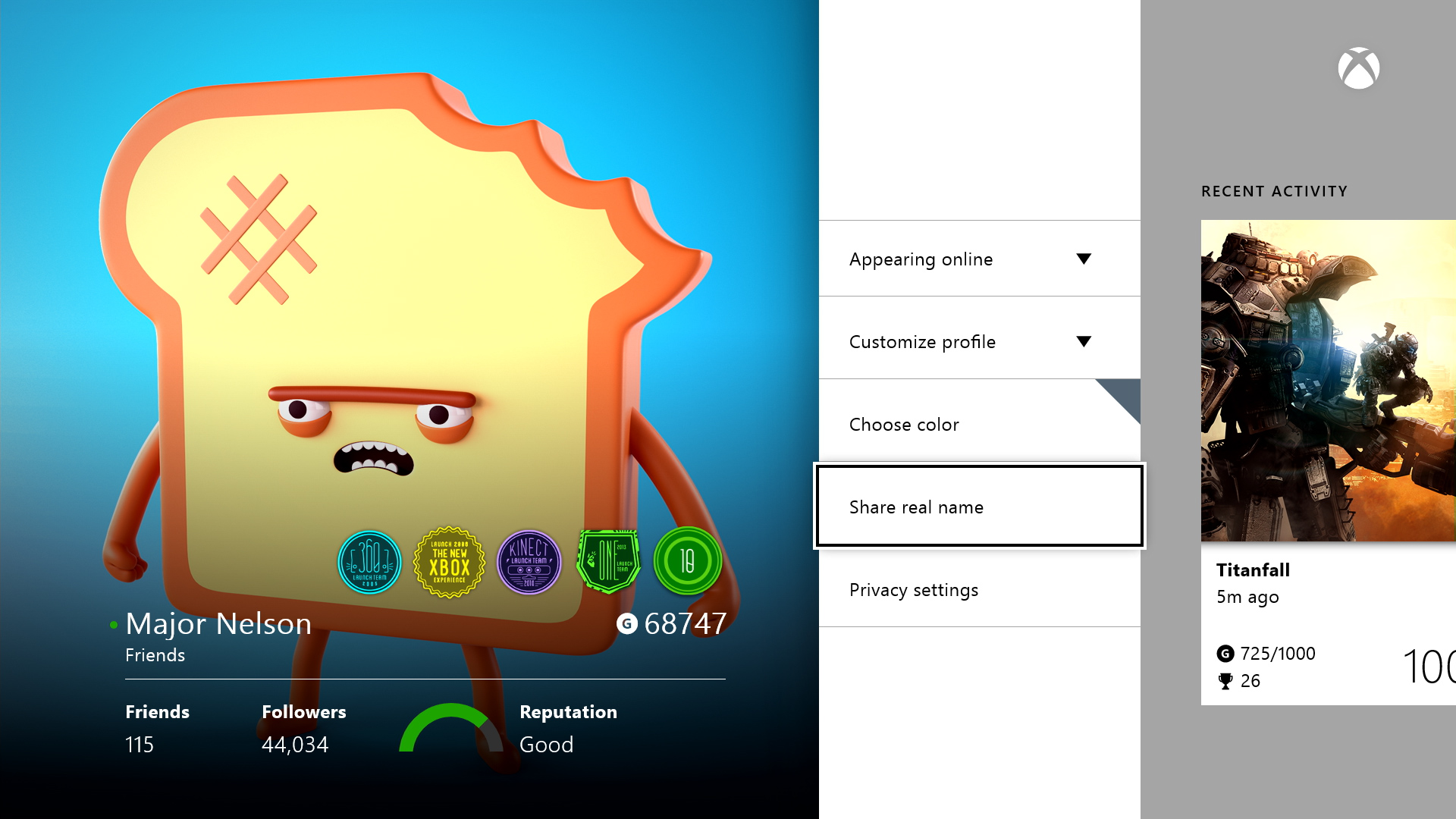 Aside from the TV expansion, the new update will also include some smaller, but welcome additions. The Xbox One will finally support external storage, so that you can use a USB 3.0 hard drive to save games and other content if your console gets full. You'll also be able to access games directly from the hard drive, making it possible to play digital games on someone else's console without having to re-download them (you'll just need to sign into your Xbox Live account). Meanwhile, your Xbox Live friends list is getting a bit more personal, as you'll soon have the option to view your friends by their real names — no longer will you need to remember who xxgamerguy420xx is in real life. The friends list will also include new sharing options, so that you can choose to share things only with select groups of people.

June is turning out to be a good month for Microsoft's console. In addition to today's announcements, starting next month you'll also finally be able to access Netflix and other streaming apps without an Xbox Live Gold subscription. The console is also getting cheaper: you'll soon be able to grab a Kinect-free Xbox One for $399, $100 cheaper than the original asking price and the same as the PlayStation 4. The Kinect-less Xbox will be available on June 9th.