When Disney bought Marvel it didn't just have live-action superhero movies in mind, and today we're getting the first trailer for Disney Animation Studio's Big Hero 6. Inspired by the comic of the same name, it tells the story of a young genius named Hiro and his robotic partner in crime, Baymax. The two find themselves embroiled in a criminal conspiracy, and are forced to put together an unlikely team of heroes to save the day. Taking place in a neon-lit alt world known as San Fransokyo, the film has looked liked a visual standout since we first got a peek last year — and while this glimpse emphasizes a more whimsical tone, it's not any less beautiful. Directed by Chris Williams (Bolt) and Don Hall (Winnie the Pooh), Big Hero 6 is slated for release on November 7th. 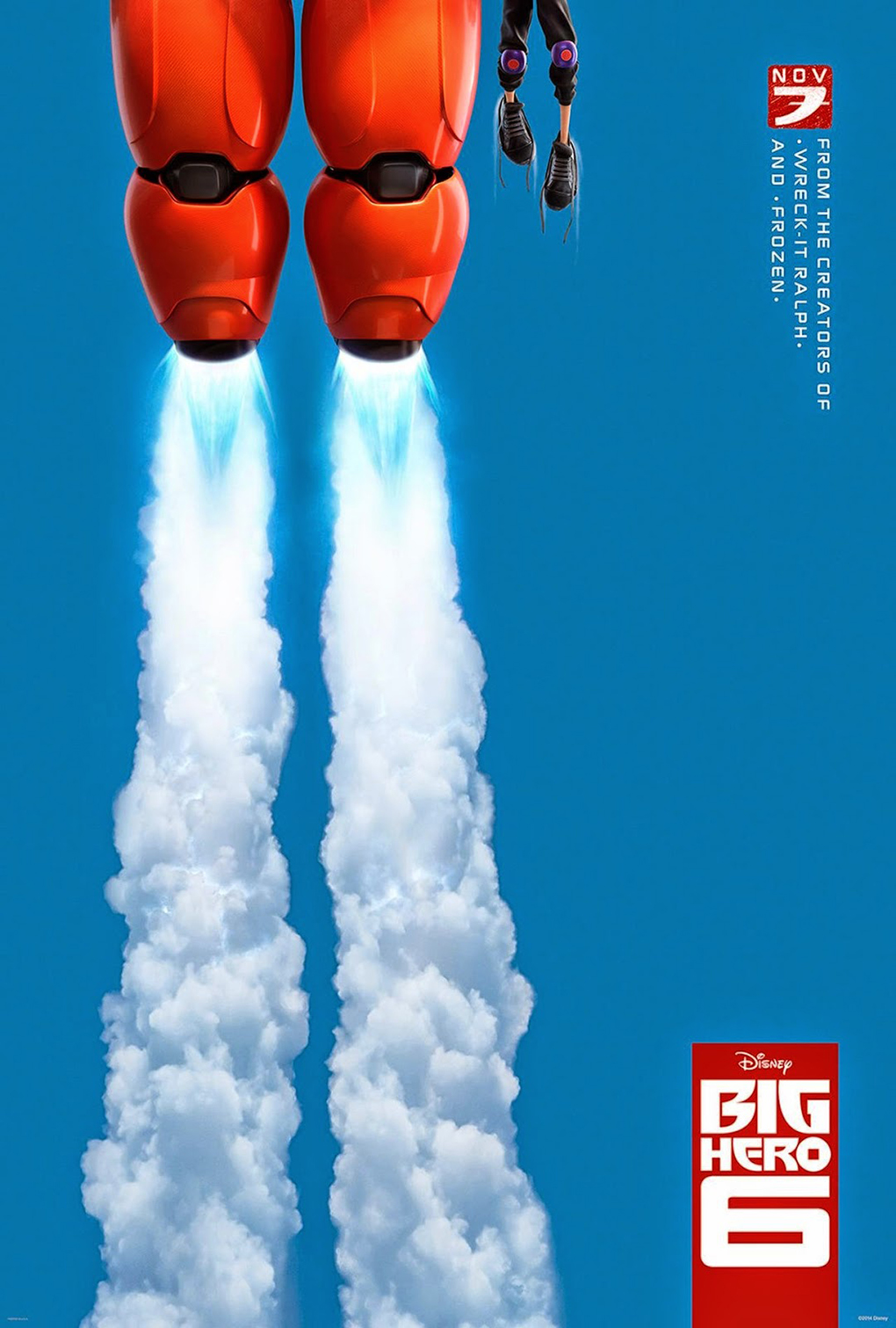