Can the studio behind 'Journey' make a blockbuster without PlayStation?

The quest to prove that artistic games can make money, too

Share All sharing options for: Can the studio behind 'Journey' make a blockbuster without PlayStation?

That Game Company has made experiences that touch people emotionally and earned critical acclaim, but none have been financial blockbusters. With its next release, the studio is hoping to change that. For the first time, TGC is going fully independent so that it can expand beyond PlayStation platforms and prove that artistic games can be both touching and make money, and today the studio is announcing a new round of $7 million in venture-capital funding led by Capitol Today to make it happen.

"We had the choice of taking on a simpler project and making it easier on ourselves for our first self-published project," studio manager Sunni Pavlovic says. "But the public response from Journey a few months into development convinced us we had to keep pushing." 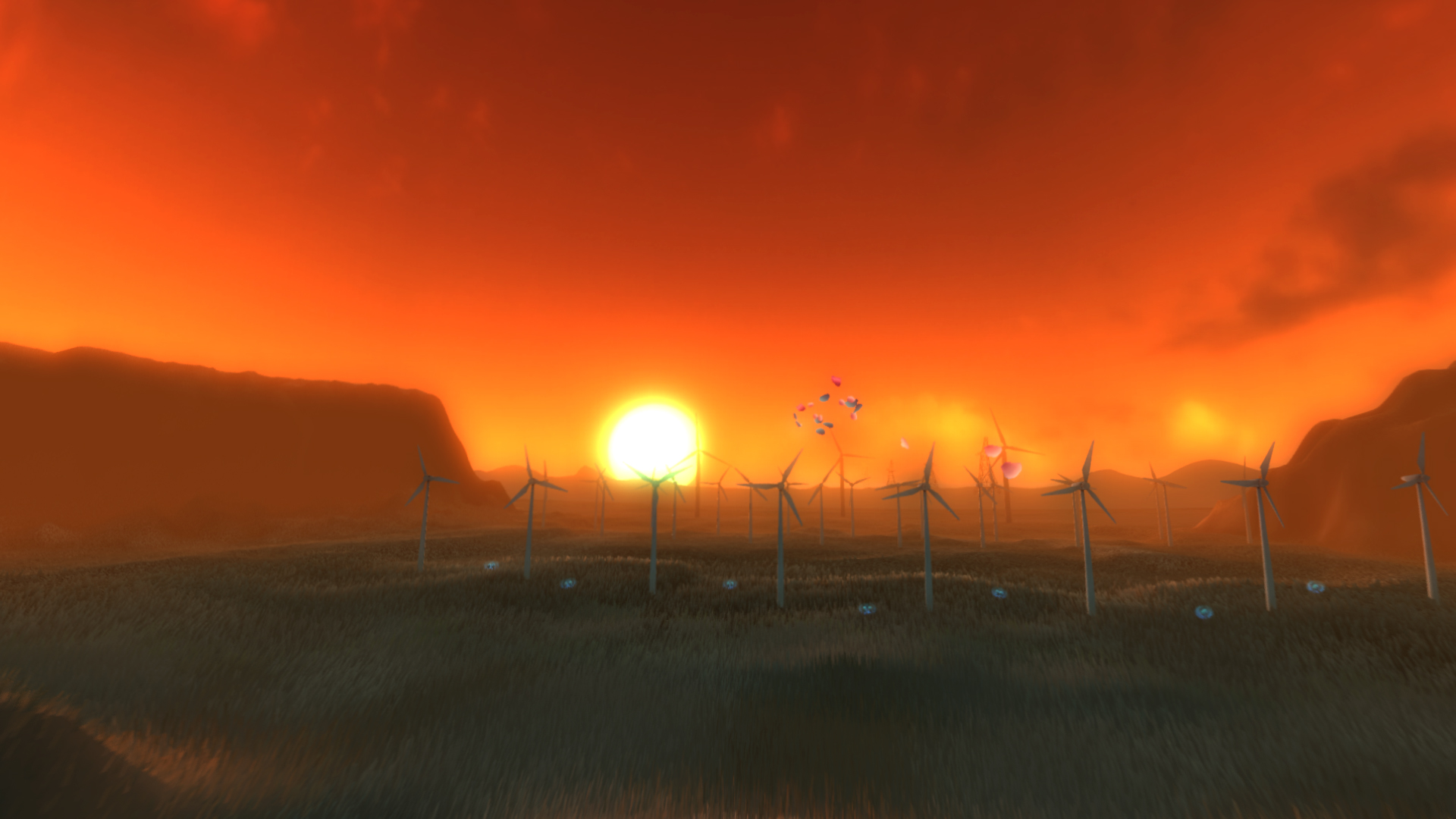 With each new release, TGC gets a bit more ambitious. It started with Flow, a simple puzzle-like game about the life of micro-organisms, and expanded to the poetic Flower, a game where you control flower petals on a gust of wind. Things eventually grew into 2012's critically acclaimed Journey on the PlayStation 3, a game that changed the way players interact online, turning it into a positive experience for once.

"We had to keep pushing."

The funding round is actually the second for the studio, which raised $5.5 million back in 2012. It's an unusual route for a company such as TGC, with VC funding typically reserved for more lucrative developers working on the hot new thing. TGC's biggest success, meanwhile, caused the studio to go "bankrupt as a company," according to creative director Jenova Chen.

However, Pavlovic says that the studio hasn't really had a hard time finding investors that buy into the studio's vision for gaming. "Our investors are expecting a lot more from us than an indie developer with an artistic game, but they're also looking for something different than a typical mobile or social game studio," she explains. "I have to give our investors a lot of credit for seeing the landscape differently and believing in our vision for interactive entertainment." 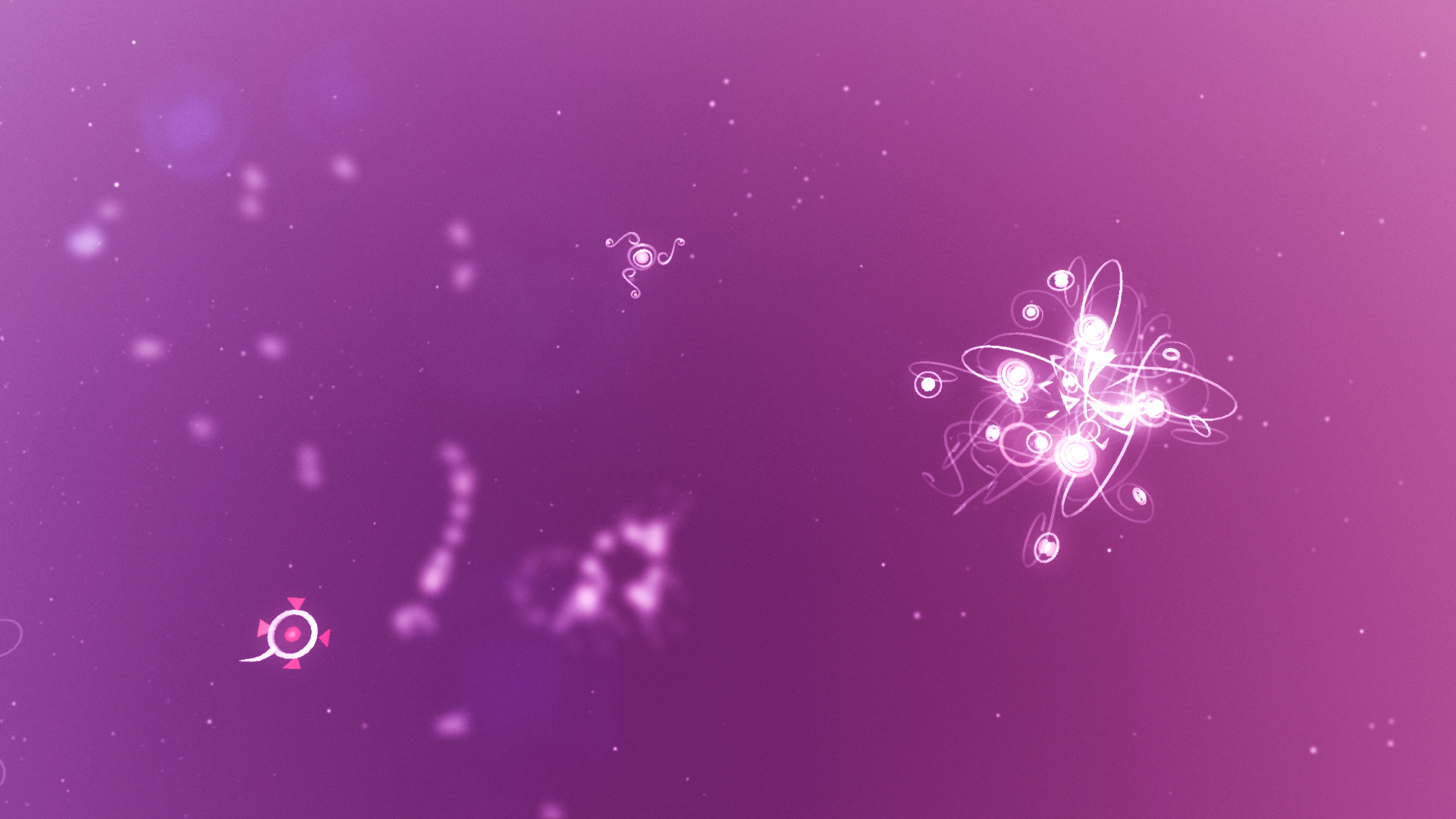 Just what the studio is working on remains a mystery for now — we don't even know when or where it will be launching — but it will be larger than anything it has built to date. That's part of the reason TGC is no longer partnering with Sony; without being restricted to PlayStation platforms, the new title has the potential to reach a much larger audience. "We have a certain track record with our previous titles that demonstrate our ability to reach audiences on a deep emotional level in an artistic and accessible way," says Pavlovic. "It's about bringing that same track record to a larger audience and delivering real emotion and human connection in way that hasn't been done before in games."

The success of this next game could also have larger implications. Not only would strong sales be good for the studio, but it could also open up this kind of funding as an option for similar developers in the future. "The financiers are going where the money is," Pavlovic explains. "If this next project proves that emotionally engaging, artistic, and accessible games can be moneymakers, then the industry as a whole will see a whole lot more of these types of games developed and released by many more studios.

"So to us there's a lot more to gain from this next project than just financial success."