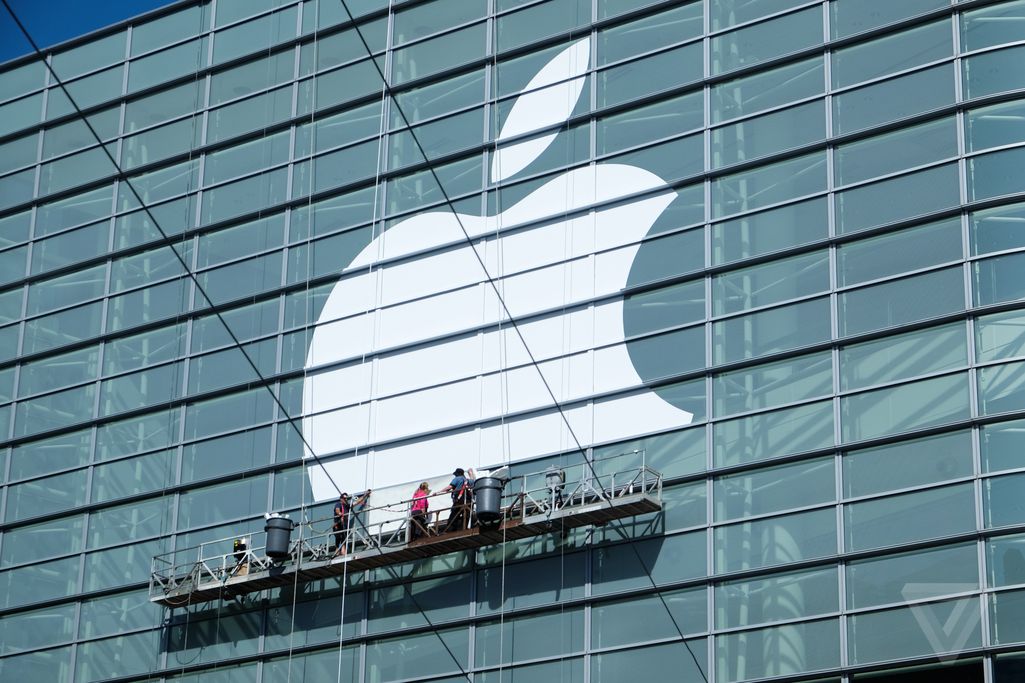 Apple’s Worldwide Developers Conference starts Monday, and all indications are that it’s going to be a big one. WWDC has long been the place to be if you want to get an early glimpse at the future of iOS and OS X, and already iTunes chief Eddy Cue has teased that Apple’s product lineup this year is the best one that it’s had in over two decades.

The first fruits of that labor should arrive next week, though you won’t necessarily see it in new hardware. WWDC has become a show that’s all about software, and the software that Apple demonstrates is all meant to prepare it and developers for the products to come over the next several months. Usually, there are a good few hints as to what those may be too.

As for what Apple will actually show at WWDC, some things are all but certain, others much less so. Here are the 13 of the biggest things coming up for Apple — many of which we’re likely to see at WWDC, and others that we may only see the faintest signs of. And even if they’re not all announced, it’s our best guess as to just what’s coming in the “best product pipeline” Apple’s had in decades.


iOS 8: Don’t expect to see another set of sweeping changes to iOS this year. Instead, iOS 8 should begin to polish up some of iOS 7’s rough edges while introducing a number of key new features. Headlining those is believed to be an app called Healthbook, which will kick off a major focus on health and fitness by Apple. According to 9to5Mac, the new app will collect data on information such as blood pressure, activity, heart rate, and sleep and place it all into simple cards, a lot like Passbook. As for where all of that data will come from? Some of it could come from sensors on a new iPhone, but a lot of it may come from accessories… perhaps even a watch.

Smart homes: What if your iPhone could unlock your front door, turn your lights on, and welcome you home with just the right song playing through your living room speakers? Something like that could start to become possible with new software for the iPhone, which the Financial Times reports will be able to start automating your home. GigaOm reports that the feature may be limited for now though, and it could just look like a certification program that guarantees that an iPhone works with smart home products. Still, it could become an ambitious new focus for Apple, and it might be just what the industry needs in order to start turning the connected home into a truly smart one.

New apps: A pair of OS X's built-in apps could be headed to the iPhone. The image-viewer Preview and the basic writing tool TextEdit may be included in iOS 8, bringing further parity between the two platforms’ basic apps. 9to5Mac reports that iTunes Radio could get its own app too, making it a better competitor to services like Pandora by putting it front and center, rather than hiding inside the Music app. Of course, Apple might now prefer that you just head over to Beats Music instead. 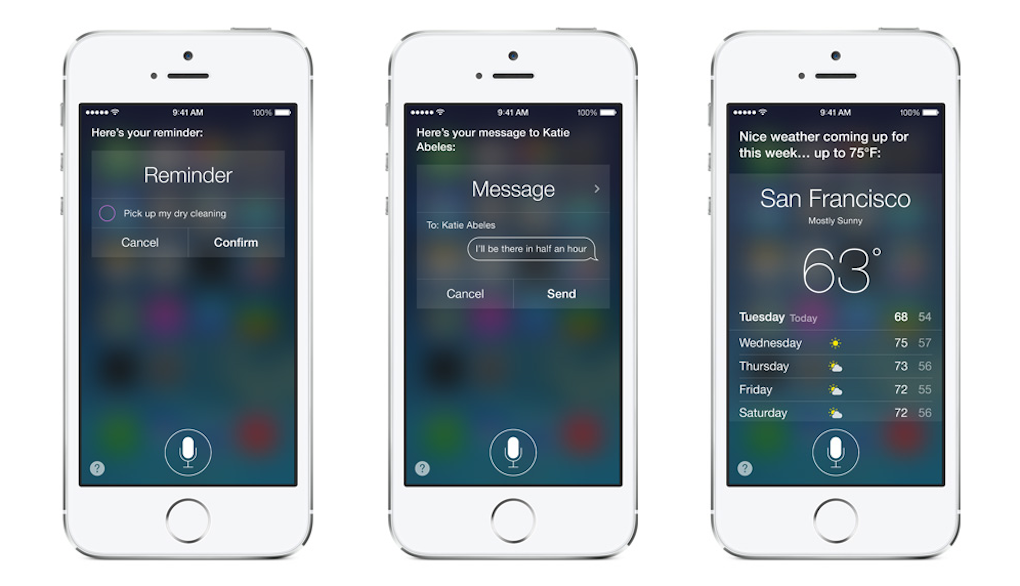 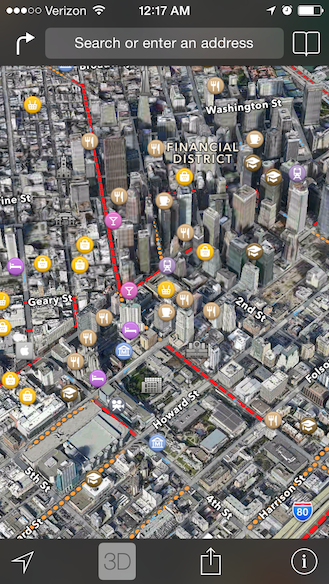 iOS and OS X are coming closer together

OS X: The Mac’s operating system is apparently getting a big design overhaul. According to 9to5Mac, the next version of OS X’s key feature will be an updated style that brings it more in line with iOS 7's bright and simple looks. It'll apparently still work like the OS X you already know, but will start to look a lot more like a proper partner to iOS. That’d be a logical next step too: with an increasing number of apps in common, a similar style would bring the two operating systems closer together than ever.

Siri: Not sure what song you're hearing on the radio? Looking it up may be easier with iOS 8. Bloomberg reports that Siri will be able to listen to songs and automatically identify them when asked. To make it happen, Apple will apparently be partnering with Shazam, which has been offering this feature in its titular app for years now. It’s also been reported that Apple’s working on bringing Siri over to OS X. It’s far from clear whether this will be the year for that, but it’d be surprising for it not to come sometime soon.

Apple Maps: Apple’s said next to nothing about its troubled Maps app since apologizing for its problems back in 2012, but the app could see its biggest update ever sometime soon. 9to5Mac reports that public transit directions are finally coming to Apple Maps, filling in a major gap that's left the app dramatically less useful for many. Its mapping data and design are also likely getting another overall fine-tuning with the update. Though reportedly all planned for iOS 8, 9to5Mac warns that it could be delayed until after the operating system’s initial debut — Apple certainly doesn’t want to release an imperfect app once again.

Split-screen iPad: Apple’s mantra for tablets and smartphones has long been summed up by one word: simplicity. That’s long meant keeping your focus on exactly one app at a time, a feature everyone from Samsung to Microsoft has lampooned as they show how much more productive their devices can be. But according to 9to5Mac, that could change. Apple is said to be developing the ability for iOS to run two apps at once while holding the iPad in landscape. The apps will reportedly appear side by side, but the feature may be limited to the larger iPad Air for now. Whether it'll actually appear in iOS 8 may be up in the air though: New York Times reporter Brian Chen says not to expect it at Monday's event. 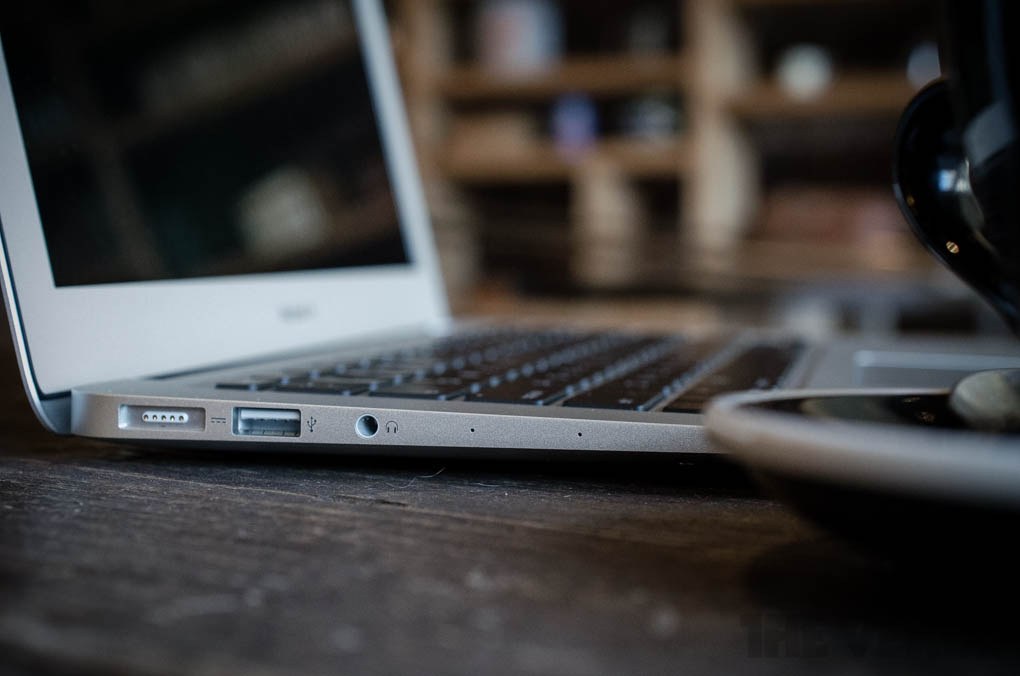 iPhone 6: Two bigger iPhones are said to be on the way this year, for late summer or early fall. Multiple news outlets have reported that Apple is working on iPhone models with around a 4.7-inch display and around a 5.5-inch display — both far bigger than the 4-inch iPhone 5S. As usual, there were some rumblings for a while that a new phone might be announced at WWDC, but that seems increasingly unlikely. Apple’s apparently had some production difficulties, and the rumor mill hasn’t quite hit the right fever pitch yet anyway.

MacBooks: It's only a matter of time until Apple brings one of its high-resolution Retina displays to the MacBook Air. Recent reports have suggested that Apple is working on a slimmer MacBook Air with a 12-inch Retina display, potentially for later this year. That'd be a huge update and the first true redesign of the Air in four years, but with potential cost and battery-life issues, don't expect Apple to release this one any sooner than competitively necessary.

iPad: After last year's big updates, no one's expecting any huge changes to Apple's iPads this year, but they could gain one notable addition: a Touch ID fingerprint sensor. Reports have suggested that the sensor is on its way over, and it seems like a solid bet. Right now, Touch ID is only on the iPhone 5S, but Apple clearly has big plans for the security feature down the road. If it's worked out all the kinks in production, it'd be far from a surprising addition when the iPads receive an update, likely this fall. Some reports have also said that Apple is working on a so-called iPad Pro with a nearly 13-inch display, though the latest word is that work on this oversized tablet may have been put on hold. 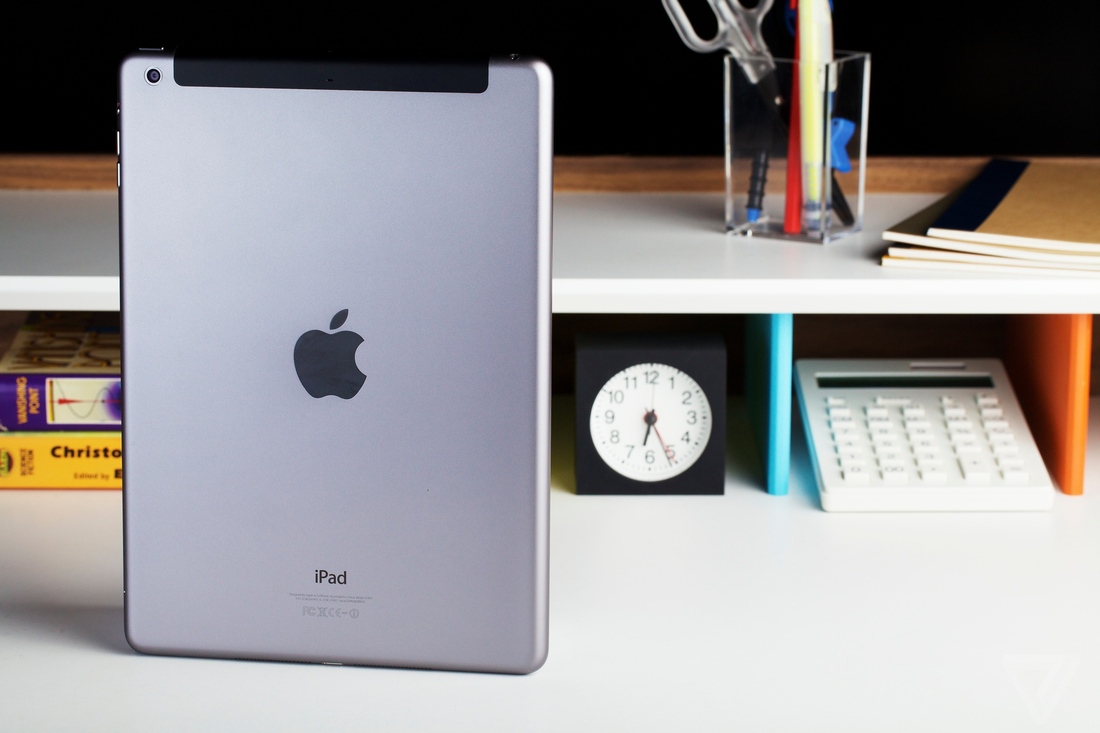 Touch ID could be making the rounds of Apple products 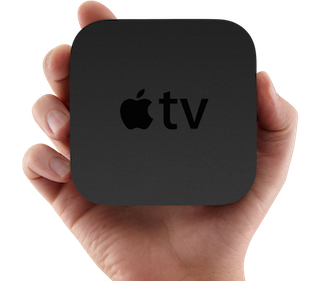 iWatch: Wearables are getting more popular than ever, and all eyes are on Apple to see what it thinks they're supposed to look like. Its long-rumored smartwatch is believed to do far more than any we've seen so far: it wouldn't just be an accessory for telling time and receiving phone notifications, it would be a way to carefully track and measure your health. With all of the health experts it’s been hiring, Apple appears to have some big plans in store. The latest reports peg the watch's launch as being targeted at later this year.

Apple TV: Tim Cook has been teasing for a while now that more is in store for the Apple TV, but there’s exactly nothing in the way of details. Multiple reports have suggested that Apple is trying to work with cable providers to get live video content and effectively replace your set-top box with something much more powerful — how exactly that'll work, however, is still unclear. Other reports have suggested that some key improvements will come to even the familiar Apple TV software soon, including support for Siri and third-party apps, giving the tiny box a whole lot more potential. All we know for now is that Apple remains very interested in television — and the rest is still to come.

Beats: Tim Cook will be taking the stage at WWDC just days after Apple’s biggest acquisition ever. There’s no doubt that the audience will be hungry for more on the Beats acquisition, and it’ll be a hard subject for him to avoid — even without a Q&A session. It’s likely that we won’t hear much at WWDC beyond a recap, though. That acquisition still needs to pass through regulators, but once it does, Cook says the combined company will have a lot in store for the future.