'Rock Band' creator turns to Kickstarter to fund its next game

Cult classic 'Amplitude' is getting a reboot

Share All sharing options for: 'Rock Band' creator turns to Kickstarter to fund its next game

Before Harmonix made games like Rock Band and Dance Central, the studio created the trippy, sci-fi rhythm game Amplitude in 2003 — and 10 years later it's trying to build a successor. Today the studio launched a Kickstarter campaign to fund what it describes as a "reboot" of Amplitude, which will feature "an updated soundtrack, incredible visuals, and fine-tuned controls." The campaign is aiming to raise $775,000 to fund development. 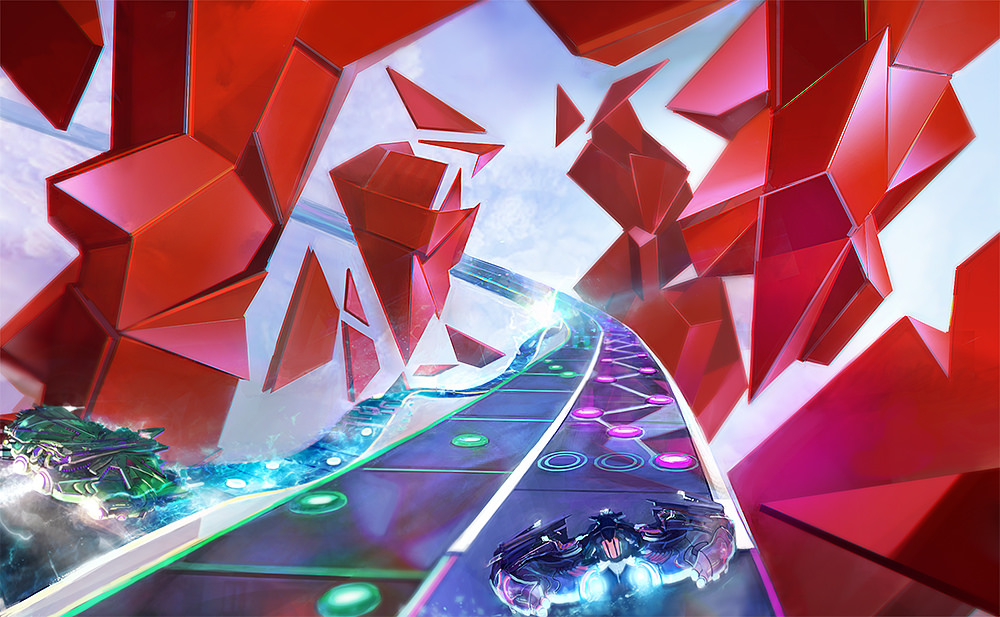 "Something we've been dying to do for ages."

"Bringing Amplitude to modern consoles is something we've been dying to do for ages," Harmonix co-founder and CEO Alex Rigopulos says. The new version will be coming to both the PlayStation 3 and PS4, and is essentially a modern take on the original, but using the power of current game consoles. The studio is also quick to point out that it isn't a sequel. "Our aim with this Kickstarter is to be humble in our expectations," the Kickstarter reads. Unlike more recent Harmonix games, which make use of peripherals like plastic guitars or the Kinect, Amplitude is a controller-based game that has you controlling a tiny spaceship, activating notes as you race down a six-lane track.

If funding is successful, the new version of Amplitude is expected to launch next year, though of course it isn't the only game the studio is working. Harmonix is currently developing several titles, including the Disney-themed Kinect game Fantasia, as well as Chroma, a musical first person shooter.