"It's time to start production."

In March, NBA star Shaquille O'Neal kicked off a crowdfunding campaign to fund a sequel to the infamous 16-bit game Shaq-Fu — and it may have been close, but the funding was ultimately successful. O'Neal and his development studio Big Deez Productions were looking to raise $450,000 to build the game, and ultimately secured $473,884 from more than 1,300 backers.

That includes six people who spent $250 to get a personalized voicemail from O'Neal, and five people who paid $500 so that the retired basketball star would follow them on Twitter. One lucky donor offered $35,000 so that O'Neal would DJ a party.

While the campaign initially sought to bring the game only to the PC, the final version is now expected to launch a number of consoles, including the PS3, PS4, Xbox 360, Xbox One, and Wii U. No release date has been announced for Shaq-Fu: A Legend Reborn, and it looks like the game isn't particularly far along at present — Big Deez's Oliver Hollis-Leick says that following the successful funding campaign, "it's time to start production." Hopefully we'll find out soon what role cyberpunk Arsenio Hall will play in the game. 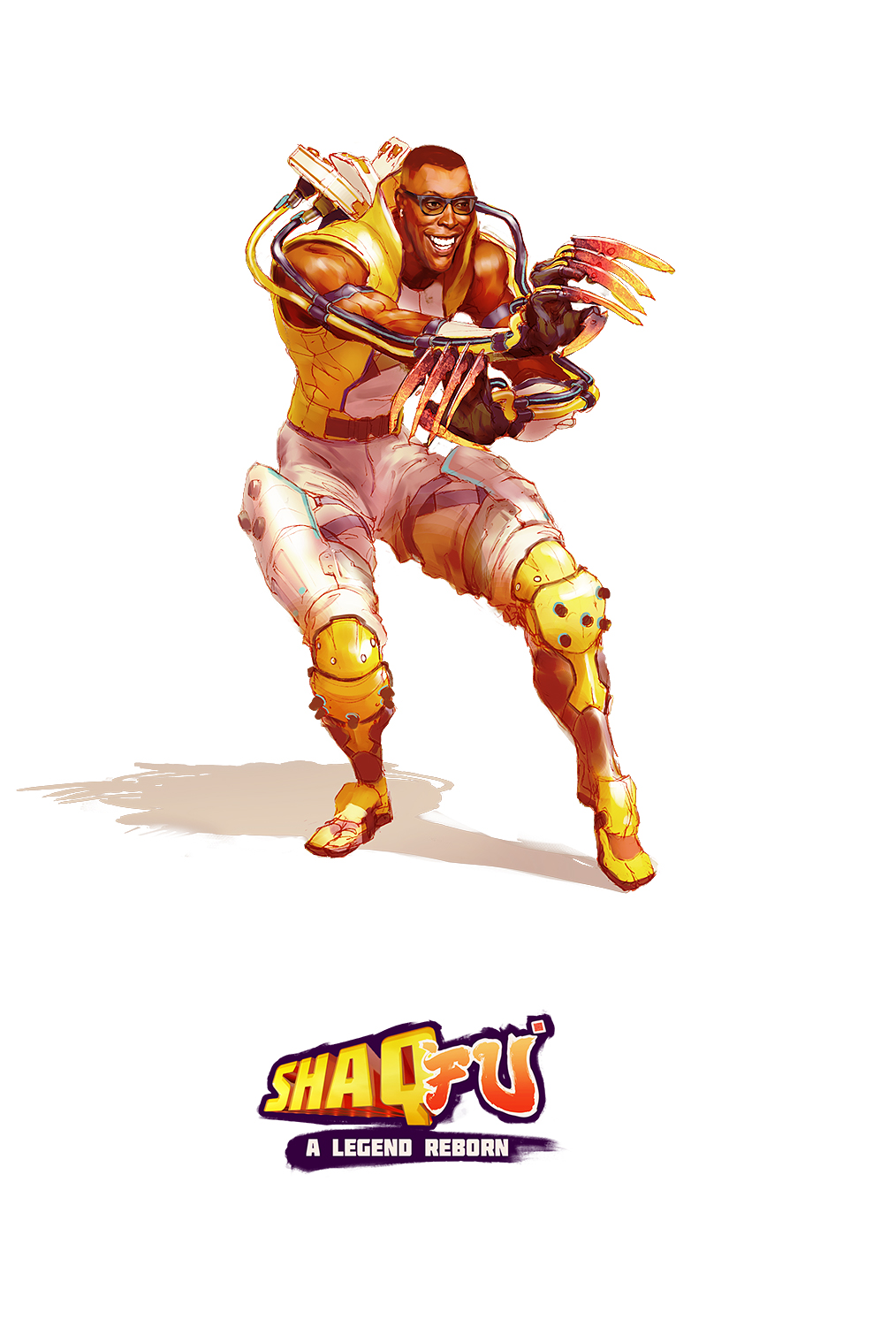