Why won't Nintendo let you be gay in its new life simulator?

Share All sharing options for: Why won't Nintendo let you be gay in its new life simulator?

Tomodachi Life is an upcoming life-simulation game for the Nintendo 3DS that lets you explore a strange island where you can hang out with friends, play games, and even fall in love while playing as your Mii avatar. It's a game about building and exploring relationships — but for some players, those relationships will be limited. Tomodachi Life won't include an option for same-sex marriage when it launches in the United States next month, and despite an outcry from fans, Nintendo is sticking with that decision.

"The relationship options in the game represent a playful alternate world rather than a real-life simulation," Nintendo told the Associated Press. The statement was made following the launch of a campaign called Miiquality that aimed to raise awareness and let Nintendo know just how much fans cared about the issue. But the company's surprisingly oblivious response shows that, for many, inclusiveness is still an afterthought. "Nintendo is alienating a whole group of people," says Miiquality's Tye Marini. 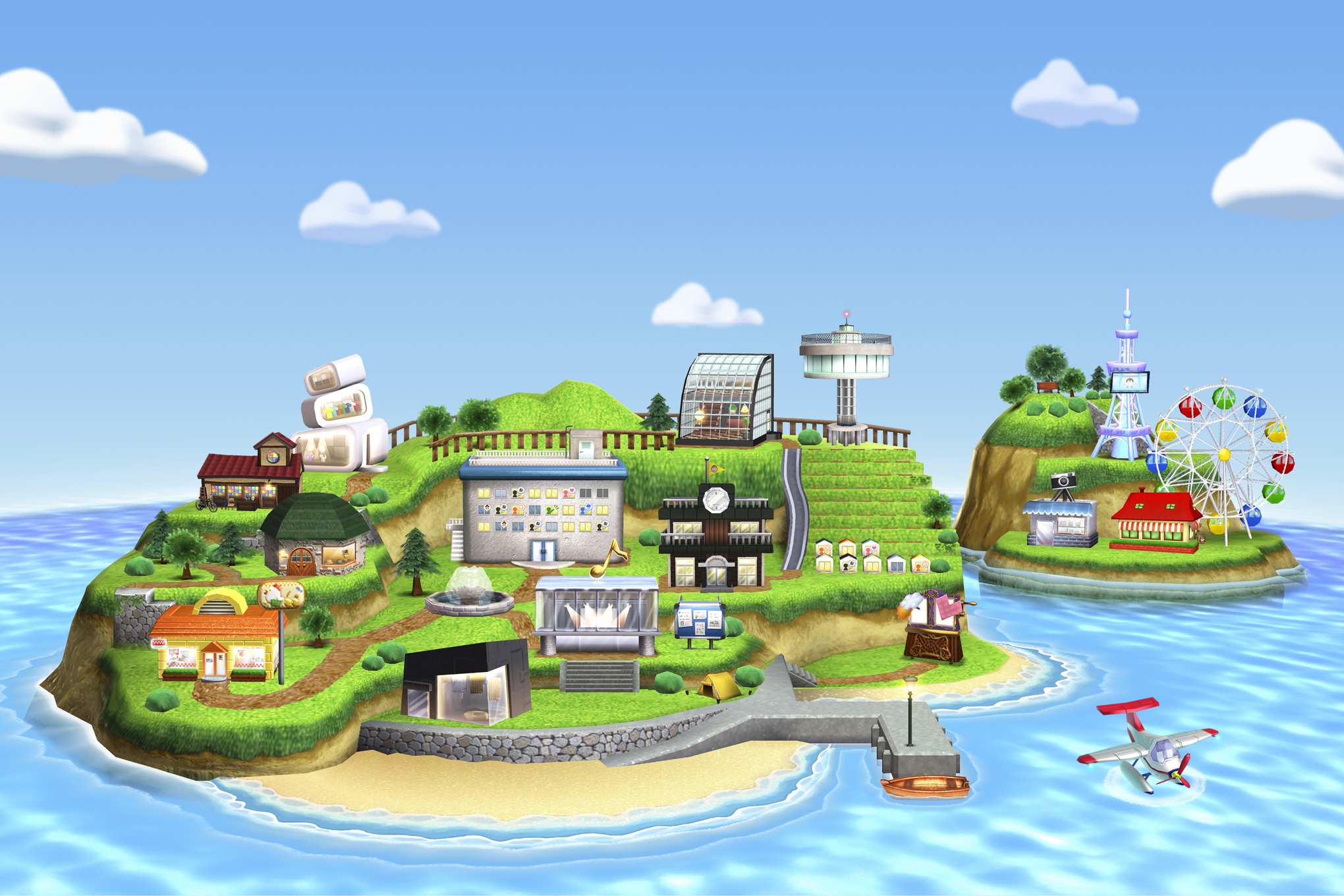 Video games, like other forms of media, have long struggled with representation, especially when it comes to LGBT characters. With a few notable exceptions — including recent critical darlings Gone Home and The Last of Us — narrative-driven games are primarily home to characters who are straight, white, and male. Simulations like Tomodachi Life can be an exception to this rule, letting you build characters that look and act just like you do. The best-selling Sims 3 series allowed for same-sex relationships — you could flirt, fall in love, and even marry characters of the same gender. It may have been released in 2009, but The Sims 3 was more progressive than a Nintendo game in 2014.

"What's frustrating for LGBTQ people, including me, is to be treated as if my life is optional."

Tomodachi Life and its characters are a bit different than in The Sims. Mii avatars are a much bigger reflection of your personality, especially if you're a big Nintendo fan, and their presence extends beyond just a single game. Not only do they look like you, but they represent you in a number of places, from the Wii U's Miiverse social network to playing a few rounds of Mario Golf online with buddies on your 3DS. Unlike the lead character in a new Grand Theft Auto game, a Mii can serve as a virtual representation of who you are or who you want to be. Not having gay characters in a cinematic blockbuster limits the diversity represented onscreen; not allowing gay marriage in a life sim limits players' ability to express themselves.

"What's frustrating for LGBTQ people, including me, is to be treated as if my life is optional, a whim to be validated — or invalidated — by the majority," says Jaime Woo, author and director of the annual Gamercamp festival in Toronto. "Obviously, Nintendo is not banning LGBTQ players from Tomodachi Life, but it is saying that they can only play if they play by the majority's rules: be romantically involved with someone of the opposite sex or don't express affection at all."

Marini's Miiquality campaign is intent on raising awareness about the issue and potentially getting Nintendo to reverse its decision. It started with a video where he implored Nintendo to reconsider, and was followed by a social media campaign where people took to Twitter and Facebook to express their concern alongside the #miiquality hashtag. "I want to be able to marry my real-life fiancee's Mii, but I can't do that," Marini says in the video, noting that he's been waiting anxiously for the game to be localized outside of Japan. "It's hard for me to be excited about it, knowing I won't be able to fully enjoy the game with the relationship limitations in place." He told Kotaku that he hopes the project will "convince Nintendo to add same-sex relationships to Tomodachi Life via an update, or at least ensure that it is included in a future sequel."

Not including the option is itself a form of social commentary, even if unintentional

Same-sex marriage is illegal in Japan, and Nintendo appears to have thought it would be avoiding controversy by keeping it out of the Western release as well. What's more disturbing is Nintendo's response, which has been incredibly dismissive. "The ability for same-sex relationships to occur in the game was not part of the original game that launched in Japan, and that game is made up of the same code that was used to localize it for other regions outside of Japan," the company explained. "We hope that all of our fans will see that Tomodachi Life was intended to be a whimsical and quirky game, and that we were absolutely not trying to provide social commentary." Of course, not including the option is itself a form of social commentary, even if unintentional.

Nintendo appears to have been caught off guard by the controversy, but its comments suggest that being inclusive is an afterthought, even in a game that's all about self-expression. As more and more games ask us to create virtual avatars to represent us to friends and strangers alike, what responsibility do creators like Nintendo have to make sure those avatars support a wide range of people and beliefs?

"I think we should all be asking ourselves why some things shouldn't be possible, in a medium founded on the impossible," says Woo. "This extends beyond same-sex relationships. There are people who use wheelchairs for mobility. Why don't we include characters with wheelchairs?"