This is the password manager you should be using

There's no particularly nice way of saying it: for a long time, 1Password's Android app was one of the ugliest pieces of software on the entire platform. The password management tool has always been directed mostly at iOS and OS X users, so those versions of the app have received steady updates and fresh visual redesigns for several years running. But if you wanted to run 1Password on an Android phone, the experience was drastically different — and not in a good way.

To be clear, Android was never meant to be your primary avenue for using 1Password. Before today's long-in-the-works overhaul, the only option was a reader app that offered view-only access to the things stored in your 1Password vault: logins, accounts, credit cards, and so forth. At its core, the app got the job done if you needed to quickly call up a password on the go, and its developers deserve endless praise for maintaining 1Password's presence on Android for so long. It was a labor of love, and those aren't always pretty. This one was barebones in every sense. You couldn't even add a new password; doing so required turning to the iOS or desktop versions. And the user interface... well, just take a look. 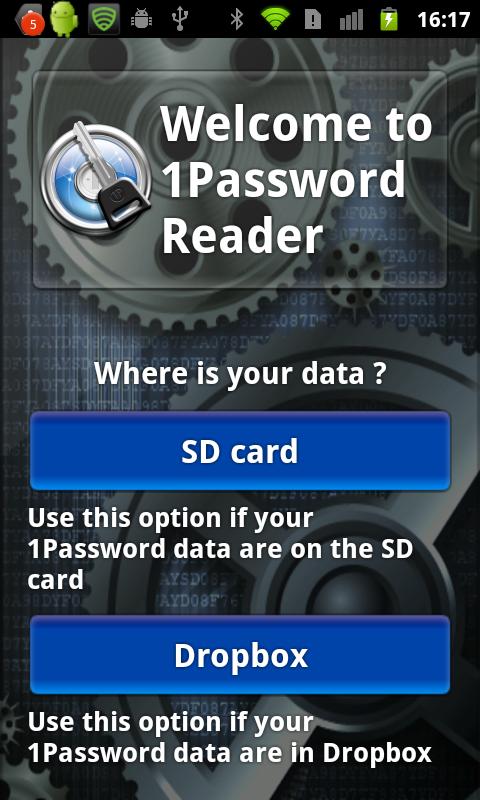 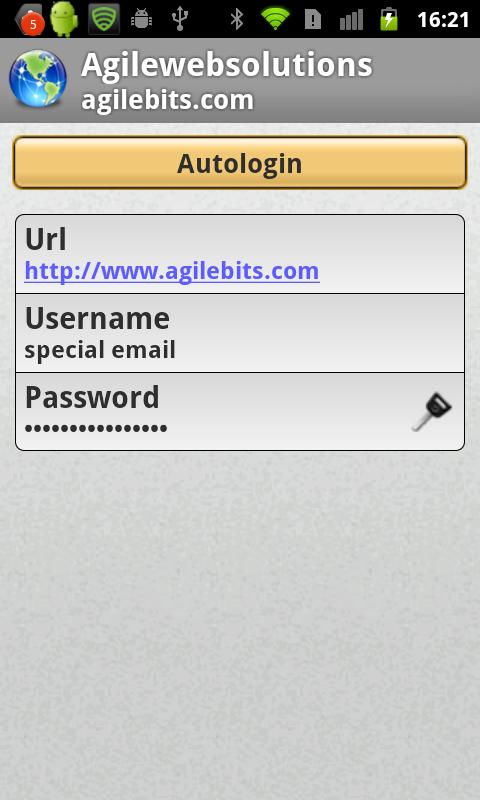 User reviews have been decent overall, but they're often harsh. Criticisms like "merely acceptable," "clearly not a priority," and "the ugly stepchild of the 1Password family" are easily spottable on Google Play. Some have even accused developer AgileBits of abandoning the project. But that's not the case. Far from it. Today marks the introduction of an all-new 1Password for Android. It's fantastic, and you can finally count Google's OS among 1Password's priorities.

As I alluded to earlier, AgileBits has been fine-tuning its revamped Android app for months now in beta form. I've been testing it over the course of several weeks and have only kind words to say. Obviously the foremost change is a completely restyled user interface. Suffice it to say, the difference is night and day; whereas the old 1Password felt like a relic designed by a programming student for Android 1.0, this one feels decidedly modern. It's fast and fluid overall, though the annoying unlock animation takes up more time than I'd like.

If you've used 1Password before, you know what to expect. Entering your master password (don't lose this) grants access to your entire list of passwords, credit card numbers, and any other data you've stored inside the app's secure walls. 1Password locks down your sensitive data with military grade 256­-bit AES encryption. You can sync any changes or password updates to other 1Password clients via Dropbox. But the ability to create new logins means you won't necessarily need to have a copy of 1Password anywhere else. Finally Android users can run with it as their sole password organizer.

One piece of advice: when creating passwords, take advantage of the secure generator to ensure you're not picking anything too easy to guess. Like on iOS, there's also an integrated web browser that automatically logs you into websites with a tap. But I've rarely used it on iOS, and here again it's gone largely ignored. A simple tap-and-hold gesture is all it takes to copy any password for pasting into another Android app or Chrome.

It's truly a night and day difference

There are existing password management apps for Android, sure. And if you're already happy with LastPass, KeePass, or another option, I don't see any obvious or compelling reason to switch. But I can say without hesitation that most everyone else should try 1Password. It's free through August, after which it'll flip into the familiar read-only mode and require an in-app purchase for the full feature set. Also keep in mind that apps these are just another resource to keep your online accounts secure and free from intrusion. You should be piling on other defenses (i.e. two-step authentication) wherever possible. But finally we can say that Android users can download 1Password and receive the great experience that Mac and iOS users have enjoyed for years. It's about time.