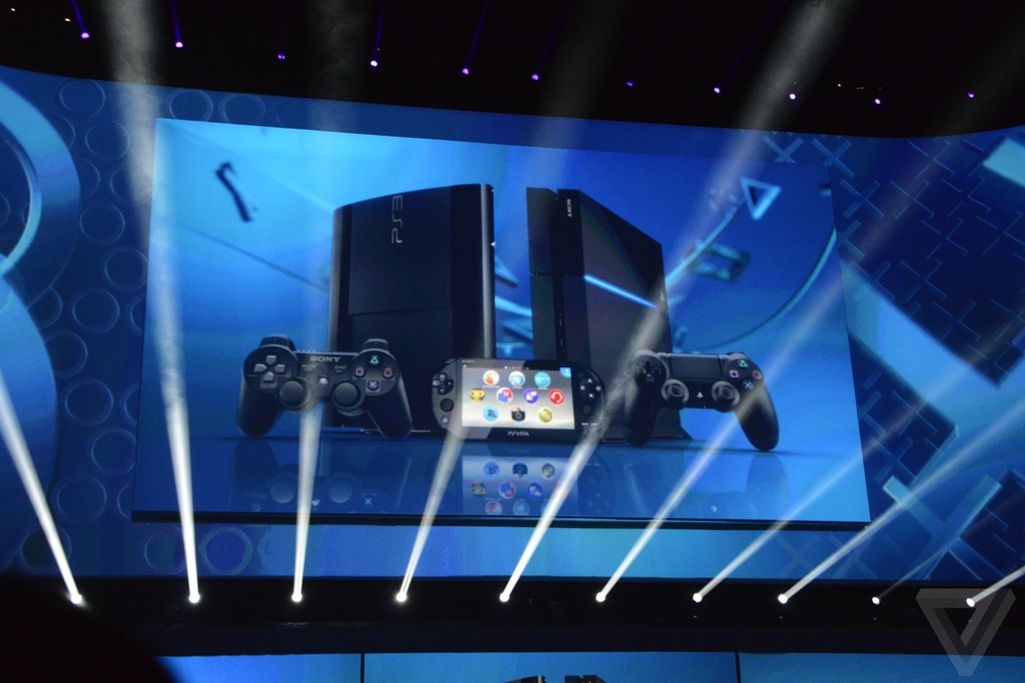 The day before E3, before the show floor even opened, Sony and Microsoft drenched two auditoriums in their signature colors and fought a war of words. As bombastic and exciting as these pre-show press conferences can be, the games of E3 are rarely a surprise; if they haven’t been officially announced, they’ve probably been leaked. But the presentations hint at the trends of the coming year, and more importantly, they let us sum up the entirety of two companies’ prospects in two words: who won?

From the beginning, Microsoft promised a return to its roots — "games, games, and more games," as Xbox Live’s Larry "Major Nelson" Hryb put it. Last year, the company was pushing the idea of a connected machine that touched every piece of media in your living room; one of its exclusive games even included a semi-interactive TV show. Since release, though, the Xbox One’s sales haven’t matched those of the PlayStation 4. This time around, there was no mention of the One’s streaming and TV capabilities. The formerly central Kinect got a single nod with Dance Central Spotlight, a digital-only title apparently designed to scratch devoted players’ itch for new hit songs. Hryb spent the half-hour before the show interviewing stars on a "green carpet," and the whole show was cut with interstitials from high-profile developers and the cast of Silicon Valley reminiscing about their favorite games. Xbox head Phil Spencer praised gaming as the "fastest growing new medium." 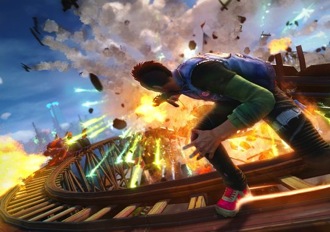 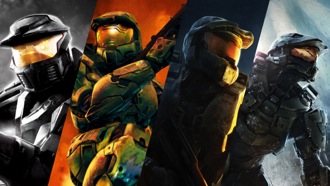 Sony’s press conference, held in the evening, was exhaustingly dense by contrast. Speakers jumped from games to hardware to television and back again, bringing entire teams of developers on stage. After two hours, we’d seen glimpses of dozens of games, in-depth demos of a smaller number, a $99 gaming set-top box, a new edition of the PlayStation 4, and a new movie and TV show. Microsoft’s slower-paced conference wasn’t short on showmanship, including a frenetic demo for skate-punk shooter Sunset Overdrive, but it seemed more dedicated to the abstract idea of games than the titles themselves.

Sony also got to kick off its event with one of the most anticipated games of E3: Destiny, Bungie’s massively multiplayer shooter. It aired the first real footage of Batman: Arkham Knight and announced the next-gen debut of Grand Theft Auto V. Compared to last year, when Sony gave the impression that it had neatly wrapped up indie games, Microsoft made a decent showing of its ID@Xbox program; Limbo developer Playdead came out with a stylish Inside trailer unlike anything else at the show. But Sony blew it away with games like the astonishingly beautiful No Man’s Sky, a completely procedurally-generated space-exploration game.

In its most successful moments, Microsoft tapped into a potent nostalgia for the Xbox 360 and even the original Xbox. The biggest announcement of the morning was probably the Master Chief Collection, a remastered compilation of four Halo games that includes every single multiplayer map and updated graphics for Halo 2. With Halo 5: Guardians set to come out in 2015, the collection created a nodal point for the series, including access to both a Guardians beta and a Ridley Scott-produced digital series — not to be confused with Steven Spielberg’s Halo TV series. Its other offerings were less direct remakes, but the greatest applause went to two revived Xbox exclusive titles: open-world shooter Crackdown and action-strategy game Phantom Dust. Microsoft has given us some of the most iconic titles of the last two decades, and it’s not letting anyone forget it, even if those titles have taken a long time to make it to the Xbox One.

Despite this, it rarely touted the exclusivity of its content, just the pedigree. By contrast, Sony managed to wring some kind of "exclusive" on almost everything it showed, no matter how widely cross-platform. Far Cry 4 got a Sony-only multiplayer mode that players without the game could join. Extra maps, items, and beta access for PlayStation owners were standard. Destiny was announced alongside a special edition white PlayStation 4. Are these little Sony-locked bits of content good for gaming as a whole? Probably not. But they’re enough to to give players a reason — no matter how small — to get the PlayStation version of a game. 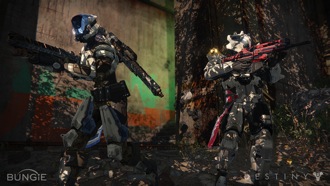 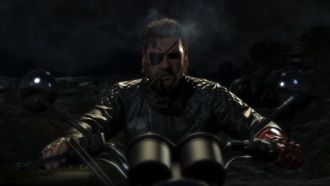 Sony had exclusives everywhere, Microsoft had only nostalgia

Sony’s snipes at Microsoft were more subtle than last year’s outright insults. But it went for a strike straight at the heart of the Xbox one by bragging about the success of the PlayStation 4 camera, which it noted that it offered "by choice." Project Morpheus, which uses the camera for tracking, is a near-prototype curiosity at this point, but it’s more exciting than what Microsoft is showing off with the Kinect, which went from a bundled part of the Xbox One to an optional accessory on Monday.

Years of experimentation haven’t hit on a way to make the Kinect more than a niche accessory in gaming, and it’s preferable to seeing it added as an afterthought — VR isn’t going to be a universal feature for Sony either. But it’s not clear that anything new is in the cards.

The Xbox One and PlayStation 4 have been on shelves for six months, and Sony and Microsoft are setting the stage for next year with a fleshed-out catalog and sharper focus. Neither one has locked the other out of the market — whichever one you buy, you’ll be able to play most of the year’s big games. Microsoft promised a return to one of its biggest titles and kept its eye on indie games. But Sony branched out, linking itself to the games we’ve all been waiting for — and making each one sound like only a small part of what we can look forward to between now and 2015.