Link and Yoshi are coming to save the day

All it took was a failing console to spark Nintendo's creativity.

As the Wii U struggles with consistently disappointing sales, Nintendo has tried to reverse its fortunes by releasing some of its most exciting and inventive games ever, including the likes of Mario Kart 8 and the whimsical Tomodachi Life. But at E3 in Los Angeles, the company has taken things a step further, announcing a huge range of creative titles for its home console. Soon you'll be able to use your Wii U to build your own Super Mario levels and explore a vast open world in the first HD Legend of Zelda. The next Super Smash Bros. is filled with an almost overwhelming amount of content and ideas. After a lengthy period of being boring, Nintendo is exciting again.

The Wii U is often accused of not having enough games, and on Nintendo's first day at E3 the company seemed intent on permanently putting that idea to bed. The list of new announcements is as long as it is exciting: in addition to Smash Bros. and Zelda, we saw Mario Maker, the first new Star Fox in years, adorable Yoshi and Kirby games, and the next Mario Party.

Nintendo's best games are getting better

Even more rare for Nintendo, the company announced two brand new properties, including the bizarrely entertaining squid shooter Splatoon for Wii U, and a crazy steampunk strategy game for 3DS. Developed by the creators of cult hits Advance Wars and Fire Emblem, Code Name Steam puts you control of an army of steam-powered soldiers fighting an alien invasion in the name of Abraham Lincoln. Nintendo's best games are getting better, and it's bringing out brand new experiences at the same time. 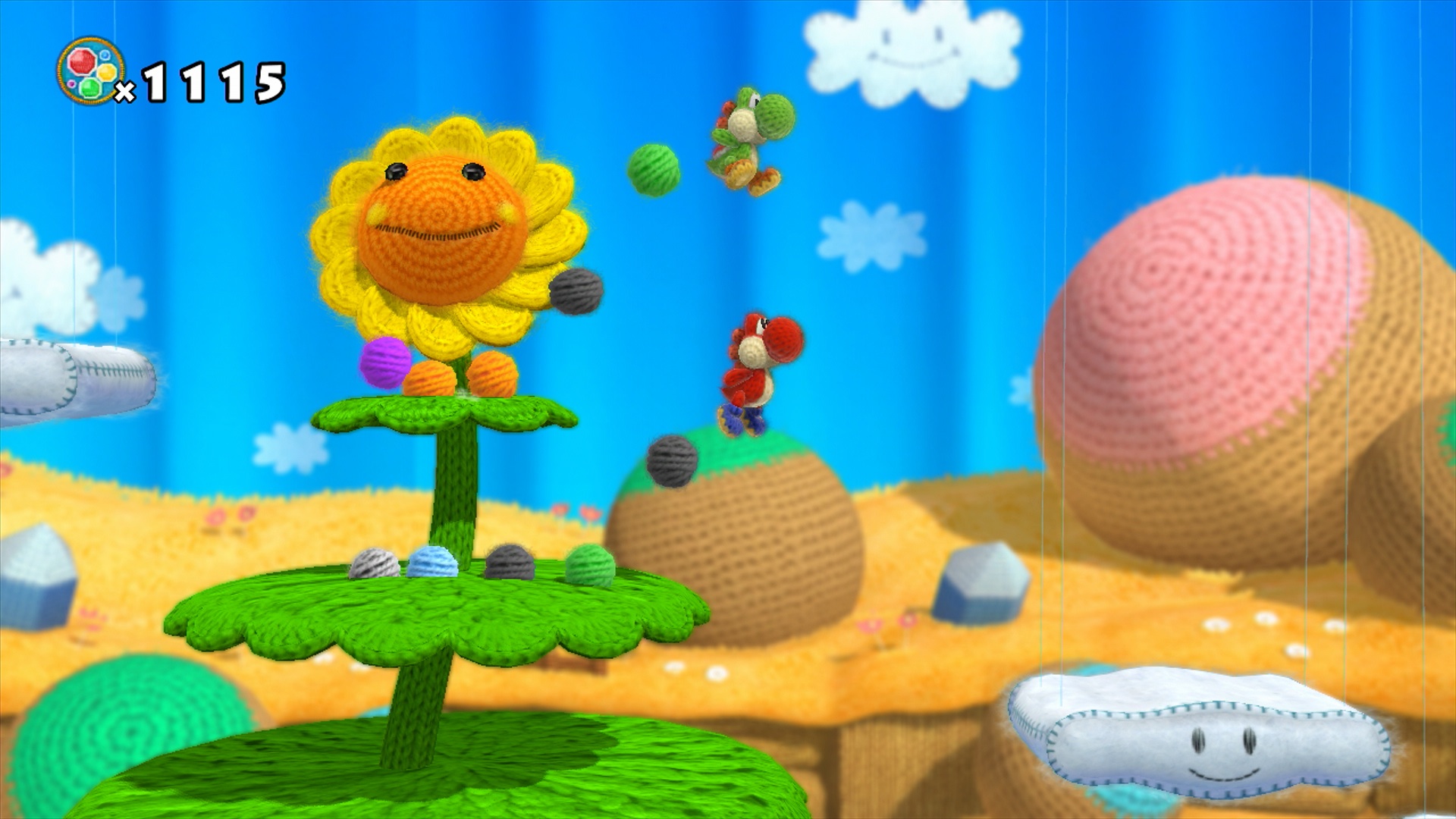 It's a far cry from the Nintendo that turned the original Wii into a sales behemoth based largely on the promise of Wii Sports. But outside of a few rare gems like Super Mario Galaxy, the Wii's lineup of games never really lived up to the company's creative potential. It's almost like selling 100 million consoles made Nintendo complacent — there wasn't much need to make Mario Kart Wii amazing, since it sold more than 30 million copies just being average. The Wii U, meanwhile, has sold just six million units since its launch in 2012, which helped usher in three straight years of losses for the company. Prior to the launch of Mario Kart, Wii U owners spent a long time with very little to play on their fancy new consoles.

Even Nintendo's E3 keynote was playful

With its new lineup of games, both for this year and beyond, Nintendo is trying to aim beyond the typical audience that probably already owns a Wii U. Smash Bros. director Masahiro Sakurai says that he wants the game to be "the number one character game in the world." And though it's a 3DS game, Code Name Steam exemplifies the developer's current creative spirit, by aiming to bring the otherwise niche genre of turn-based strategy games to a wider audience. It will feature a much more action-oriented play style, as well as comic book art inspired by the Silver Age of American comics. "I wanted to share my love of turn-based strategy with lots of people," says project lead Hitoshi Yamagami. Even Nintendo's E3 keynote was playful, featuring sparring executives and Robot Chicken puppets.

These games are unlikely to turn the Wii U into a huge hit that usurps the Xbox One or PlayStation 4, but they don't have to. Even without a best-selling console the company is still strong. Nintendo has been around for decades for one simple reason: it makes amazing games. At this year's E3 that shows no signs of stopping. If anything, the company's first-party releases seem to be getting stronger. And with Nintendo now on a creative high, the future looks bright. The Wii U 2 could be something very special.