Messages for iOS 8 lifts the best features from Facebook Messenger, Snapchat, and WhatsApp — except the most important one

"Messages is the most frequently used app on iOS," Apple said today — and with today’s announcements at WWDC, it sounds like Apple intends to keep it that way. Apple gave Messages its biggest upgrade ever, lifting many of the most important features from competing apps like WhatsApp, Snapchat, Facebook Messenger, and others.

Like WhatsApp, Messages now lets you send a quick voice message instead of typing out a text. Like Snapchat, videos sent in Messages disappear unless you tap "Keep" to save them. Like Facebook Messenger, Messages lets you quickly add friends to a group message, and remove them just as easily. And the features keep coming. Like Path, you can now share your location with a friend, and like Moped, you can now view a list of all the photos you’ve shared inside a chat.

Apple hasn’t just added a grocery list of features to Messages, however. It has also expanded on some of the more interesting user interface conventions you might find inside today’s best chat apps. In order to send a video in Messages, you tap and hold on a button to record, and then slide your finger to another button to send. The user interface design echoes the instant video chat of the latest Snapchat. To send a voice memo, you tap and hold on a microphone button, like in WhatsApp or Voxer. With decisions like these, Apple has shown that it not only values social app features, but also design conventions that let you talk as quickly as possible. 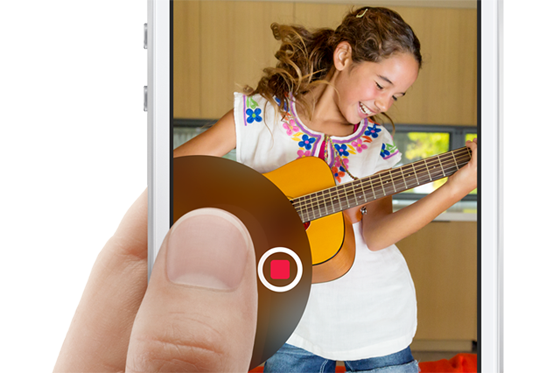 Another feature that lets you chat more quickly is the ability to respond to a voice message without even unlocking your phone. By raising your phone to your ear, you can listen to an incoming voice message and respond without taking your eyes off the road (or off whatever else you’re doing). Another notable new social feature is a predictive keyboard that suggests the next word you’re about to type as you compose a message. The feature offers different words if you’re in Mail than if you’re in Messages, since, as Apple says, "your tone in an email may be different from your tone in a message." These kinds of integrations only work inside Apple apps, which gives Apple an edge against third-party messaging apps. 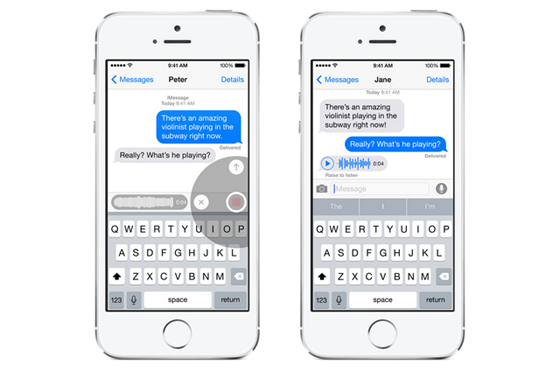 Features and conventions are easy to clone, and the signs of a messaging app revolution have been long coming. Yet Apple’s simple Messages app has largely remained the same since the iPhone launched in 2007. Adding a slew of features stolen from competitors all at once seems to indicate that Apple is thinking differently about messaging, and perhaps for the first time seriously questioning Messages’ ability to hold onto its spot as the most-used app on your phone.

Apple still owns its users’ phone calls, but it’s fortifying its position there as well. Apple’s announcement that you’ll be able to receive voice calls on your Mac is another hedge against a future where any app can add voice calling features. Facebook Messenger and Viber, in fact, have already added free calling features. 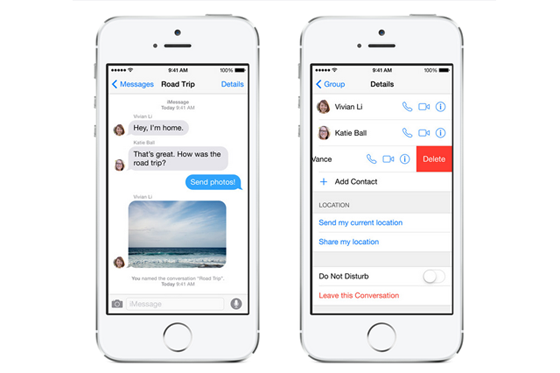 But today, communications are a commodity, and it’s hard (if not impossible) to survive in the long-run as an app that only works on one platform. A dozen messaging apps are sweeping the globe, and all of them work whether you have an iPhone, Android, Mac, or PC. Apple’s Messages app, and the iMessage platform therein, only work if your friends and family use Apple products. In the United States, where iPhone market share is highest of almost any country, iMessage’s thin ice is harder to perceive. The United States is one of the only countries where no one messaging app reigns king, but elsewhere markets are dominated by one messaging app or another, all of which have similar features and work on all platforms.