Microsoft has committed to supporting its existing Android-based Nokia X handsets, but it appears the company is also planning to introduce new models. A teaser posted at the Nokia Conversations blog today hints at a new Nokia X phone for next week. LiveSino has discovered the same teaser on the Chinese version of Nokia’s site, complete with a green X shape and the June 24th date. Nokia previously used green ducks to tease its original Nokia X announcement earlier this year.

The latest hints follow rumors that suggest Microsoft’s second-generation Nokia X2 could launch next week with a 4.3-inch display, 5-megapixel camera, and 1.2GHz dual-core processor. If the rumored specifications are accurate, then the X2 will sport a slightly bigger display and a processor speed bump compared the original Nokia X. Doubling the RAM to 1GB is also rumored, which may help improve the performance of app switching and launching on the handset. Nokia has a countdown clock that suggests we’ll learn more about the teaser on Tuesday morning. 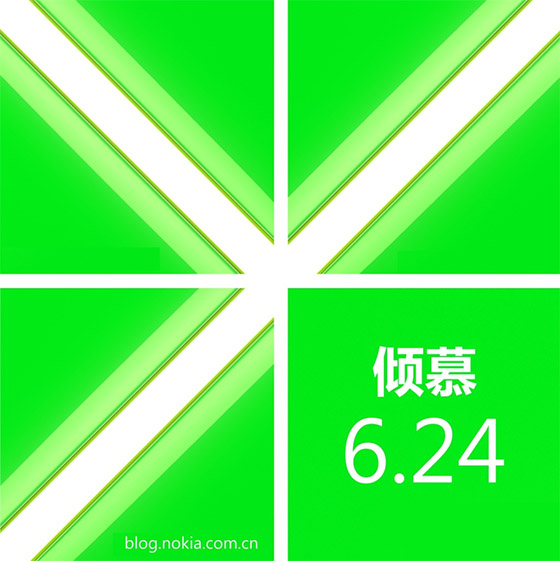