Unlike the rest of the week, the weekend should be that time when you’re most likely to do something crazy. Saturday morning should give you the chance to experience something. Something that will expand, enrich, or straight-up blow your mind. Maybe you’re already out doing it. (Good job!) Or maybe you need some help.

Welcome to the new, reimagined Weekender. Every Saturday morning, The Verge intends on giving you something to do. It’ll be where you get the best of what we’ve written this week, but it’ll also give you a reason to get up and actually do something with your life, even if that something is dreaming of the far off places you could go. Whether it’s a new event or just a movie you need to see, this is where you need to start.

If you're visiting Latvia, stop into Riga's Café DALI, a gallery-cum-coffeshop inspired by surrealist painter Salvador Dalí. The shop's theme reflects the artist's fascination with eyes, lips, and curved lines. A good, eccentric place to have an afternoon cup. (Photo credit: William Ng/Flickr) 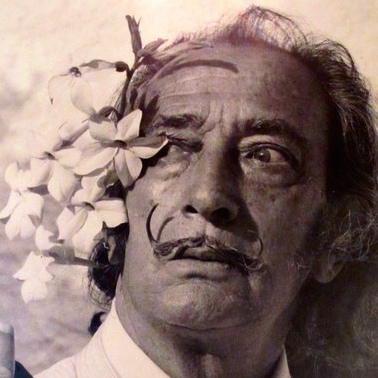 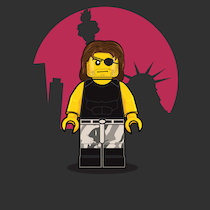 The Thunderbolt, along with the venerable Cyclone, was once a legendary wooden roller coaster on Brooklyn’s Coney Island. (It once made an appearance in Woody Allen's Annie Hall.) That was until it was put out of commission in 1982 and then finally demolished in 2000. Last weekend, the Thunderbolt was reborn at Coney Island's Luna Park — only this version is a completely steel affair with a 90-degree drop from 125 feet in the air. (Photo credit: Joe Mazzola/Flickr) 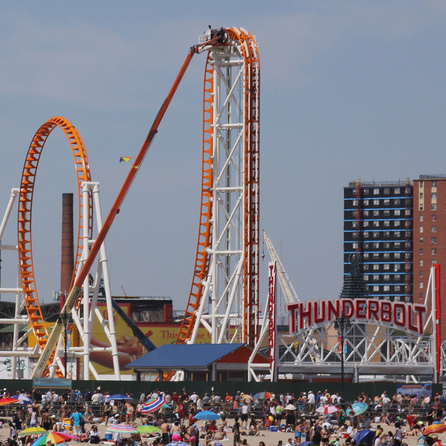 Pixel Perfect: the story of eBoy

Pixel art may be everywhere nowadays, but it’s the design trio eBoy that first perfected the form. We visited the crew of eBoy in Berlin to find out where they came from, how they pioneered the form, and why it is that they choose to work with pixels. 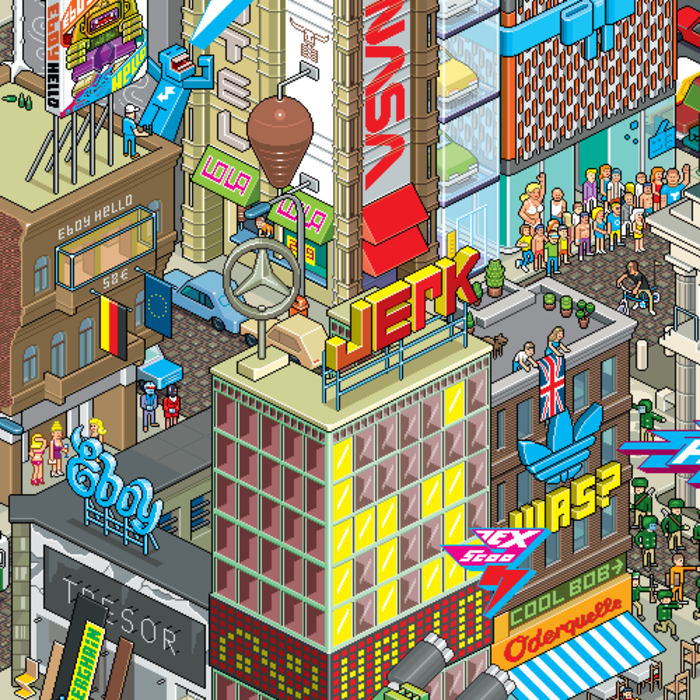 The best Chromebook you can buy

If you're in the market for a new laptop, you should take a good long look at Chromebooks: inexpensive, simple laptops that pretty much just run the Chrome web browser. Want to know which one's best? We've got you covered. 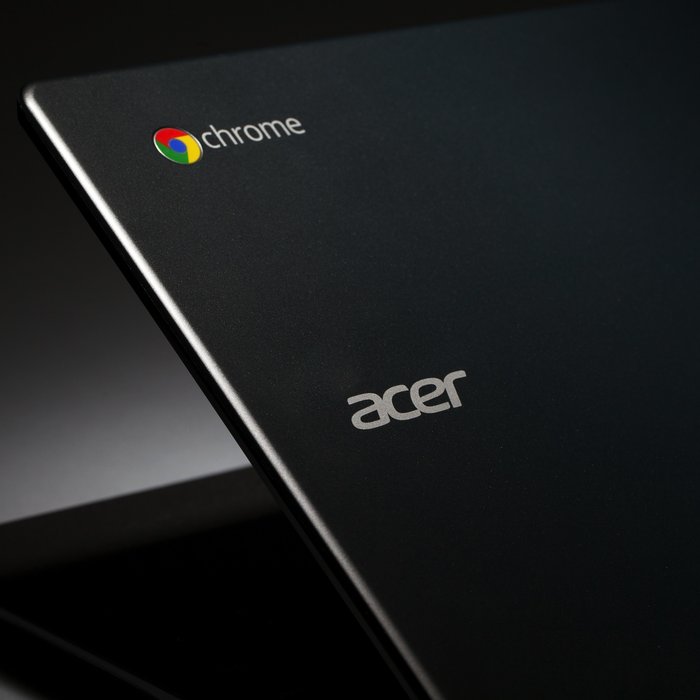 Amazon unveiled its long-rumored smartphone this week, and it’s certainly something a little bit different. Aside from some neat tricks that make the interface look like it has three-dimensional depth, it’s also designed to let you buy anything and everything. But does that make it any good? 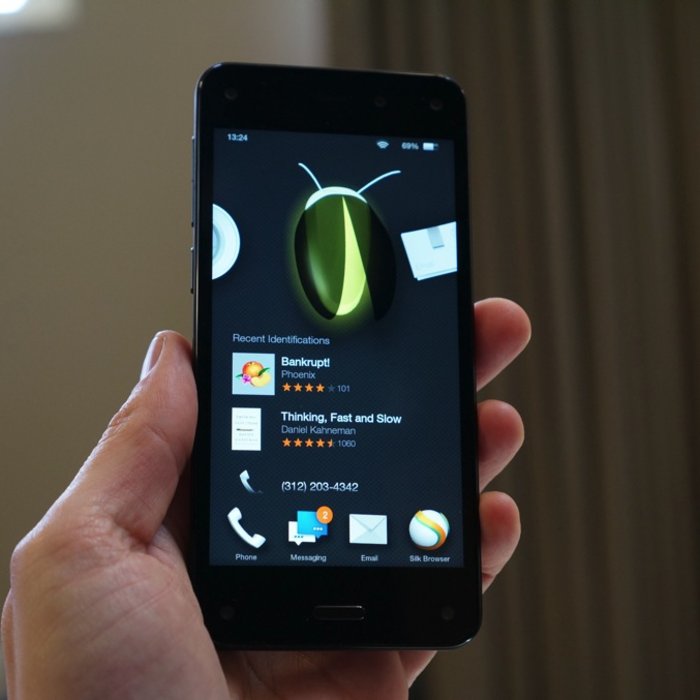 I met an emotional robot and felt nothing

A robot named Pepper is going on sale in Japan next year, and its manufacturer claims that it’ll be able to understand and react to emotions. Our own Sam Byford visited Pepper in person to see if it's smart enough to find its way into people's homes. 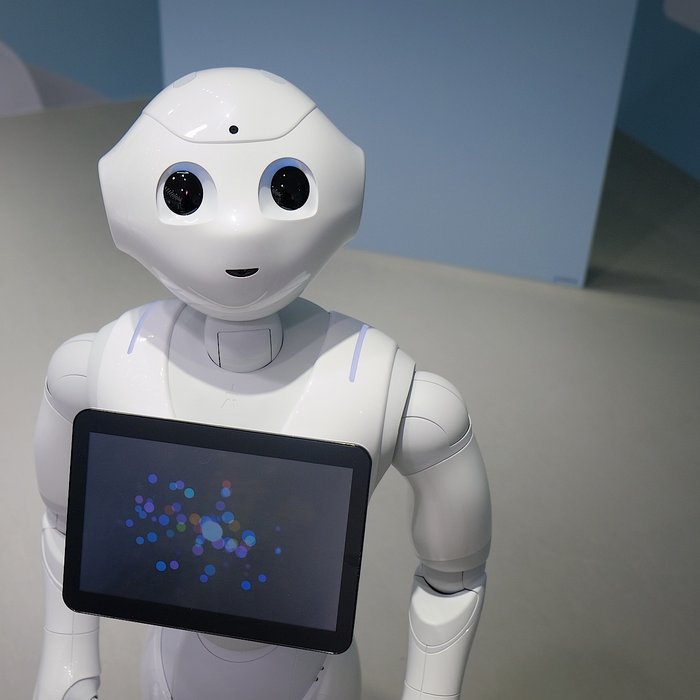 Game of Thrones' chilling, zombie-like White Walkers look like they might be stunning works of CG, but the truth is far more impressive: they’re actors wearing incredible prosthetics that took hours to put on. We spoke with one of them to find out how he brings the terrifying creature to life. 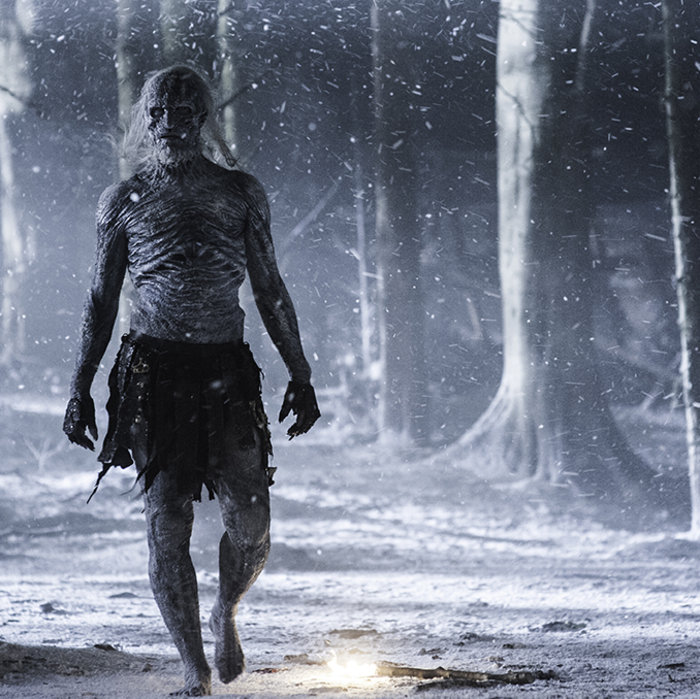 Wired
One year after launching, Steven Levy checks back in on the progress of Google Loon, the company's balloon-based internet project.

"This is the poster child for Google X," says Astro Teller, who heads the division. "The balloons are delivering 10x more bandwidth, 10x steer-ability, and are staying up 10x as long. That’s the kind of progress that can only happen a few more times until we’re in a problematically good place." A year ago, balloons typically remained aloft for a few days at most, and download speeds averaged one or two megabits per second—comparable to the slowest wired Internet service. 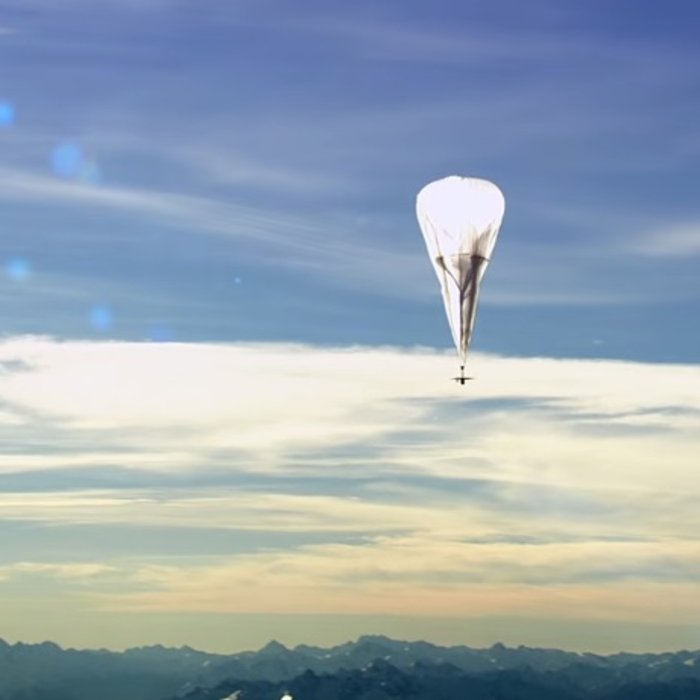 The New Yorker
Jill Lepore critiques Clay Christensen's "The Innovator's Dilemma" and the cult of disruption.

Most big ideas have loud critics. Not disruption. Disruptive innovation as the explanation for how change happens has been subject to little serious criticism, partly because it’s headlong, while critical inquiry is unhurried; partly because disrupters ridicule doubters by charging them with fogyism, as if to criticize a theory of change were identical to decrying change; and partly because, in its modern usage, innovation is the idea of progress jammed into a criticism-proof jack-in-the-box.

Medium
Waxy's Andy Baio looks at Apple's App Store, its poor personalized recommendations, and recommends a few ways it could be much better.

Apple’s sole attempt at personalized recommendations—the painfully inadequate "Genius," which recommended clones of apps you already installed—was phased out last year for the even-worse "Near Me," showing the same location-centric apps to everyone in your city.

The point is, eventually, I’m quite sure that these great successful corporations will behave like every other corporation in the history of corporate America. There’s nothing in the water of Silicon Valley that guarantees that they remain virtuous. Right now they don’t have the incentive because they don’t have a business model that turns on controlling Washington. They have a business model that’s about innovation. 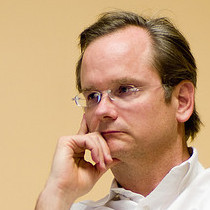 Sharing to a social network or via email is a ubiquitous action nowadays but designers have still not been able to reach a consensus on what symbol to use to represent it. Not only does each major platform use a different icon, but they’ve each witnessed changes over the years.

*You can still grab the entire list as a Readlist.

UK producer Matt Cutler’s latest effort is incredibly chill. In fact, Reality Testing is Lone at his most laid back — his careful beat-making and synths create an introspective vibe that pervades the entire album. Jaded and 2 is 8 easily stand out as the best tracks. They’ll have your head nodding through the rest of the week.

Double Fine’s excellent Broken Age landed on PCs earlier this year thanks to a successful crowdfunding campaign. With excellent writing and a cast that includes the likes of Elijah Wood, it unsurprisingly managed to turn into an engaging point-and-click epic. Earlier this week, the game hit the iPad for $9.99. You now have no excuse not to play this game. 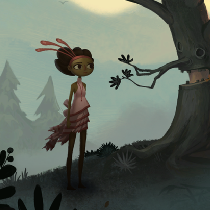 New York’s Museum of the Moving Image is screening David Cronenberg’s Videodrome this weekend, and if you haven’t seen it you absolutely should. A classic of the body-horror genre, the film follows a small-time cable television producer as he begins to hallucinate his body merging with technology. Think of it as body hacking in the VCR age.