The next 'Civilization' game is built exclusively for mobile

The next 'Civilization' game is built exclusively for mobile

After a five year hiatus, Civilization is heading back to mobile. While the series is rocketing into the stars later this year with the ambitious sci-fi strategy game Civilization: Beyond Earth, next month will see the launch of Civilization Revolution 2, the first game in the series designed specifically for mobile devices. The original Civilization Revolution launched on consoles in 2008 as a more streamlined take on the strategy series, and in 2009 it was ported to iOS for an experience that stripped things down even more. 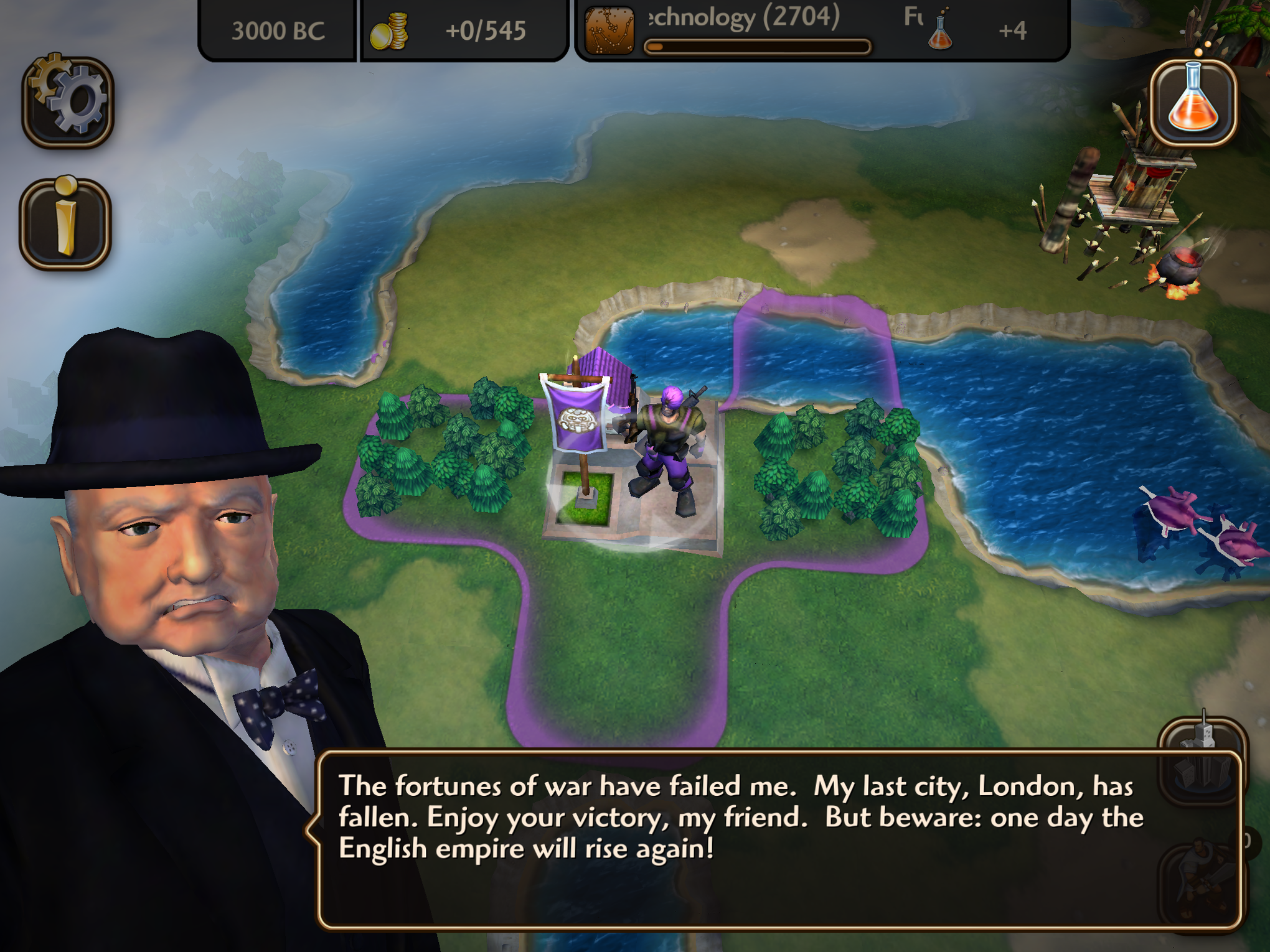 The sequel will follow the traditional series format of letting you build an empire starting from the beginning of human civilization up until the present day. Publisher 2K Games hasn't provided much else in the way of details, but Civilization Revolution 2 will include 16 familiar historical leaders — including Abraham Lincoln and Gandhi — along with an interface and controls that are designed from the ground up for touchscreens. It's due to launch on iOS devices on July 2nd, with an Android version to follow soon after, and 2K says that it will be a "premium title" so you won't have to worry about any free-to-play concessions. With Beyond Earth not launching until sometime this fall, Revolution 2 should be a great way to get your Civilization fix in the meantime.