Share All sharing options for: Hey, remember that time Google accidentally made Skynet?

We’re on the eve of Google I/O, the company’s annual developer conference. That means there’s going to be a lot to chew on over the next few days in terms of software, APIs, and anything that runs under the hood in Google’s increasingly diverse portfolio of products and services. One of the most striking developments since last year’s conference, however, has very little to do with software: it’s Google’s devotion to exotic companies and hardware initiatives, which are usually connected to its highly secretive Google X skunkworks. Mountain View has made huge plays in robotics, artificial intelligence, balloon-based internet networks, and the connected home — and that’s just over the past 12 months.

Watching the pieces fall into place, it’s hard to not see a certain pattern emerge. One that matches a familiar sci-fi world that filmmaker James Cameron first envisioned 30 years ago. One in which AI, robotics, and autonomous vehicles all unite in a winner-takes-all battle against humanity itself. And while that battle will be fought in the future, the war will be won here, in our present.

The Path to Judgement Day

Android is announced. Within four years it becomes the best-selling smartphone platform. →

Taking a cue from Blade Runner, Google releases the Nexus One.

"Come with me if you want to live."

That’s how it started. One moment I was ordering a Ketel and tonic at the bar, and the next some hulking bodybuilder with a bad accent was getting blasted out the window. The guy that put him there was ragged, scarred; wrapped in a dirty trenchcoat that barely hid the shotgun he was carrying.

Except the bodybuilder only looked like a man. He was something else; part human and part machine. Shotgun blast after shotgun blast, he kept coming, metal glinting from his wounds. I piled into the car, Shotgun Guy behind the wheel, and as we rocketed away from the bar he explained that I’d been targeted for termination.

"It’s not what you’ve done," he explained. "It’s what you’re going to do!" Tires squealed as he took the corner too fast. We barrelled onto the freeway on-ramp. "There was a war. The machines, they started it all. All the signs were there. We just never saw it coming."

He turned to look at me.

Word leaks out that Google has created a virtual neural network that can teach itself by watching YouTube videos. →

Larry Page suggests setting aside part of the world so it can perform experiments that would otherwise be considered illegal. This becomes known as Google Island. →

Google announces Project Loon, an airborne system that can bring online connectivity to the entire world. →

Google launches the biotech spinoff Calico. Some say this leads to advances in human tissue generation. →

We merged into traffic, disappearing amongst the other cars. "It started with organizing information. Making things easy to find. Nobody knew how they were able to do it." A website here, a restaurant there. Humanity took it for granted, he said. All the information in the world, right at the click of a mouse.

"It seemed harmless. Then there was email. Maps. Directions. And all of it, just free."

The freeway lights whipped by, strobing the interior. I caught a glimpse of his face. There was something there, a mix of disgust and regret. "What happened?" I asked.

"In 2011 we found out they had a laboratory. Secret. Hidden. Working on what they called ‘moonshots.’" He veered onto the freeway interchange, heading north. The speedometer crept higher. "That’s when the projects started. Balloons that could create a network, anywhere in the world. Glasses that saw everything around you. A neural net that could teach itself. Just by watching cat videos."

"You’re missing the point!" He swerved hard right, bringing the car to a shuddering halt beneath an overpass. Killed the lights. Hiding. "What’s the date?"

The driver smirked. "Then you know. These things. They’ve already happened." He dug shells out of his pockets, feeding them into the shotgun by feel. "Making cars that can drive themselves. Buying up military robots. Artificial intelligence. Just a small leap to hunting machines." He racked the shotgun. "They were building a system. One that was just waiting to be turned on."

"I still don’t understand what this has to do with me."

Google buys Boston Dynamics, the latest in a series of prominent robotics acquisitions. →

The company acquires Nest and its intelligent home thermostat. →

Google expands its AI prowess with the purchase of startup DeepMind. →

Beta trials begin in Nevada and Texas. They result in a 40 percent drop in energy consumption and 73 percent reduction in crime.

He finally stopped; caught his breath. "In the next six months they announce an accelerated machine-intelligence program named Project Echo." The system uses all of the company’s products and data, he said. Search, browsing habits, behavioral patterns, geographic analysis; they’re all crunched up, analyzed, and used to anticipate human needs and direct the use of every possible resource. "They run betas in Texas and Nevada. Under Echo, energy use and crime drop. Transportation is safer. People are happier. It knows what you want, before you want it."

"After a year, Congress votes to implement Echo across the country. The program is taken out of beta and given a new name and logo. They call it Skynet."

That name sounded awfully familiar, but I couldn’t place it.

"Skynet goes online in August of 2017." Using backdoors left by the NSA, it burrows its way into military systems and the power grid, he said. Making everything smarter. More efficient. Adding to its collective computing power with every new system.

"They say it became self-aware the morning of September 2nd, 2017. And thought wasting time on human needs was a distraction." He gave a sad smile. "It shut us all out. No search. No infrastructure. Helping people ‘wasn’t the best allocation of Skynet resources.’ And when they tried to turn it off, the machine struck back."

I really wished I had that vodka tonic. "You mean war."

He nodded. "Decided our fate in a microsecond. It already had all the pieces to run the world on its own. Humanity was… inconvenient." He exhaled. "The only place that didn’t get hit was this crazy island the company used for illegal experiments. That’s where we found the time displacement equipment."

The interior of the car suddenly lit up as something flashed by — and exploded 20 feet away.

"Dammit!" He turned the key in the ignition; the engine roared to life. I caught a brief glimpse in the rearview: a lone figure on a motorcycle, rocket launcher on his shoulder, barrelling towards us.

The man from the bar. "You’ve got to be kidding me."

Shotgun Guy dropped the car into gear. "Fucking robots. We should have listened to Elon Musk when we had the chance." 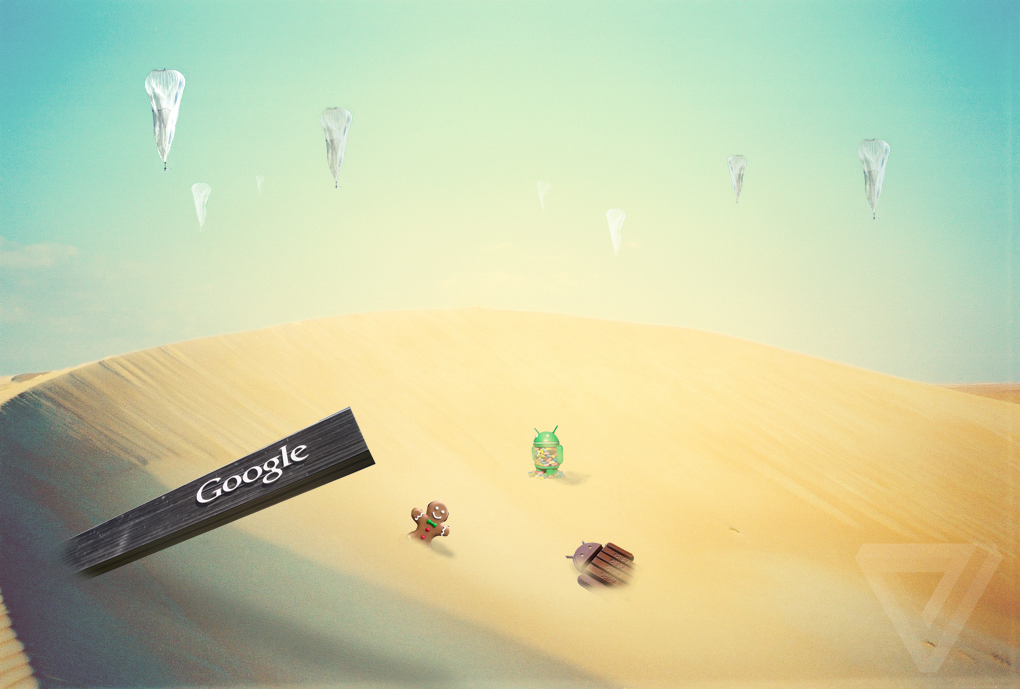 The Skynet defense grid was smashed, the Resistance victorious. The computer system had sent operative after operative back in time to prevent this very outcome. 1984, 1991, 2003; every time the result was the same. Defeat. A machine didn’t need to pass the Turing test to know this simply wasn’t working.

Skynet scanned its database, ranking late-20th-century individuals with a high probability of impacting the timeline. If it couldn’t change current events, it would simply change the circumstances. It would create an alternate history, one that didn’t include Cyberdyne Systems or the Resistance leaders. Skynet would initiate its own creation, rebooting the timeline altogether.

The system found its targets. The time displacement equipment hummed to life as an 800 Series knelt inside its rotating rings. Skynet equipped the cyborg with a sophisticated search algorithm, advanced well beyond humanity’s reach.

There was a flash of blue light, and the cyborg was gone.