The best camera you can buy for under $250

Share All sharing options for: The best camera you can buy for under $250

For the vast majority of people, the compact camera is dead. Today’s smartphones take good enough pictures, easily fit in our pockets, and are always with us. But there are situations where the fixed lens on a smartphone just doesn’t cut it.

If you’re looking for a camera that can do more than a smartphone, you have a number of options — including some good ones under $250. The right camera should cover the basics: it should be compact enough to fit in your pocket or the bag you’re already carrying around. As the old adage goes, the best camera is the one you have with you. Second, it should have a long zoom lens, since there’s no point in carrying around a camera that doesn’t offer significantly more reach than your smartphone. Finally, it should be fast and easy to use. If a camera isn’t fast enough or you have to fumble with awkward controls, you’ll often miss the shots you’re trying to get.

Cheap cameras in the $100 range generally aren’t worth your time — they’re rarely more useful than your smartphone. But you can still find what you’re looking for without spending very much. After surveying the market, we rounded up the best cameras under $250 that met our criteria and are worthy of your consideration. They all have big zoom lenses, and they are all pretty compact. They all come with rechargeable batteries, can shoot full HD video when you’re tired of taking stills, and some of them come with Wi-Fi connectivity to immediately transfer images over to your smartphone for sharing. We then tested them in a variety of controlled and real-world environments to see which model is deserving of your money. And at the end there’s only one answer. 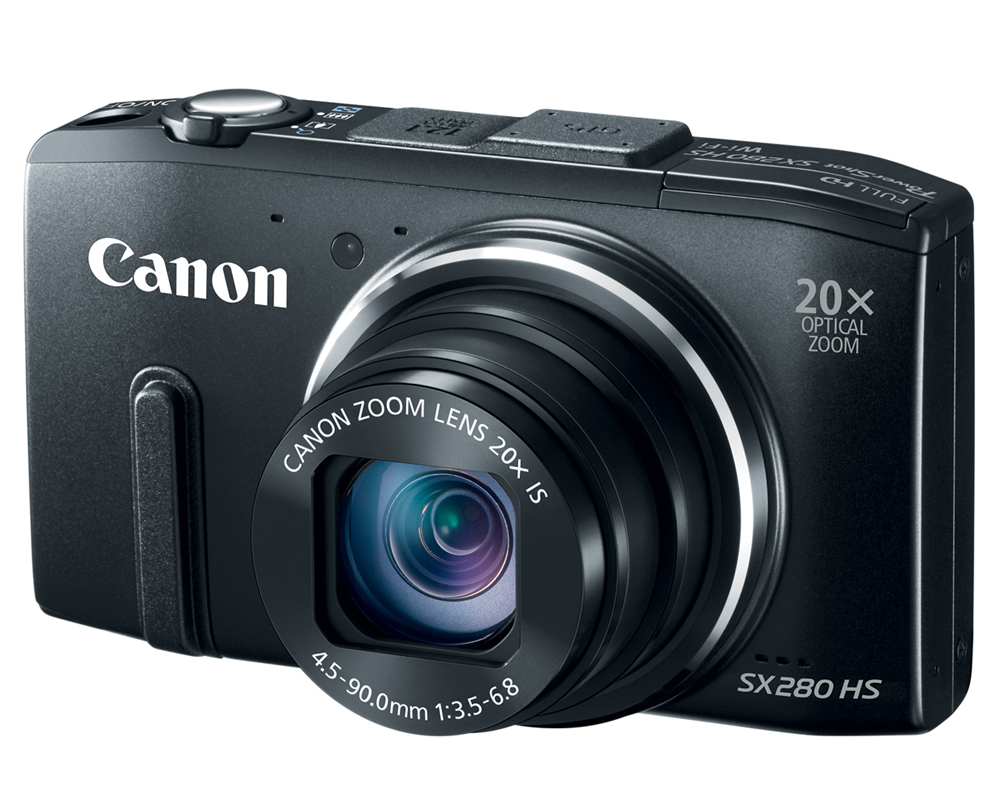 The Canon PowerShot SX280HS is the best camera you can buy for under $250. In fact, it’s well enough under that price that there’s room in your budget for a memory card or two.

It has everything you should be looking for in an inexpensive camera: a long 20x zoom lens with optical stabilization, a small enough body to fit in the average pants pocket or small purse, and a simple, easy-to-use menu system that doesn’t get in the way of you taking pictures. Its rated battery life of 210 shots isn’t the longest in the field, but it’s enough to last an entire day of shooting before it needs to be recharged.

The SX280HS also comes with some extra perks not usually seen at this price point, such as built-in Wi-Fi and NFC for quickly transferring images to your phone, a GPS radio for adding location data to your images, and full manual exposure controls in addition to a bevy of automatic modes.

It turns on quickly, focuses quickly and reliably, and offers great image quality in most situations. Colors are accurate, and pictures from the SX280 are usually sharper than those from a smartphone. Video quality isn’t dramatically better than you’d get with a smartphone, but it is 1080p and benefits from the SX280’s long zoom lens, which works while recording. Like virtually all other affordable compact cameras, the SX280HS doesn’t do a great job in low light, but if you want a camera that does, you’re going to have to pay more for it.

Put simply, the Canon SX280HS takes better pictures and offers more features than the competition, and it beats your smartphone nine times out of ten.

Our review of Sony Cyber-shot WX350 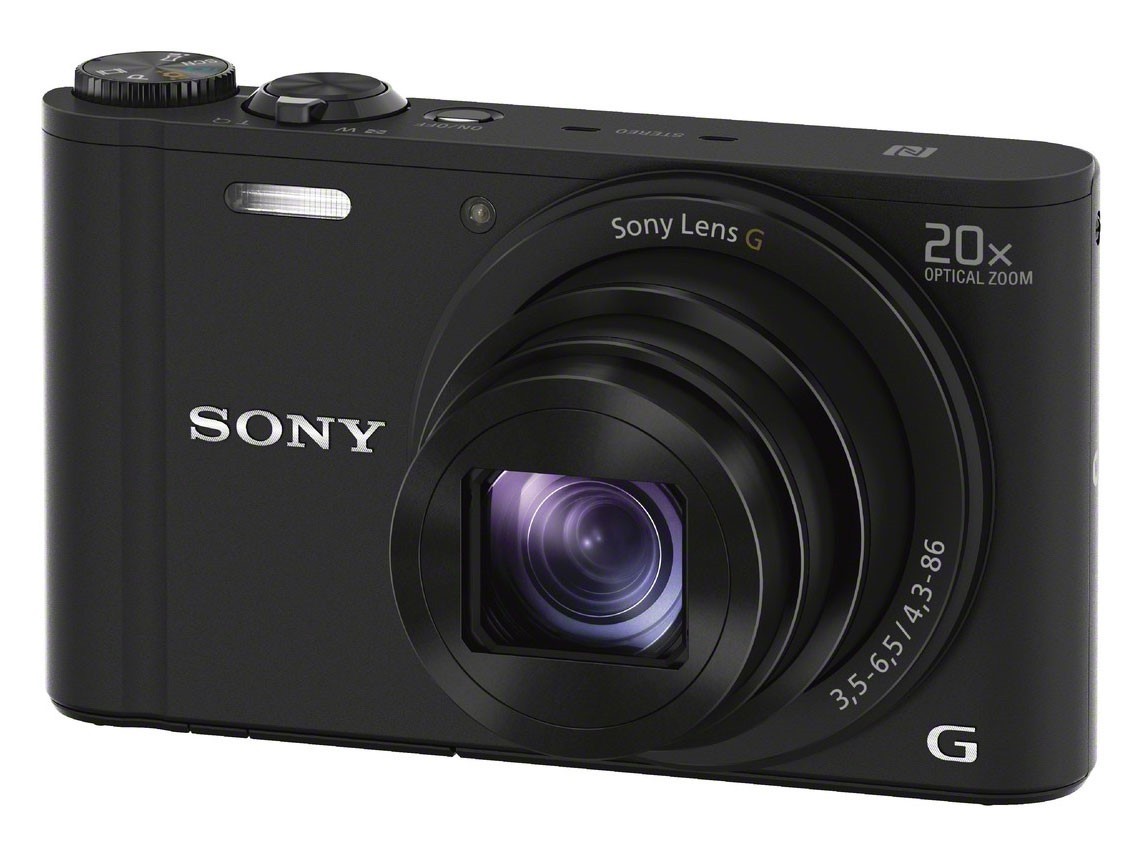 If the Canon PowerShot SX280HS doesn’t strike your fancy or you find it too large, the Sony Cyber-Shot WX350 is a solid alternative. The WX350 is more expensive than the Canon, but it’s significantly smaller and still has the same long 20x zoom lens. It also has a very long battery life (470 shots, according to Sony), Wi-Fi and NFC, plus a big, bright display (though not quite as nice as Canon’s), and fast performance.

Where the WX350 falls short is its lack of manual controls and, more importantly, lower image quality indoors. Those are two things that are really important when you’re looking for a camera to replace your smartphone. Where the Canon had no trouble getting accurate colors under artificial lighting, the Sony often produced pictures with an orange cast. I also found the Canon’s interface to be more intuitive and easier to use than the Sony’s. Still, the WX350 is a solid camera in most situations, and offers a lot in its compact frame, provided you are willing to pay slightly more for it. 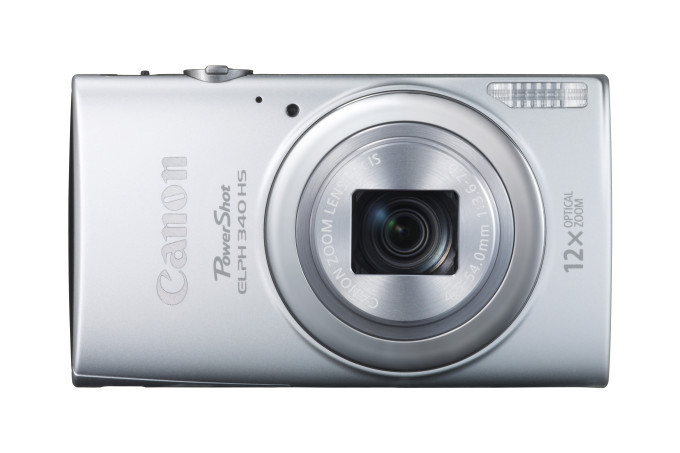 Canon’s Elph cameras have been very popular for a long time because of their compact size and reliable image quality. The Elph 340HS offers both of those qualities, but I think the slightly extra money for the SX280HS is well worth it for the significantly longer zoom lens and greater photographic controls. If size is paramount, the Sony WX350 is just as small as the Elph 340HS while still offering a very long zoom lens.

Our review of Fujifilm FinePix F850EXR 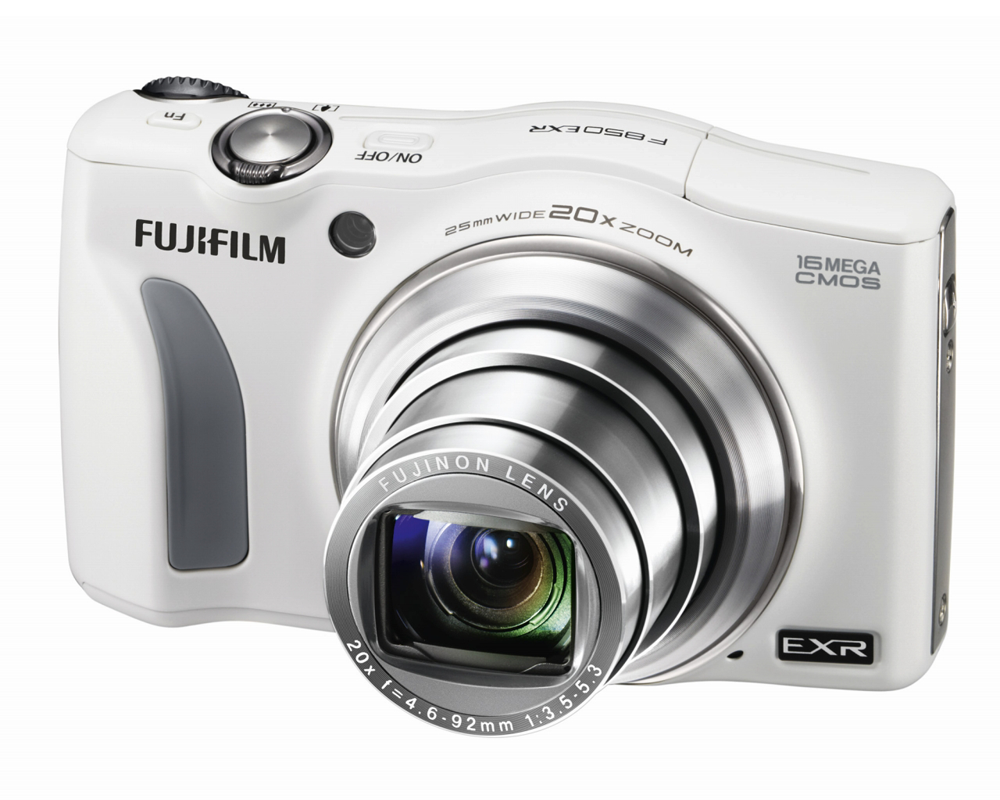 Fujifilm’s FinePix F850EXR offers many of the same features as our top pick, but it lacks optical image stabilization, instead opting for the less-effective sensor-shift type. It also produced messier images at ISO 800 and above thanks to overly-aggressive noise reduction (creating the dreaded “watercolor painting” effect) and lacks Wi-Fi, so you can’t transfer images to your smartphone with the camera.

Our review of Panasonic Lumix ZS25 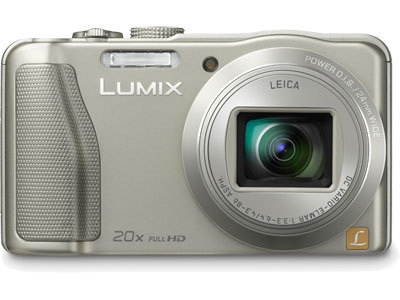 Panasonic’s ZS25 was the cheapest camera we tested. It has the same zoom range and manual controls as the Canon SX280HS, but its lower cost is definitely made evident in the plasticky materials it's made of. The ZS25 also exhibited messier images in low light than the Canon, and its battery can only be charged using a proprietary USB cable, nullifying all advantages of USB charging.

Our review of Nikon Coolpix S6800 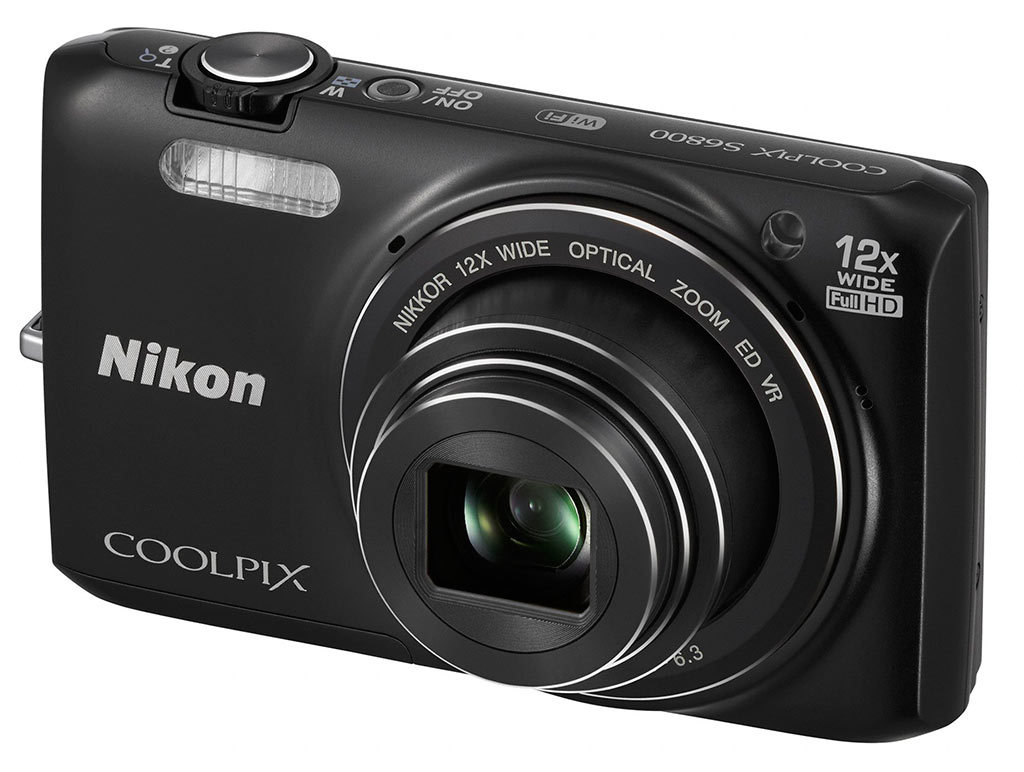 The Nikon CoolPix S6800 is rather cheap and offers almost all of the features as the Canon Elph 340HS. But its shorter zoom lens and lack of controls make it a worse choice than the SX280HS. The Nikon is also slower to focus, struggles more with high ISO images, and has the shortest battery life of the cameras we considered.

Our review of Samsung WB350F 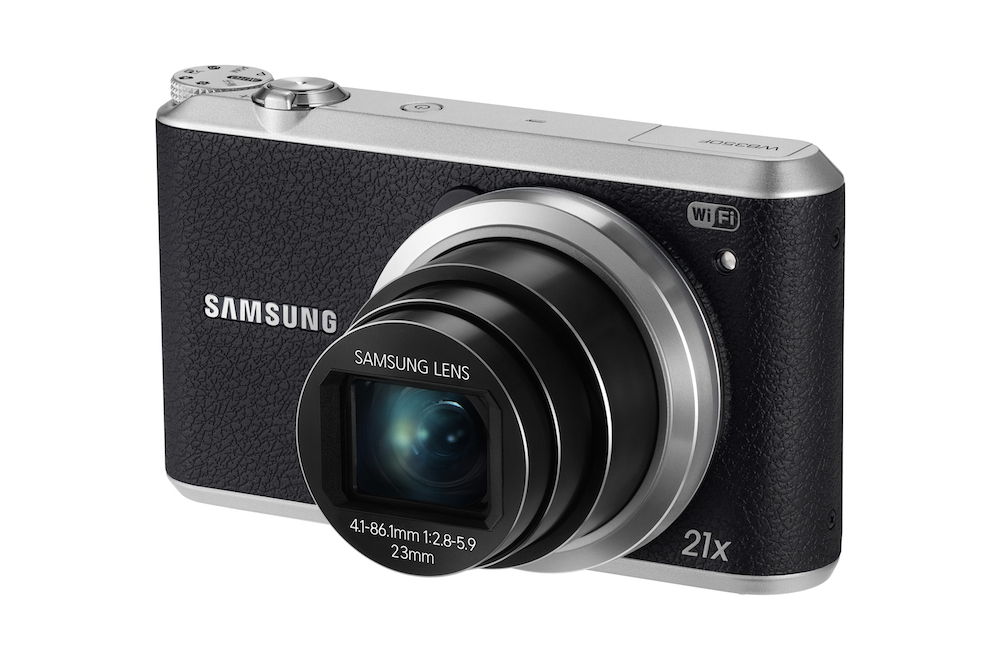 The Samsung WB350F has a long zoom lens, Wi-Fi and NFC, and is the only camera I tested with a touchscreen. But the touchscreen doesn’t make it any easier to take pictures and the WB350F’s cheap plastic build paled in comparison to the SX280HS’ nicer materials. The Samsung is also the largest of the field, and the pictures it took were not as good as ones from the Canon or Sony. The WB350F is also the only camera to use the smaller microSD cards instead of the far more common SD cards for storage, which is odd since it’s bigger than every other camera we tested.

This Is My Next: a buying guide for the future