Along with announcing a new design language for Android, Chrome OS, and other products, Google trotted out a new look for Android's logo, confirming a leak from earlier this month. The new logo is entirely lowercase, and replaces the one Google's used for the past 5 1/2 years. Google introduced it today on stage at its developer conference alongside Android One, a new reference design for hardware makers to follow in developing markets. 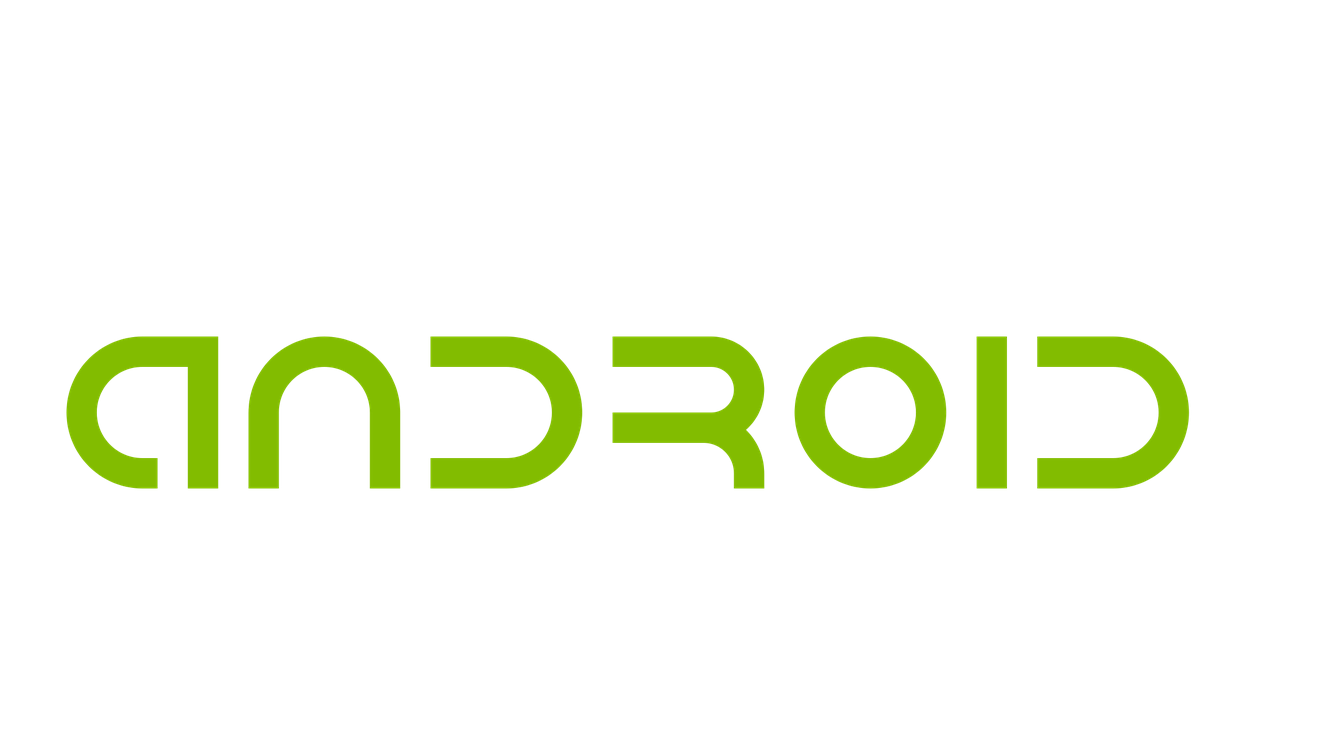 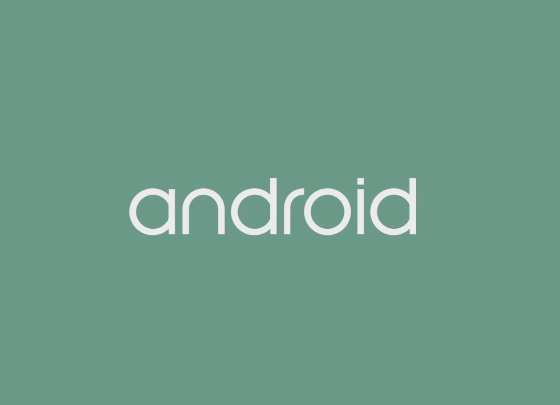 The new logo cropped up earlier this month in an alleged 17-second boot animation on LG's G Watch, which runs Google's Android Wear software. Comparisons were immediately made to the Bloomingdale's department store chain, which uses a similar font.

More from this stream Google I/O 2014: everything you need to know