Project Ara is alive, sort of

Speaking today at Google I/O, the technical lead for Project Ara, Paul Eremenko, showed off the progress his team has made since we saw the very early first prototypes this past April. He showed off a functional, form-factor prototype. Which is a nerdy way of saying that for the first time publicly, we saw a modular Ara phone power on. It took its sweet time, but after several rounds of supportive applause from the audience, it booted. And froze. But over the course of the session, the team kept at it to get it past the boot screen (though to no avail). So not the most successful demonstration, but enough to show progress.

Eremenko also announced a challenge for developers. A $100,000 prize for a working module that lets a phone do something that a phone has never done before, along with a trip to Ara's next developer conference.

He took on the critics of Project Ara who say that it's not possible to make a modular phone that people actually want. "We started by turning statements like 'it's impossible' into numbers," he said. By quantifying the exact things that would make it difficult, his team was able to better tackle the problem. The technical problems are many, and the Ara group is investigating new ways to solve them. One of them are "novel" ways to handle the data transfer from the modules to the body, using capacitive interconnects and other new connectors. He also noted that Android will need "changes" to support modularity, and that it will be a "stress test" of the operating system to see if it's flexible enough to allow it. 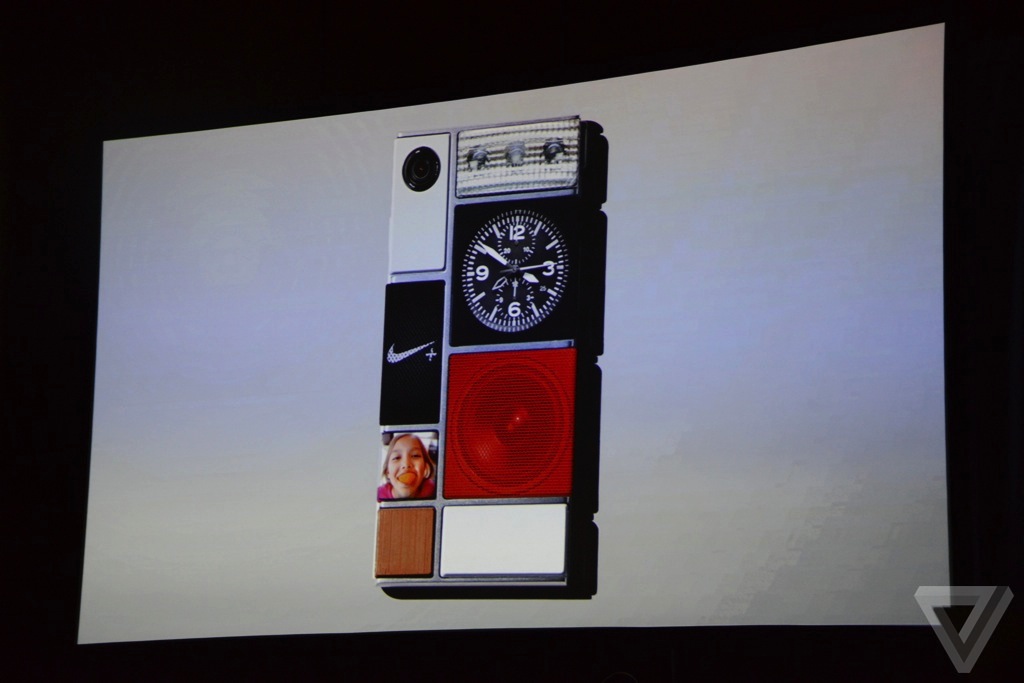 Eremenko also imagined possible modules, like a key fob for your car, an expensive camera that different people would be able to share with each other, and night-vision modules. Ara is also investigating new battery technology that's much more powerful (though with a shorter overall lifecycle) than standard batteries. We also saw potential new module shells, which give the phones their designs. They're made with a 3D printer that prints at 50 times the speed of a normal 3D printer.

"Guys, this will be hard, but we're going to do it together," Eremenko said. A developer preview device should be available in the fall. 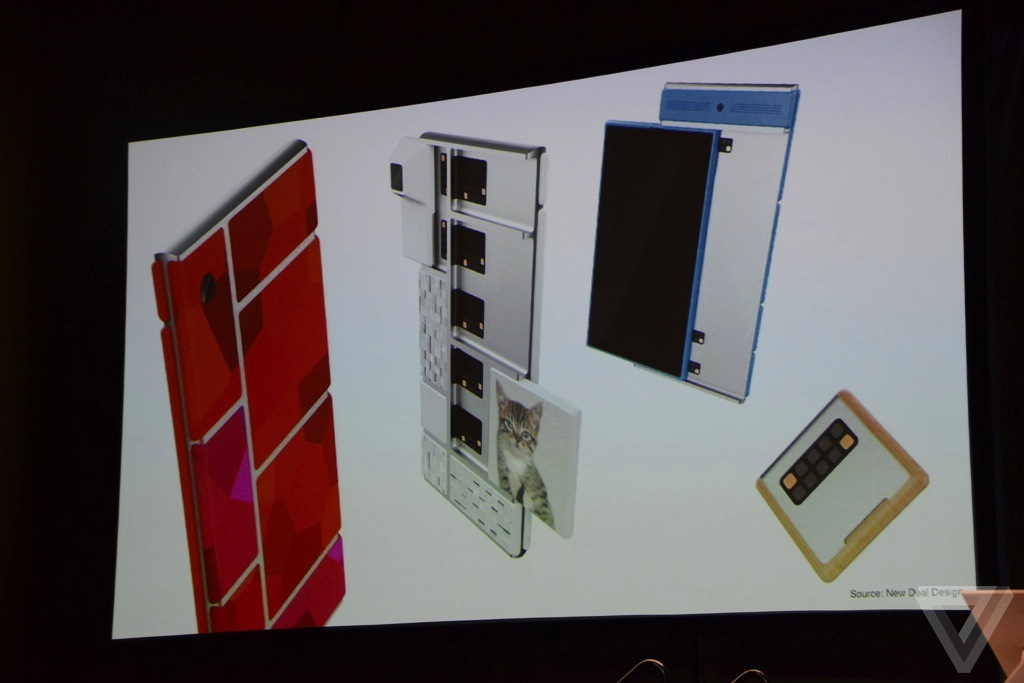