The Trapper Keeper is back, but it carries tablets instead of homework

Share All sharing options for: The Trapper Keeper is back, but it carries tablets instead of homework

Ask anyone who progressed through middle and high school during the '80s and '90s how they kept heaps of schoolwork organized, and "Trapper Keeper' is the answer you'll hear. But Trapper Keepers were about way more than keeping stuff together; the colorful three-ring binders were an essential school supply. They exuded cool back when "cool" counted most. Traversing the halls without one could be humiliating, doubly so if you were caught carrying a knockoff. We're now decades removed from the Trapper Keeper's heyday, but that's not stopping Mead — the company responsible for carefully creating the craze — from making a shameless nostalgia play and reinventing it for today's world. Except you won't be putting Trapper folders or fistfuls of paper in this one. The Trapper Keeper is now a case for your iPad or Android tablet. 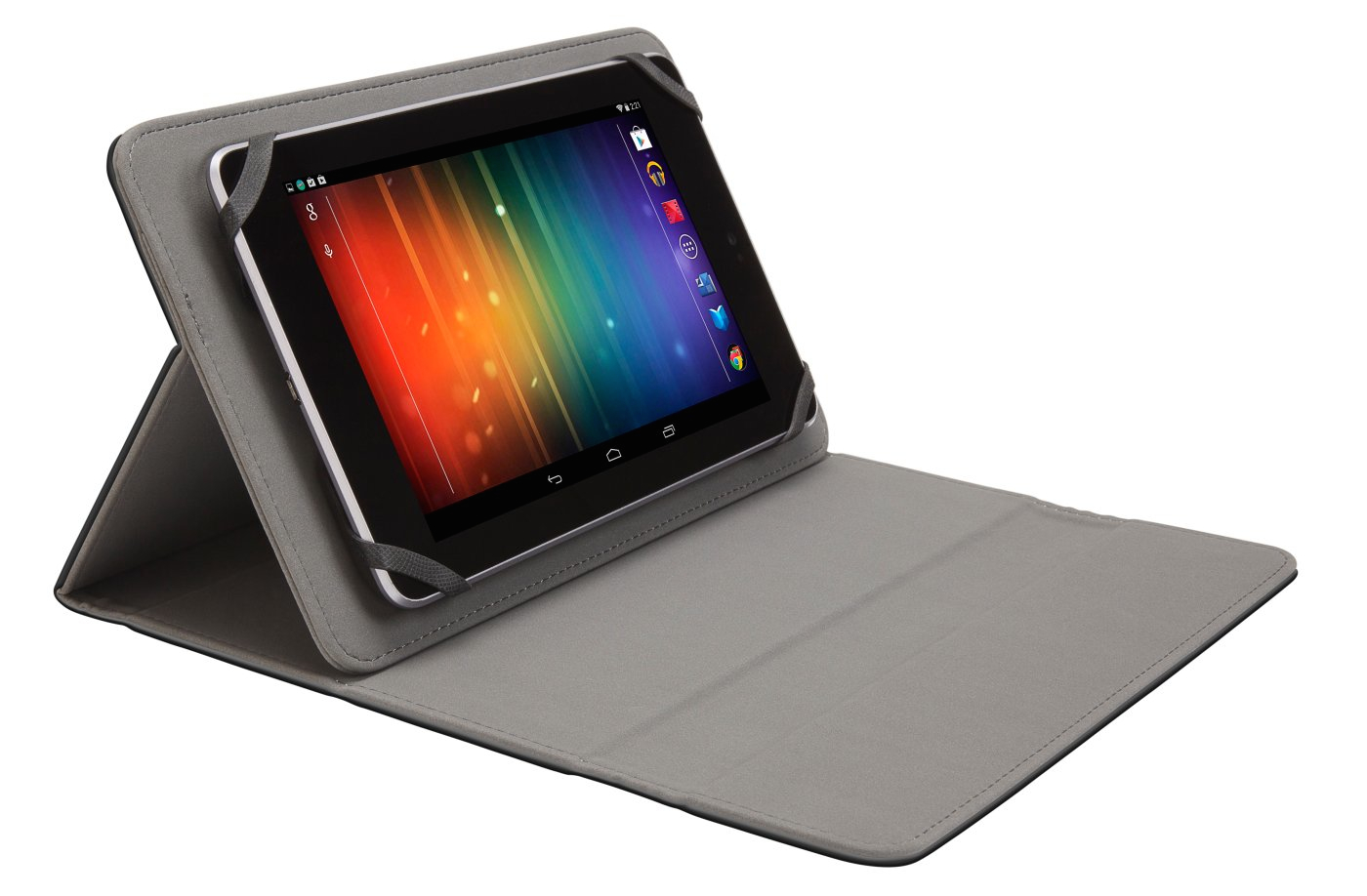 Mead has teamed up with Kensington, a longtime case and accessory maker, to bring back its instantly recognizable designs. The '80s patterns remain intact, and older users will feel as though they've just transported back to sixth grade. But that's about where this trip down memory lane ends. On the inside, these are just average, dime-a-dozen tablet cases. And worst of all, they use magnetic flaps to stay closed. There's no velcro in sight, which strikes us as nothing short of a travesty. The 2014 "Trapper Keeper" comes in two sizes: a large version will hold tablets up to 10 inches and runs  $29.99. A smaller case holds devices 8 inches and smaller and can be yours for $24.99. Both will ship in September. Until then, at least we've got the old commercials.