Everything you should do, see, and hear this weekend

Share All sharing options for: The Weekender: revamping Android and remembering Bobby Womack

Middle-school-teacher-turned-nerdcore-rapper Mega Ran is going on tour this weekend, starting at Philadelphia's TooManyGames festival. Joining him for the two-week tour are fellow nerdy artists Skyblew and D&D Sluggers. With their collective love of gaming, anime, and the 8-bit era, their shows are almost certain to get a little weird. 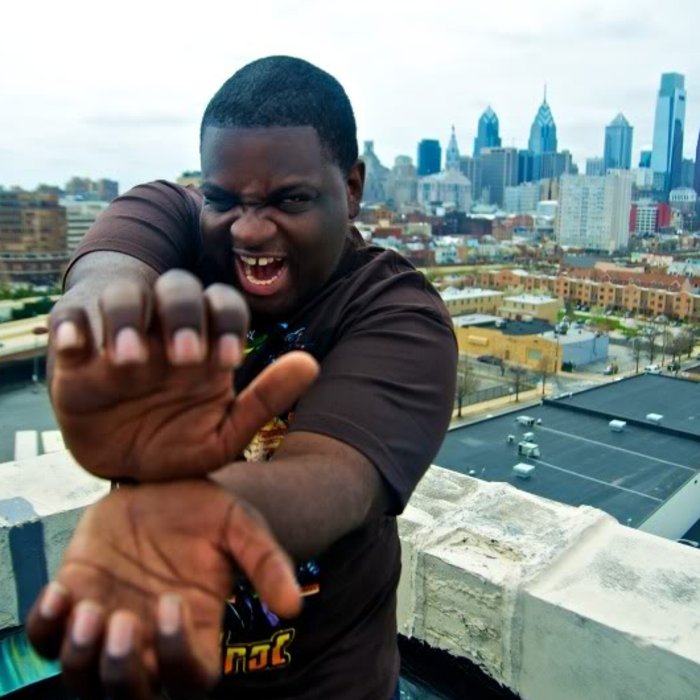 Soapbox Science is an annual event on London's South Bank where some of the top female scientists in the field talk about their passion and research. It's also the only public event in the UK that endorses women in the sciences. This Sunday's is the fourth event of its kind, and also shows the organization behind it expanding to other cities around the UK and Ireland. (Photo Credit: Lab Science Career/Flickr)

This weekend, cities across the country and around the world are holding massive Pride events for their respective LGBTQ communities. They're vital celebrations of identity and solidarity, as people from every walk of life (including plenty from the tech community and our corner of the industry) come out for the festivities. Look into what your city might be doing this year. (Photo Credit: torbakhopper/Flickr)

Material world: how Google discovered what software is made of

Google unveiled a colorful new direction for design across Android, the web, and pretty much everything else its services touch this week. We sat down with Matias Duarte, the designer behind it all, to find out how Google found its fresh, revamped style.

Jesselyn Radack has to go through a lot of hoops to keep her clients safe — but Radack knows exactly what she’s doing, thanks in part to her own history of facing off with the Justice Department while trying to keep the government accountable. 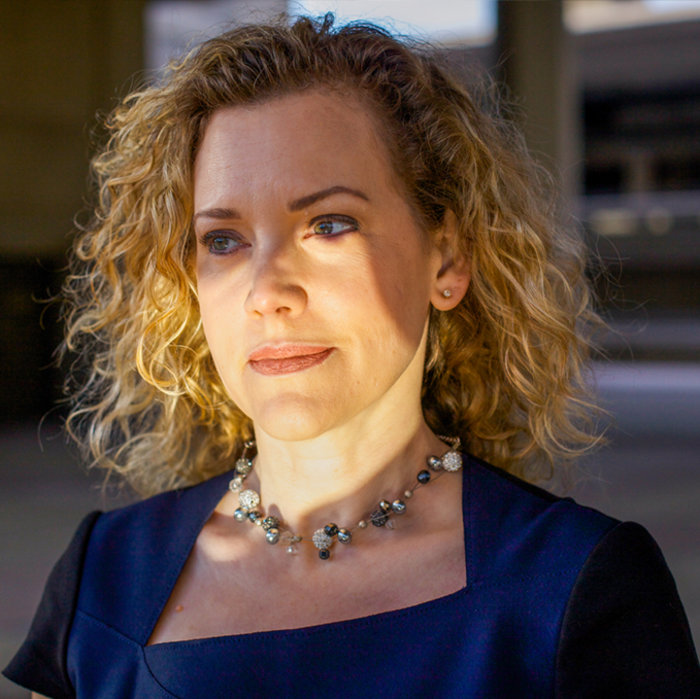 There may be nothing America can do to save Iraq

As Islamist insurgents throw Iraq back into chaos, the US is being forced to address what exactly it plans to do about it. Here’s a history of the current situation in Iraq, and just what limited options the US has to help. 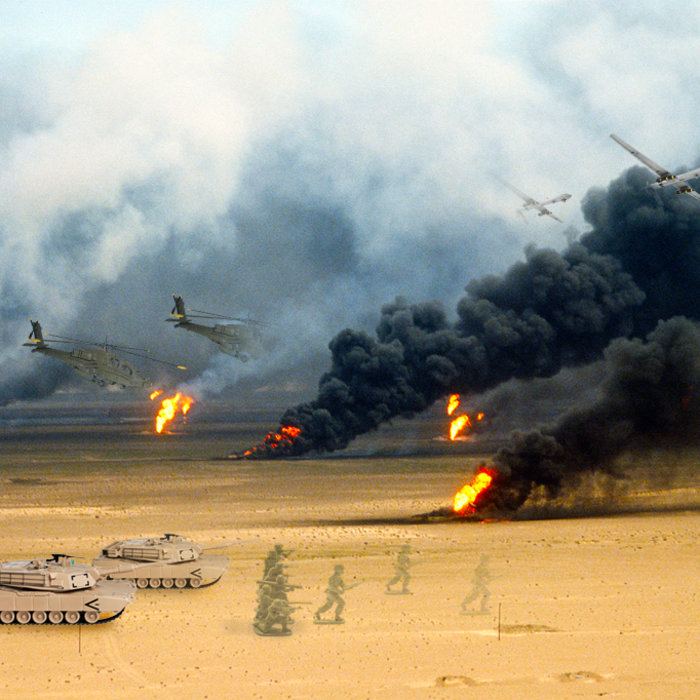 Harley-Davidson unveiled its first electric motorcycle last week, and it’s taking it out on tour across the US this summer. We swung by a Harley store to take one for a ride and find out from its executives just where they plan to take electric bikes from here. 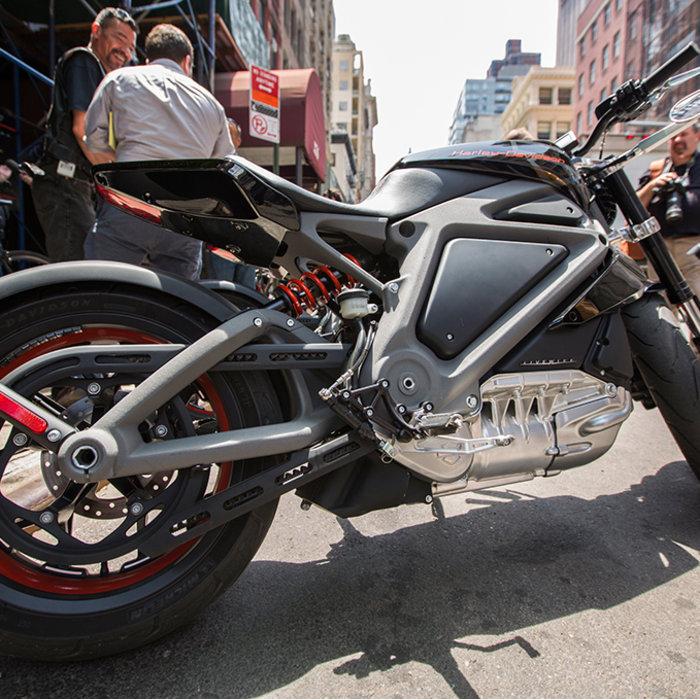 ‘Snowpiercer’ review: take a train ride to the apocalypse

Sure, you’ve seen the post-apocalyptic, class-warfare thing done before, but not quite like this. Snowpiercer is a dark and thrilling ride across the earth, and it might just be worth taking. 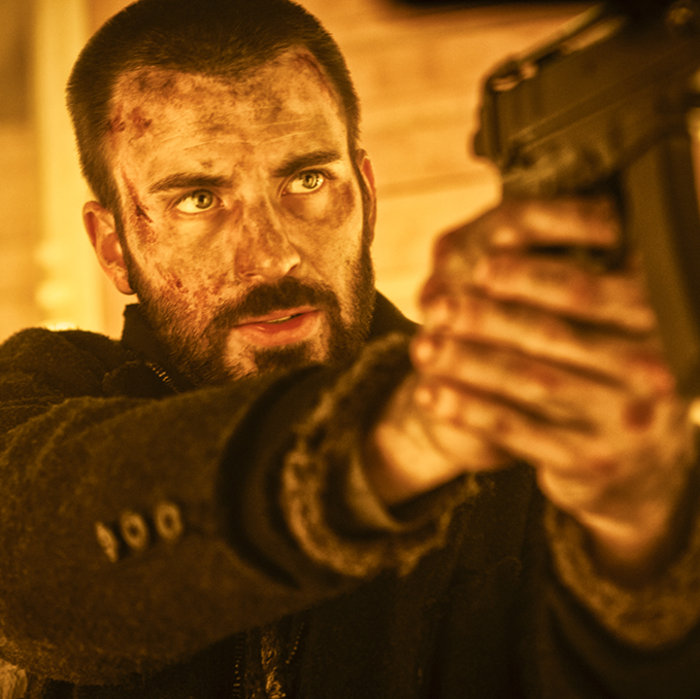 Mike Daisey is feeling himself

Mike Daisey drew a lot of attention to himself when his story about Apple’s working conditions had to be retracted from This American Life. Now, Daisey has a new show talking in part about #yesallwomen — and it isn’t going over all that well.

We spend our days racing around an Internet of BuzzFeed quizzes and Upworthy headlines and umbrage and porn — this churning, digital machine, increasingly optimized to dole out quick bursts of dopamine and wring all the clicks from our fingers. And still, loads of us also apparently like to keep a bunch of puffins open in another browser tab, just doing their thing. Last year, people spent more than a million hours watching the Audubon Society’s three seabird cameras alone. The Decorah eagle cam — set up at a bald eagle nest in Iowa in 2007, and generally credited, like a kind of avian “Sopranos,” with giving birth to this entirely new genre of slow-paced, binge-watched prestige drama — gets about a hundred million views a year. (Photo Credit: paul floyd/Flickr) 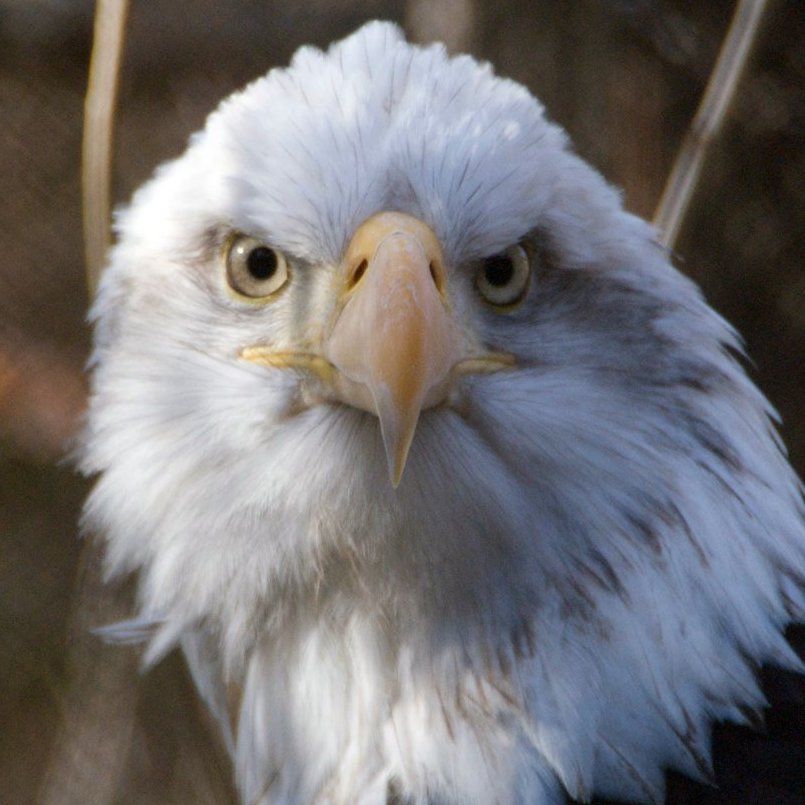 The Cartographer Who Mapped Out Gotham City

The city took shape in a week and, after some testy exchanges with editors and few back-and-forth faxes, Gotham’s rough coastline was finalized less than two months later. Brown’s final hand-annotated map of Gotham City included numerous bridges and tunnels ready to be dynamited by the U.S. government, as well as a few forgotten steam tunnels that might be useful to a crimefighter and his allies. Brown didn’t just design the city; he designed an implicit history that writers are still exploring. 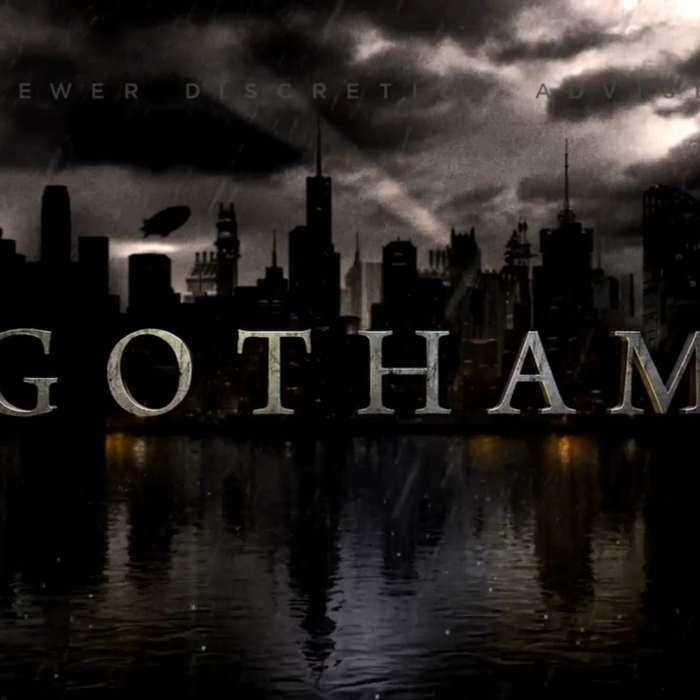 Google's Sundar Pichai Is the Most Powerful Man in Mobile

Businessweek
Brad Stone delves into Sundar Pichai's path to running Google's Android business, all the way up to this year's I/O developer conference.

Pichai joined the small team working on Google’s search toolbar. It gave users of Internet Explorer and Firefox, the dominant browsers at the time, easy access to Google search. He proposed that Google build its own browser and won the support of the company’s co-founders, though he faced an objection from then-CEO Eric Schmidt, who thought that joining the browser wars would be an expensive distraction.

This Internet Millionaire Has a New Deal For You

Bezos asked how Rutledge’s day was going, which struck him as surreal. He’d flown to Seattle on a Sunday just to have breakfast with Bezos on Monday. After breakfast, he would return to Dallas. All that time and travel, and Bezos didn’t have an agenda? Rutledge, having agreed to remain an Amazon employee for three years, had hoped that the meeting would usher him into an inner circle. Bezos would give him the secret scroll of incantations and explain how the two men together would rule the world. Instead, Bezos was idly asking how Rutledge’s day was going? Rutledge wanted to answer, "I don’t know, Jeff. You tell me how my day is going so far."

The Virginia Quarterly Review
Lisa M. Hamilton on seeds and how to revolutionize the agriculture business.

People who sell seeds have always struggled with an inconvenient reality: Their merchandise reproduces itself. In the past, this has meant that farmers needed to purchase it only once, and competitors could make a copy by merely sticking it in the ground. In order for seeds to become a commodity and generate a profit, there had to be a reason for people to buy them year after year. Over the course of the twentieth century, the industry devised certain solutions, including hybrid seeds and "trade-secret" protections for their breeding processes and materials. But perhaps the most effective solution is the application of intellectual-property rights, of which the utility patent is the gold standard.

Early Riser, Taylor Mcferrin's debut album, is such a sleepy effort that the title seems almost ironic. That's not meant as an insult; most of the work has a chilled out, peaceful vibe, with vocals riding over jazzy drum beats. Tracks like Florasia are more than welcome on a quiet weekend morning.

Bobby Womack - 'The Bravest Man in the Universe'

Legendary soul singer Bobby Womack died on Friday at the age of 70, and we're saddened by the news. Womack was a giant of '70s soul, releasing such hits as Across 110th Street and Woman's Gotta Have It in his heyday. His final album, The Bravest Man in the Universe, though, deserves as much of a listen as the rest of his work, combining his old-school sound with some modern, electronic production courtesy of Damon Albarn.

Terry Cavanaugh's VVVVVV finally made its way to mobile earlier this month, and it holds up even four years after its debut. Here, you play the captain of a spaceship transported to an alternate dimension, and you're given the ability to alter gravity to traverse the game's obstacles. You can pick it up in the App Store and Google Play Store for $2.99. 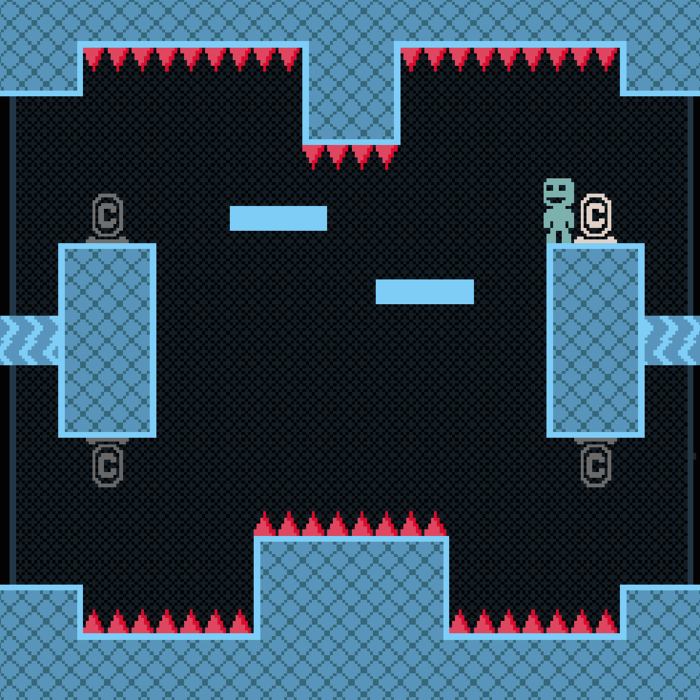 This text-based adventure game began in the browser, but is a far more intimate experience on mobile devices. In it, you must build up a simple campsite into a village inhabited with people who will begin to work for you and gather resources. The game is filled with mystery and manages to ask more questions than it delivers answers. It's also perfectly suited to picking up and playing for just a minute or two, or curling up with as you try to explore and survive its harsh virtual world.

If you're a fan of Jim Jarmusch's oeuvre (and aren't entirely sick of the vampire genre), you should see Only Lovers Left Alive as soon as you can. The film revels in the dark and mundane, following a pair of ancient, hyper-stylish vampires — played perfectly by Tom Hiddleston and Tilda Swinton — as they navigate "life" in ruined Detroit and Tangiers. Since the movie's pretty light on plot, you're ultimately watching these actors perform at their best. And there's nothing wrong with that.