Five years late, but it was worth it

Earlier this year Eliss, one of the iPhone's original indie hits, got a major upgrade with Eliss Infinity — and now the experience is finally available to Android users. This actually marks the very first time that the zen-like touchscreen experience has been available on Android, as the 2009 original was exclusive to iOS. The game has you moving, growing, and combining colorful planets with your fingertips, and it was one of the first mobile titles to show the power of multitouch for games. 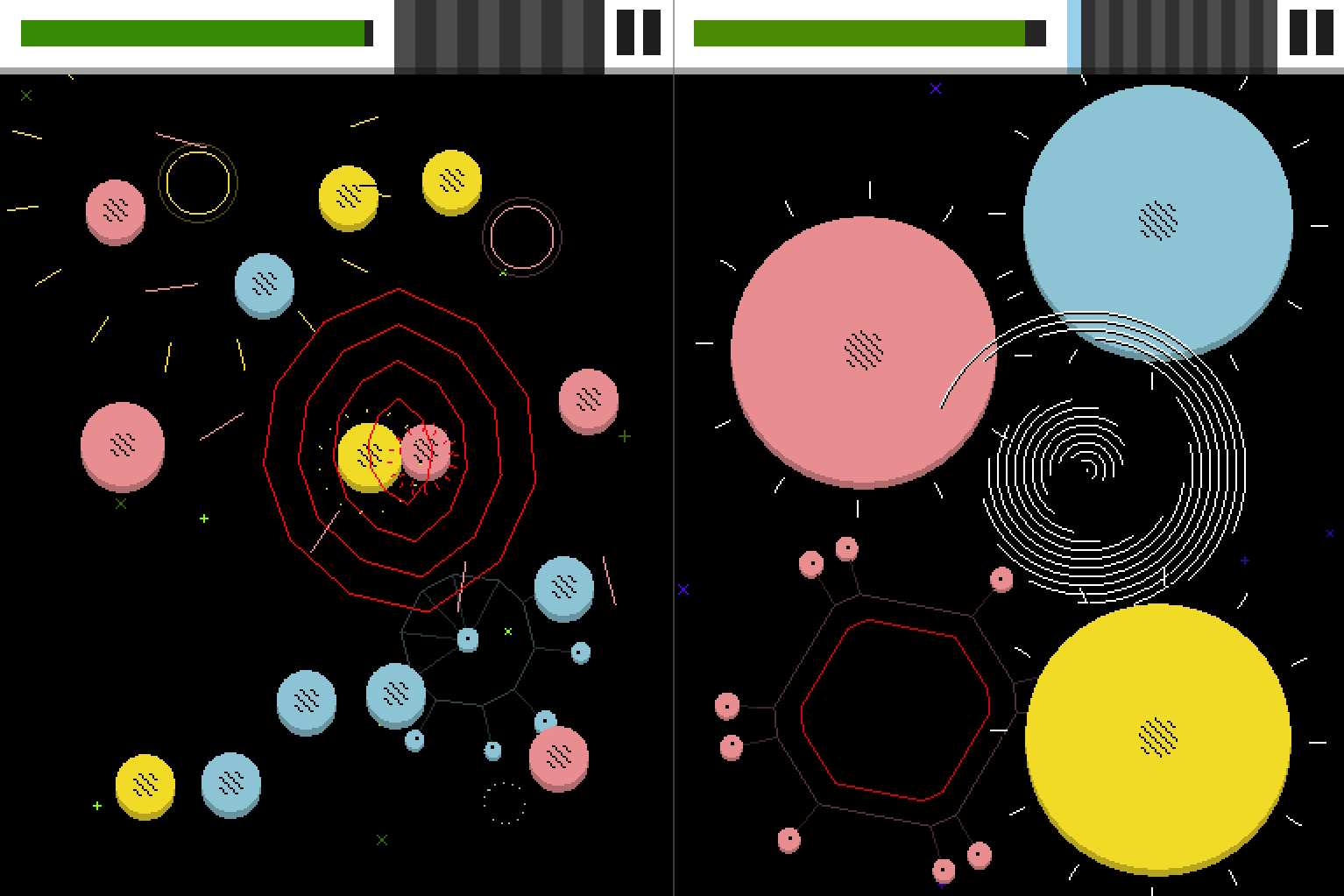 Infinity adds in welcome new features like early-collision detection and a challenging new endless mode. "It's the Eliss I wish I could have released on day one," creator Steph Thirion said when it launched.

Along with finally coming to Android, Eliss Infinity has also received its first major update. There are achievements to earn and a large number of gameplay tweaks, as well as some tutorial changes that should make it easier to pick up for brand new players. For fans of the game, you can also buy the soundtrack for the very first time — the newly launched album features both the original songs from 2009 as well as this year's new additions. "I'm really happy to finally release this music," says Thirion. You can pick up Eliss Infinity now from Google Play for $2.99.