The Star Wars prequels receive a lot of flack for their overuse of green screen, and rightly so. That's made fans all the more excited to see director J.J. Abrams returning to real sets and costumes for Episode VII, but as SlashFilm points out, the prequels didn't leave practical effects behind entirely. The films made extensive use of miniatures, creating the Podracing arena, the city of Naboo, and even the treacherous, volcanic landscape of Episode III's climactic battle, as well as much more. You can take a look into the prequels' miniatures over at SlashFilm, which has rounded up dozens of behind-the-scenes photos from their use while filming the prequels. 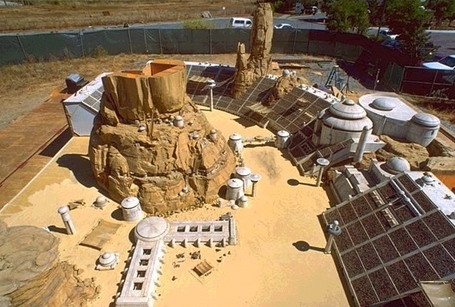 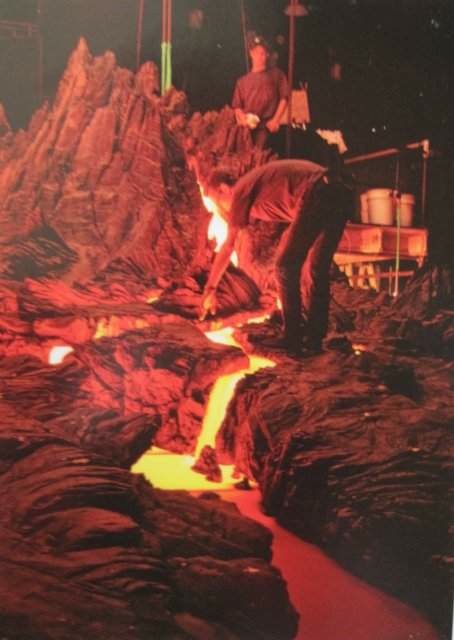 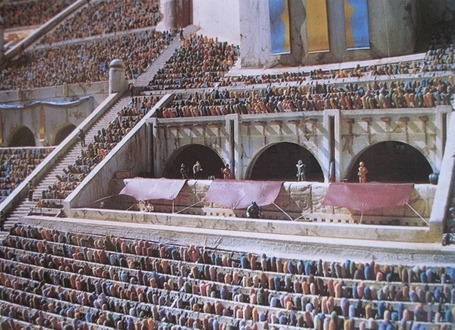