Fitter, happier, and ready to play

Share All sharing options for: Meet the new Apple

While I watched Apple's WWDC 2014 opening keynote on Monday morning, I couldn't stop thinking about the infectious mixture of fun and confidence everyone onstage seemed to be exuding. It was something new for this era of Apple, and it felt like a mirror image of the announcements being made. The message was loud and resonant from where I sat: We're back, we're ready to play, and we know who we are.

Watching CEO Tim Cook and his "Superman" companion Craig Federighi bound about onstage, trading jokes and launching into strangely lengthy and effective bits on topics like a near-miss naming of OS X "Weed," you might not recognize the company if not for all the Apple logos everywhere. The tone was jovial, loose, and confident. One might even say playful.


In recent years — and let's be honest, probably since just after Steve Jobs' death in 2011 — there has been a sense of hesitation, of standoffishness, and maybe even a little bit of fear in the tone of Apple events. That tone has carried over to the company's approach to the outside world, and has left a lot of people wondering just whether there’s been a plan at all. You could feel a palpable sense of Apple being closed off, in a huddle, trying to figure out what kind of company it wants to be (and can be) in a post-Jobs world. Because whether you agreed with his style, decisions, or philosophies, it's impossible to deny that Jobs was the voice of Apple and the holder of the keys to the company roadmap.

It feels like for several years we've been living with an Apple in a period of recovery and rediscovery. Just listen to Tim Cook answer questions on several occasions about future plans and roadmaps — he's hesitant, speculative. And I don't believe it was just about secrecy and timing. It was about Apple finding its new voice, waiting to speak with that voice. And the company has a voice again.

Apple is executing on a plan, and it’s giving it confidence and power.

But that new voice is also giddy, buoyant. I wouldn't call Apple’s new stance completely "open," but it's an Apple that wants to get its hands a little dirtier. One that wants to build ecosystems, work on the plumbing, and lay the groundwork for partners near and far to do great things with its platforms. An Apple that wants to say "yes" to its users and developers.


Both in the messaging on stage — in that playful banter and sense of ease — and in the announcements the company made at its keynote, the headline seems clear to me: game on. Even when Apple was on the attack, like the moment when Tim Cook said Android switchers wanted "a better life," the negative shots were good-natured. A kind of winking "we know we're going to be doing this for a while, so let's just have fun." Think about how many times Google search or Windows compatibility was mentioned onstage. That wasn’t an accident.

But the big announcements of the day also reflect that new vibe from Apple. It wasn't just the wholehearted embracing and praising of its developer community (though that most certainly happened in a big way). It was the core of Apple's new message: how can we help you? You need only look at something like iOS 8's new extensibility, which opens up first- and third-party apps to additive features from any developer, or the loosening of boundaries on things like third-party keyboards and widgets, or the open access to Touch ID. It's obvious that Apple is ready to break down some of its long-standing barriers and let people inside. They literally and figuratively said, "We hear you, we want to give you the things you're asking for, and this is the first step." The introduction of iCloud Drive and iCloud's new photo-management scheme show this very well — a simplification around a basic idea that makes a user's work much easier (and also proves that Apple is starting to get the web after years of lagging behind competitors).

The foundation, not the star attraction

Beyond just loosening up, whole swaths of Apple's new ecosystem seem specifically geared towards being the foundation rather than the star attraction. Software layers like HealthKit and HomeKit show Apple at its very best, creating whole new ecosystems for third-party hardware and software developers to take advantage of. In many ways, this is reminiscent of the Apple that kickstarted the "app economy" — a company building brand-new highways that connect us to the future. This is not a new trick. Remember that Apple made music matter again when it seemed like that industry was falling apart. It’s part of the company’s DNA to give creators a platform and then just let them play to their heart's content. And it's not just cool; it's smart too. It's a way for Apple to give loft to its partners while remaining a core and fundamental part of the process. Apple doesn’t want to make door locks, it wants to make door locks talk to each other. 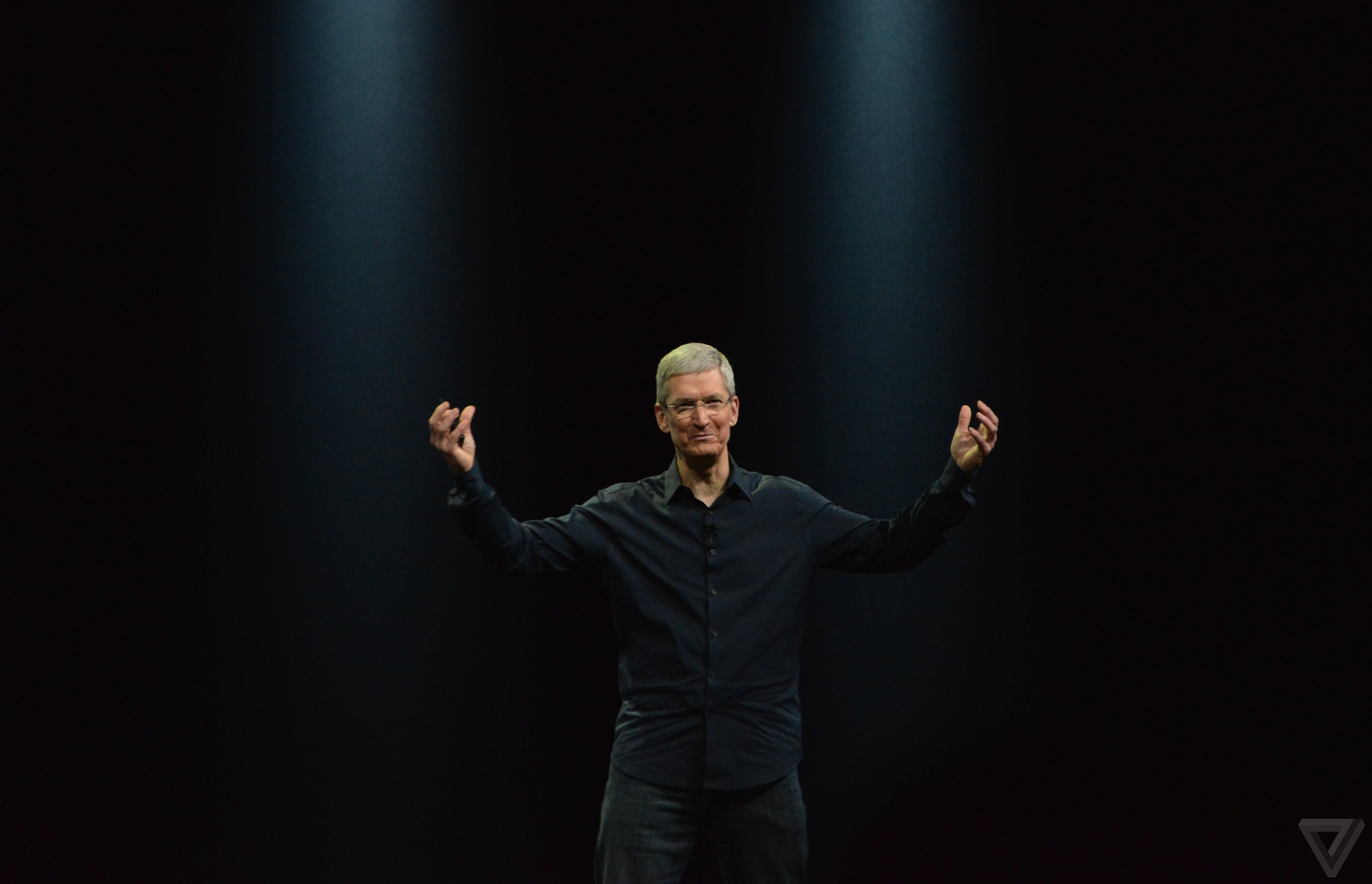 The WWDC announcements weren't just about attitude and positioning. They were meaningful, and many of them seemed to take the long view. Continuity and its suite of services (HandOff, AirDrop between platforms, and SMS and phone integration between mobile and desktop) show that Apple can still be clever and innovative. And Swift, the company's new programming language, is a stark reminder that there are avenues of innovation Apple is working on which will have lasting effects on its platforms for decades to come.

Apple has come out of deep freeze

But the big story — and the big picture — is that Apple seems to have come out of deep freeze. It feels light, like it's moving forward. Like the cobwebs have brushed aside, and things are going to get fun again. Everything we saw at WWDC's keynote points to a very interesting next few months for Apple — a period that will undoubtedly come into deep focus around the fall, when the company tends to roll out its major hardware updates. But unlike previous events, which have felt painfully predictable and iterative in the past couple of years, the next move Apple makes should be surprising. If the software and platform work that we saw at the keynote on Monday is any indication, the kind of apps and hardware that follow it aren’t just going to be business as usual.

The new Apple may be lots of things to lots of people, but obvious isn't one of the words I'd use to describe it. And that's a very good thing indeed.