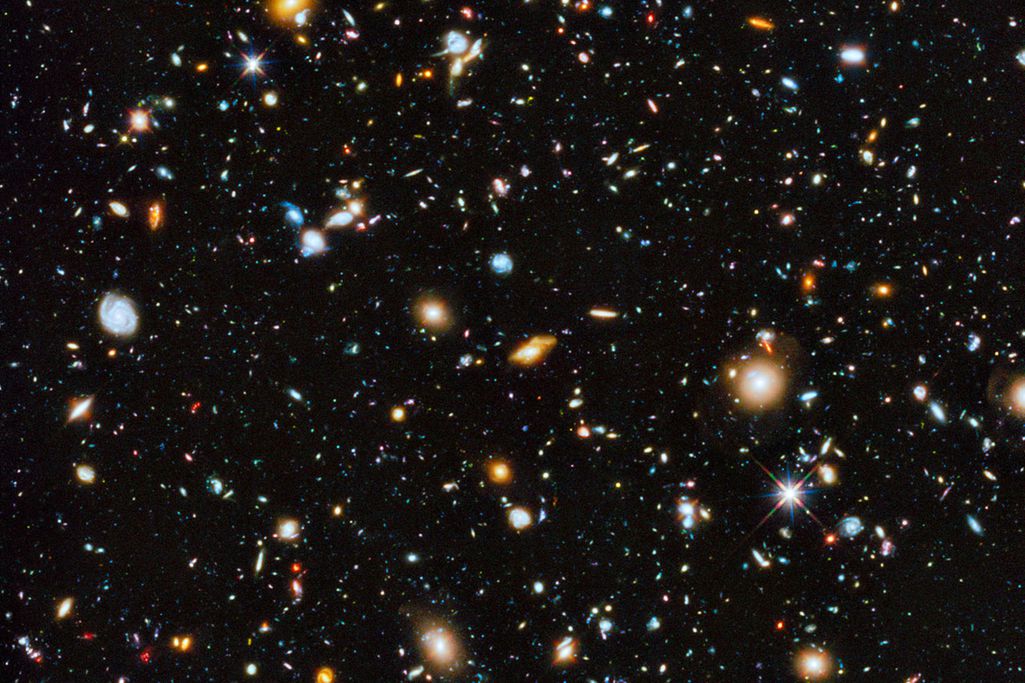 NASA and the European Space Agency have released what they say is the most comprehensive picture of the evolving universe to date. The space agencies point out that the new photo is also a particularly colorful one, and that's for a good reason: the image includes ultraviolet light (which has, of course, been colored), rather than just visible and near-infrared as past Hubble photos have.

Researches are now using the additional light to fill in gaps in their image of the universe. Some of the biggest and hottest stars haven't been observable because they only emit ultraviolet light, and this new imagery will make it easier to study how they're formed. "The lack of information from ultraviolet light made studying galaxies in the [Hubble Ultra Deep Field] like trying to understand the history of families without knowing about the grade-school children," principal investigator Harry Teplitz, of Caltech, says in a statement. "The addition of the ultraviolet fills in this missing range."

Past imagery has allowed researchers to see some of the very earliest stars and many of the newest, but for stars about 5 to 10 billion light years away, they've had limited options imagery. Capturing that through ultraviolet light is a major addition for Hubble, as that time period is when most stars in the universe were born. 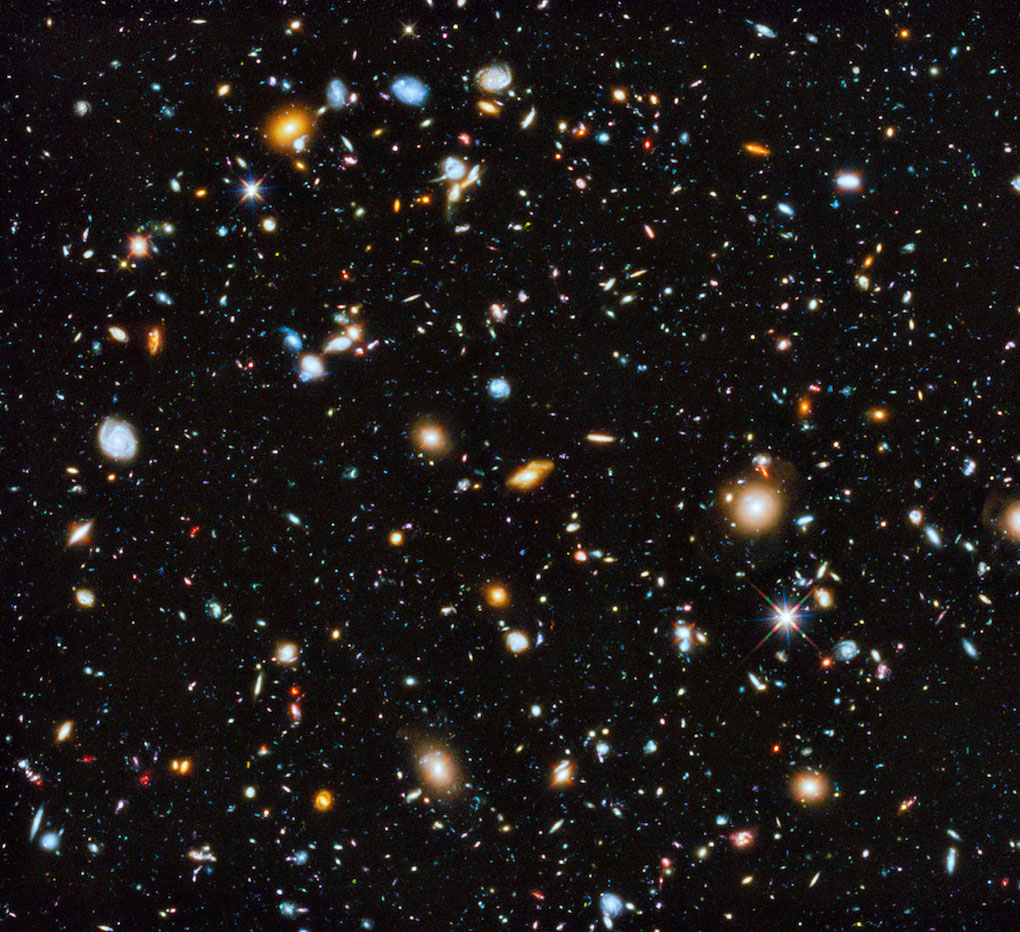