Harvard owns a book that's bound in human skin. It's sure of it, too. One of its curators announced today that tests on a book titled Des destinées de l’ame (Destinies of The Soul), which was published sometime in the 1880s, have confirmed with 99.9 percent confidence that it's been bound in human skin. The book has been sitting in Harvard's Houghton Library since the 1930s and has had a note inside it from the donor, who explains that he had the book bound in human skin. In French, translated by Harvard, he wrote:

"This book is bound in human skin parchment on which no ornament has been stamped to preserve its elegance. By looking carefully you easily distinguish the pores of the skin. A book about the human soul deserved to have a human covering: I had kept this piece of human skin taken from the back of a woman. It is interesting to see the different aspects that change this skin according to the method of preparation to which it is subjected. Compare for example with the small volume I have in my library, Sever. Pinaeus de Virginitatis notis which is also bound in human skin but tanned with sumac."

The practice of binding books in human skin wasn't actually all that uncommon in the past and dates back to at least the 15th century, according to Harvard's curators. Known as anthropodermic bibliopegy, people apparently used to have it done to memorialize the dead, among other reasons. The owner of Des destinées de l’ame is said to have gotten the skin from the back of a female mental patient whose body was unclaimed after dying from a stroke. The other book he mentions, Séverin Pineau’s De integritatis & corruptionis virginum notis, is in the Wellcome Library's collection. 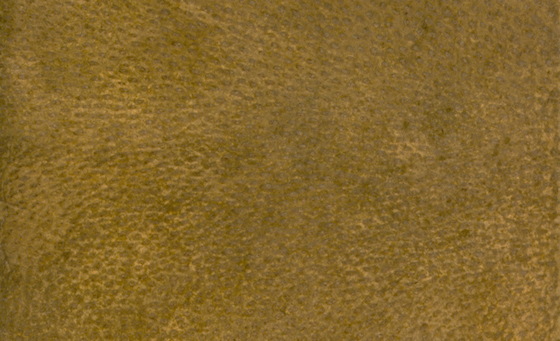 "[It's] very unlikely that the source could be other than human."

Harvard has known about the supposed origin of the book's binding long before today, but it's only now confirming it. To investigate the binding's origin, Harvard researchers analyzed peptides within a sample of it to identify proteins. That allowed them to rule out just about everything but certain primates. Samples were then analyzed further to see how the peptides were constructed, and that allowed the researchers to rule out pretty much everything but a human origin for the binding. "The analytical data, taken together with the provenance of Des destinées de l’ame, make it very unlikely that the source could be other than human," Bill Lane, director of the university's Mass Spectrometry and Proteomics Resource Laboratory, tells Harvard's library.