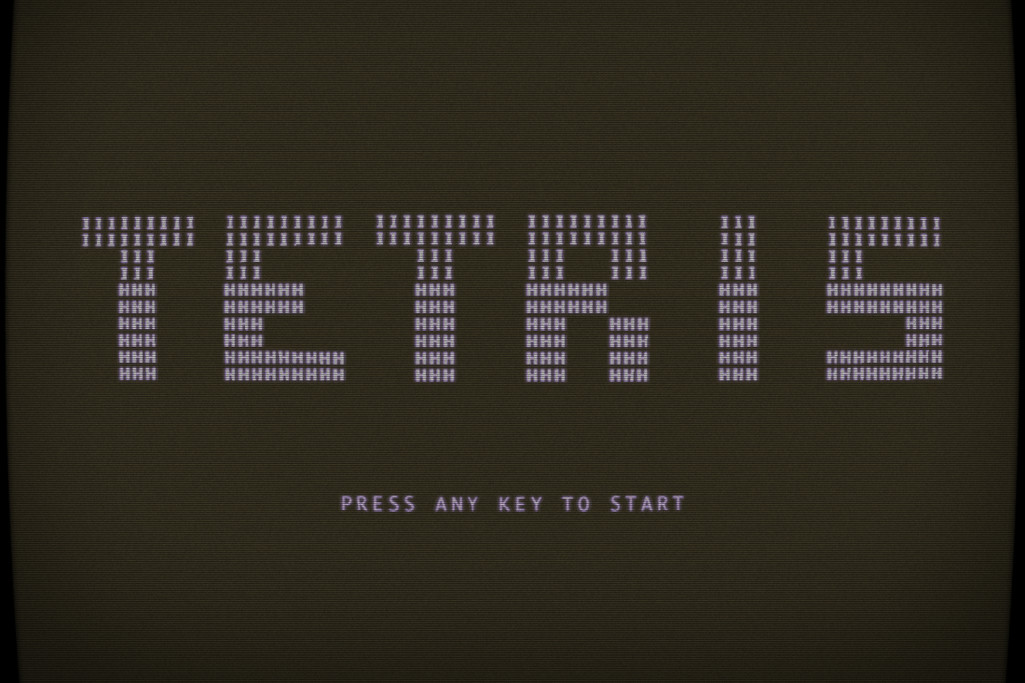 Gamers almost instantly realized that Tetris was one of the most addictive titles ever made, and that legacy holds up as strong as ever today, as the game hits its 30th birthday. Tetris' first decade saw it quickly spread across the globe, leaving the USSR and making it into arcade cabinets, home consoles, and handhelds. During that time it went through a famously convoluted series of rights disputes, which ended with the original creator of the game, Alexey Pajitnov, not taking hold of Tetris' rights until the mid-’90s.

While Pajitnov's gone on to create a number of other games since then — the Xbox 360 arcade game Hexic, for instance — other companies licensing the rights have continued to put Tetris onto new platforms, adding more complicated modes and art, even if the basic game is all fans really ever want. Below, we've rounded up a selected history of some of the biggest Tetris titles made over the last three decades, from the original made by Pajitnov to EA's touch-screen version for smartphones.

Read next: an in-depth look at the evolution of 'Tetris' 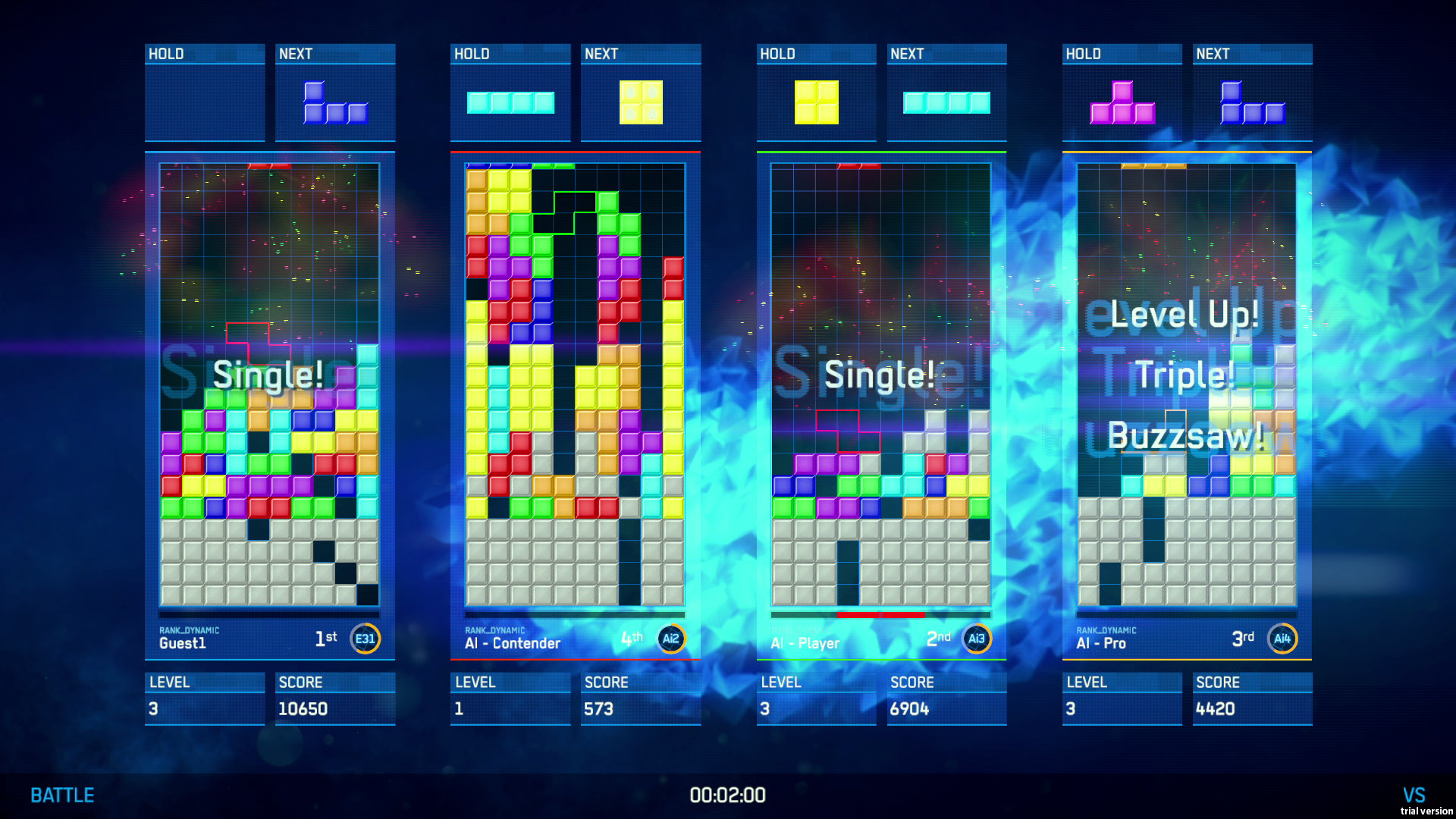