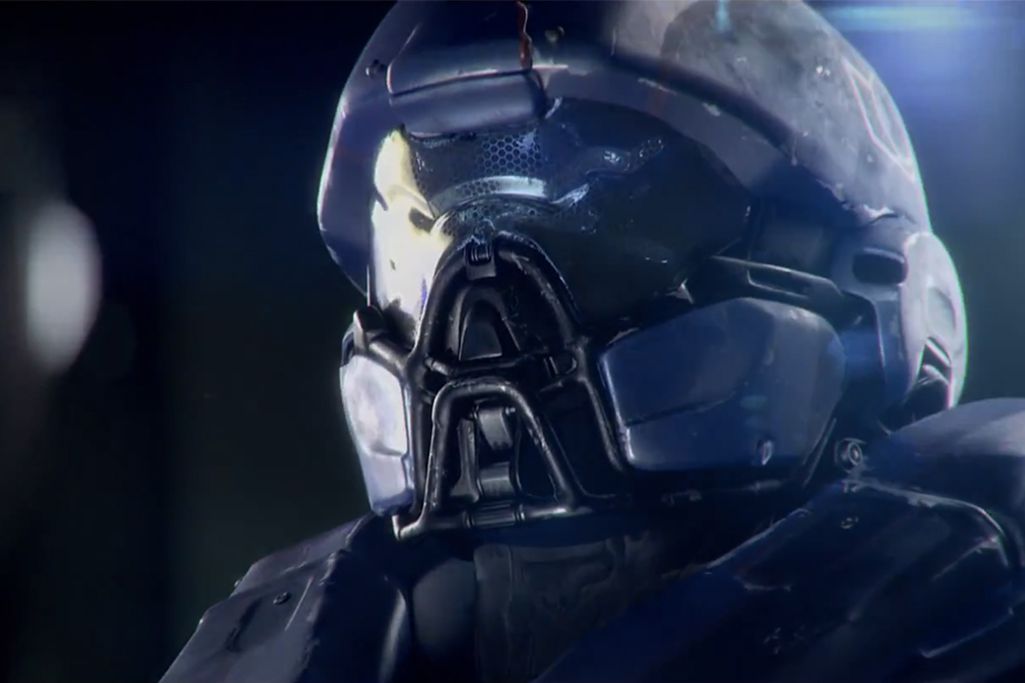 Microsoft has now wrapped its big E3 keynote. Just as promised, and to the delight of its users, games were the lone focus this year. During its time on stage, Microsoft showcased dozens of titles that will be released for Xbox One by this coming holiday season. Others will arrive early in 2015, but all of them should stir anticipation for owners of the console.

Old favorites like Halo and Fable are represented, with all-new games like Sunset Overdrive and Tom Clancy's The Division promising to take the Xbox game catalog in new directions over the next 12 months.

Master Chief is coming to Xbox One. Halo: The Master Chief Collection rounds up all four games, in the signature Xbox franchise, and they've each been remastered to take full advantage of the console's power. Microsoft says all four Halo titles run in 1080p at 60 frames per second.

Halo: The Master Chief Collection is a great way to catch up on the past, but it also offers an early look at the future. Buying the four-part collection will get you access to the multiplayer beta of Halo 5: Guardians when it gets underway in late December.

The war moves to Seoul, South Korea for the latest entrant in Activision's Call of Duty series. This gameplay preview offers a glimpse of the action, huge set pieces, and countless explosions you can expect when the game arrives this fall.

Forza Horizon returns for a second lap with over 200 cars, dynamic weather, and even the drivatars feature first seen in Forza Motorsport 5 — which lets you take on your friends even when they're not around. It launches on September 30th.

The over-the-top mayhem of Crackdown is coming to Xbox One. Unfortunately, the first teaser trailer is heavy on CG and void of actual gameplay. But it still gets us excited for a return to Pacific City.

The opening moments of this trailer for Sunset Overdrive had us expecting yet another first-person shooter. But watch just a bit longer and you'll quickly realize it's anything but. This is yet another Xbox One exclusive, and will be released on October 28th.

This gameplay trailer features over four minutes of action in New York City as agents work to "bring order to a city lost to a pandemic." But more important for Microsoft than the story is DLC: Xbox One will be first to receive add-on content for The Division.

Fable Legends is the latest adventure in Microsoft's long running action RPG series. The multiplayer beta is slated to kick off this holiday season.

RISE OF THE TOMB RAIDER

Gamers were reintroduced to Lara Croft with 2013's fantastic Tomb Raider, and now she's back for a sequel. This next chapter sees Lara "threatened by a shadow organization intent on killing her for what she knows."