Recently a woman purchased an old building in the Chiba Prefecture in Japan, only to discover that it was full of retro arcade machines. As it turns out, the first two floors of the structure had previously served as an arcade in the 1990s — and years later it was still packed with working cabinets.

"I don't know the whole story."

According to one Reddit user, who claims to be dating the woman's granddaughter, they found more than 50 arcade machines in total, which included classics like Street Fighter and Metal Slug, and even clones of games like Pac-man and Donkey Kong Jr. The arcade was closed down in the mid-’90s, but the collection apparently includes some titles from later in the decade as well. "I don't know the whole story either," explains one of the finders.

Unsurprisingly, less than half of the machines are in perfect working condition, with others suffering from dead monitors or faded screens. A few won't even turn on. Because of this, not all of the games have been identified, so there could be even more hidden gems amongst the collection. Despite the crazy find, there are no plans to return the building to its former arcade glory. Instead, a number of the cabinets are being shipped to the US and sold. Be sure to check out the full, massive collection in this gallery. 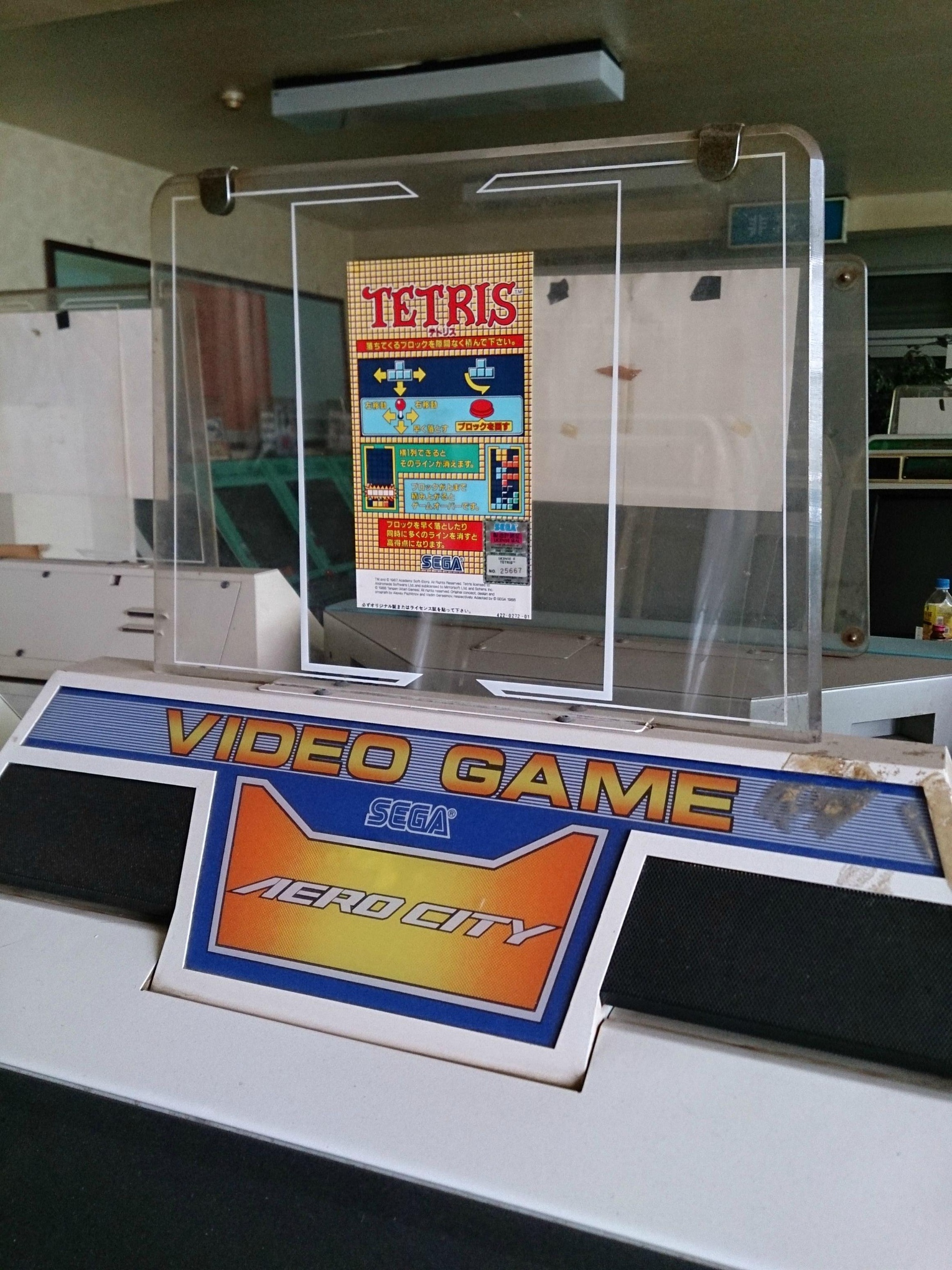 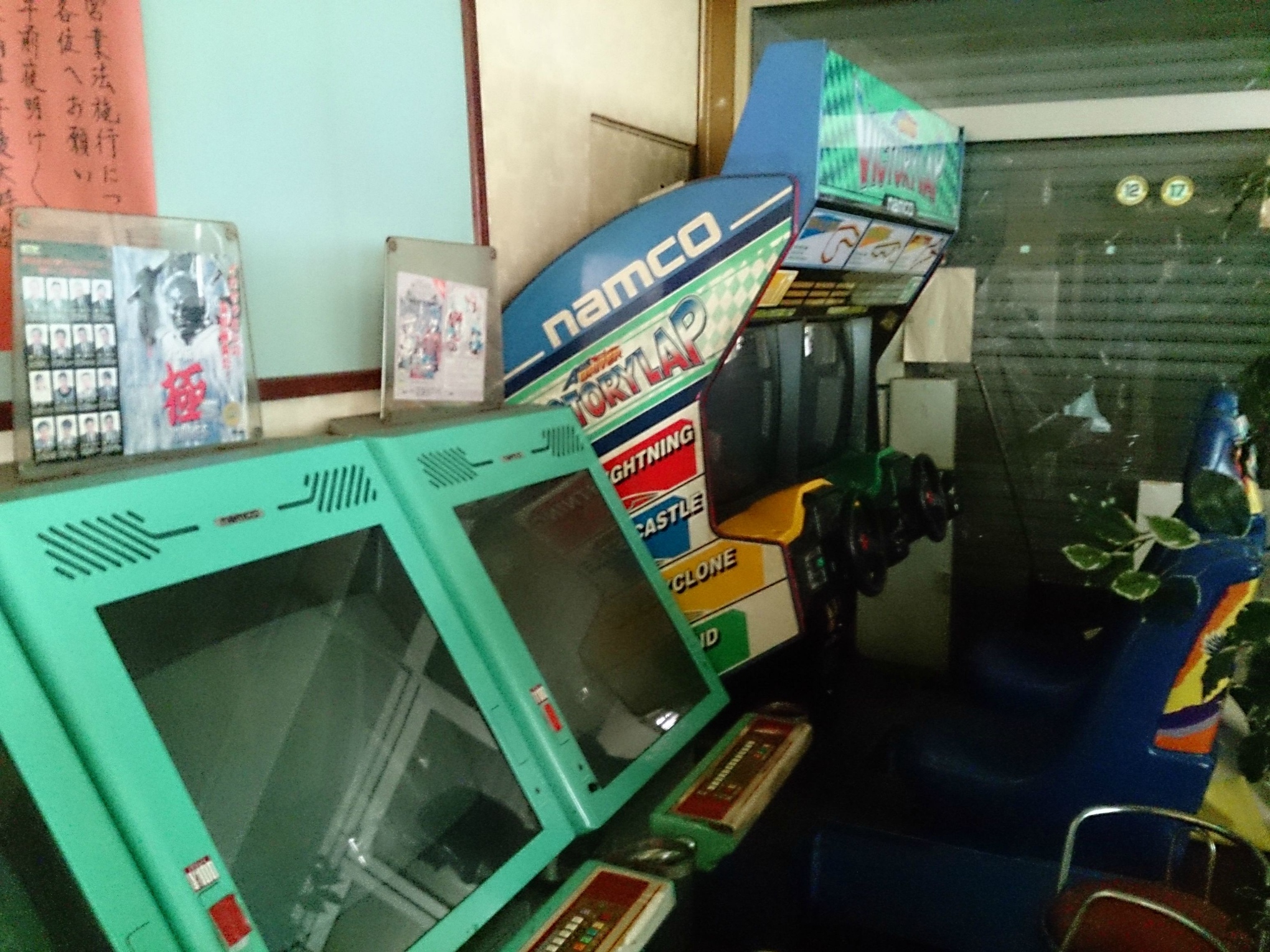