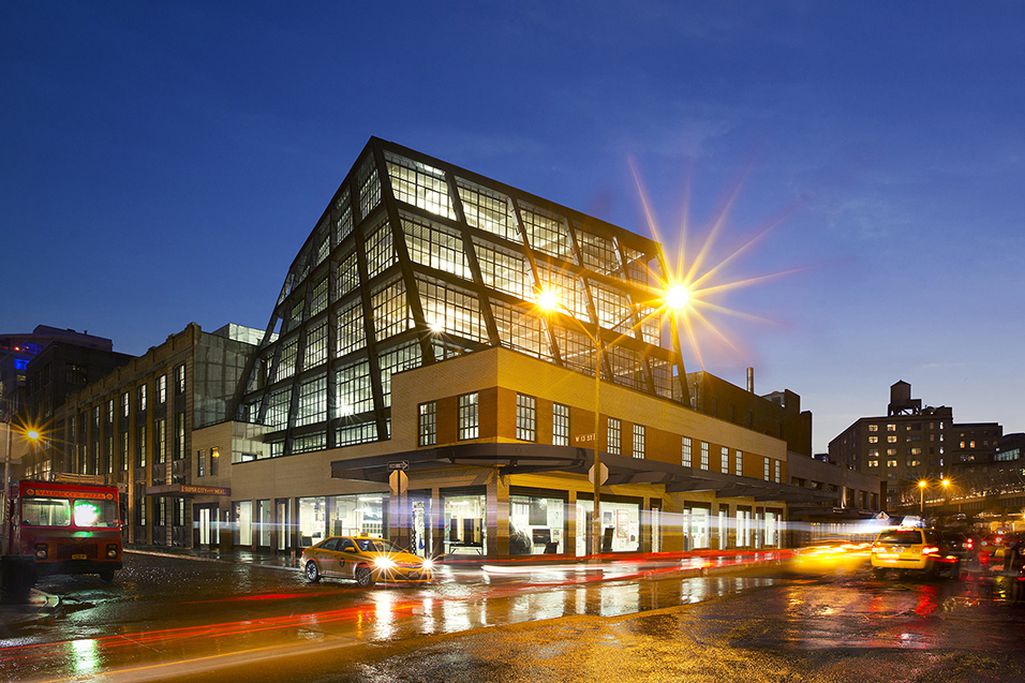 New York's Meatpacking District will soon be the home to a major new Samsung office in the city. Morris Adjmi's new office block at 837 Washington St. was reportedly the subject of a bidding war between Facebook, Google, Samsung, and Ferrari, but the Korean technology giant won out. The building sits opposite the High Line and just around the corner from startup incubator Betaworks. The 837 Washington building will play "a central role in developing, attracting, and retaining some of the best talent in New York City," Samsung tells The Wall Street Journal.

The striking building, which plonks a twisted frame atop a historic two-story industrial block, will act as a statement of intent for Samsung. In recent years the company has put a large focus on attracting the aforementioned "talent" in the US, and while it pales in comparison to the company's nine-figure Silicon Valley efforts, the New York office will play an important role in the company's US operations. The building will host various marketing teams and also act as a hub to attract and serve local enterprises and institutions to Samsung products.

For photos of 837 Washington, head to Curbed, or check out the promotional videos and images that helped persuade Samsung into the move below. 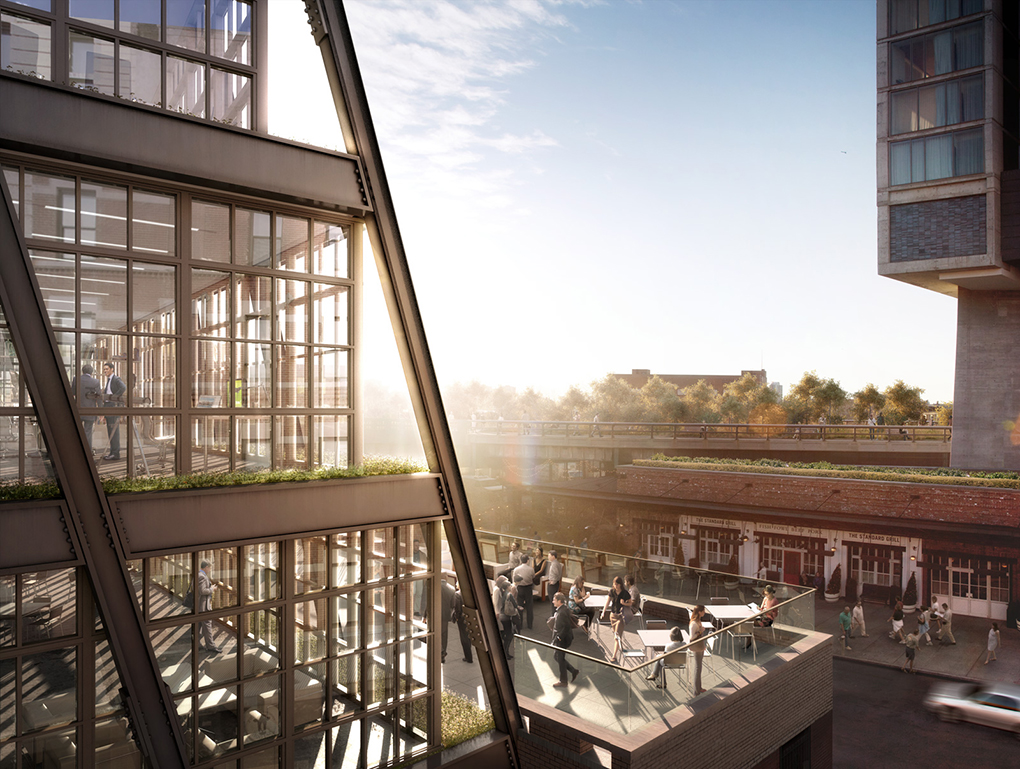