Why Amazon's 'Netflix for books' might be doomed before it starts

Why Amazon's 'Netflix for books' might be doomed before it starts

Binge-watching is a phenomenon, binge-reading is homework

"The everything store" was never the extent of Amazon's ambition. Jeff Bezos has built a business that is, ultimately, about offering every kind of access to every kind of thing. You can buy shoes and coyote urine, subscribe to periodicals and deodorant, stream music and movies and TV shows. Oddly, books have been the holdout, as Amazon's fights with publishers have largely kept it from experimenting with new forms of packaging and distribution.

That's what's so exciting about Kindle Unlimited, the $9.99 / month subscription reading service Amazon appears to be ready to launch. It's the "Netflix for books" idea that a number of companies have tried, all to middling success: pay one price, read as many books as you like. Amazon's leaked documentation promises more than 600,000 books and "thousands" of audiobooks to Kindle Unlimited subscribers, and there's no question Amazon's potential selection far outweighs its competitors'. Not to mention, Amazon has the clout to make deals with publishers that other companies may never even get in the room for.

Netflix is so successful that it seems any "Netflix for X" would be popular. But there’s some evidence that it won’t work in every market. In 2013, the average person spent 2.8 hours watching TV every day, nearly half of their so-called "leisure time." (Some age groups spent more than four hours.) All Netflix had to do was take some of that time away from cable, and without changing anyone’s habits it became immensely successful.

The statistics on reading are comparatively damning: no age bracket spends an hour a day reading, and most read much less. The average 25- to 34-year-old spends exactly six minutes reading every day, and younger age groups are somehow even worse. Amazon, or any other service, would need to significantly change people's behaviors to make them read $9.99 worth of books every month.

Amazon's more viable option is to go the other way, to cater exclusively to the smaller but voracious group of devoted readers. Many of those people are already involved with Amazon, too, using GoodReads and the Kindle Lending Library and Audible to get their fill. Research firm CIRP found that Kindle owners spend $443 more per year at Amazon than those without a device. So while the potential audience might be small for Kindle Unlimited, or at least smaller than Netflix's, it's extremely lucrative. And Amazon, which owns 65 percent of the ebook market, according to theThe New Yorker, already has it cornered.

Even if you grant that there is a viable market for Amazon to sell a book subscription, the company still faces a more intractable problem. Without the support of the "Big Five," the publishers responsible for about two-thirds of the books published in the US, Kindle Unlimited can't possibly offer a selection large enough to satisfy the prodigious readers that are most likely to sign up in the first place. Yes, the program only exists right now in leaked and cached pages, but it's hard to imagine any of the Big Five getting on board with a new Amazon book-selling initiative. Not when Amazon is locked in an ugly, public battle with Hachette that’s likely to be the first of several, if not a proxy fight for the other four. And definitely not when a HarperCollins spokesperson already said it's not participating.

Without the big publishers, Kindle Unlimited won't be worth the price

A couple of big publishers — including HarperCollins and Houghton Mifflin Harcourt — have partnered with tiny startup Oyster, which beat Amazon to the "Netflix for books" idea. But their participation with Oyster seems more like an experiment. It’s far from becoming a threat to their core business of simply selling books, not the way Amazon would quickly be with a service like Kindle Unlimited.

The Big Five have given no indication that they’re ready for change. And why would they? Even at $9.99 per book instead of per month, publishers complain about the reduced income and bemoan the Bezos-led death of the industry. And the most fervent of Amazon's reading community almost certainly spends more than that on books in a month anyway. If there's no untapped market of potential readers (and the numbers suggest there probably isn't), why would the Big Five make books cheaper when their only remaining buyers are obviously still willing to pay for them?

The "KU Test" page on Amazon (which, again, was a leak and potentially not representative of the full product) currently shows the limitations of Amazon's offering: it's mostly its own imprints and books that have already been made available to Lending Library users. There are a few big-name books, like Flash Boys by Michael Lewis and the entire Harry Potter series, but the list of missing titles is much longer. Audible, too, appears to only be making a small subset of its 150,000 audiobooks available. Of course it is: it already charges $14.95 a month simply for access to its library. Why would it make everything available to the same audience for less? 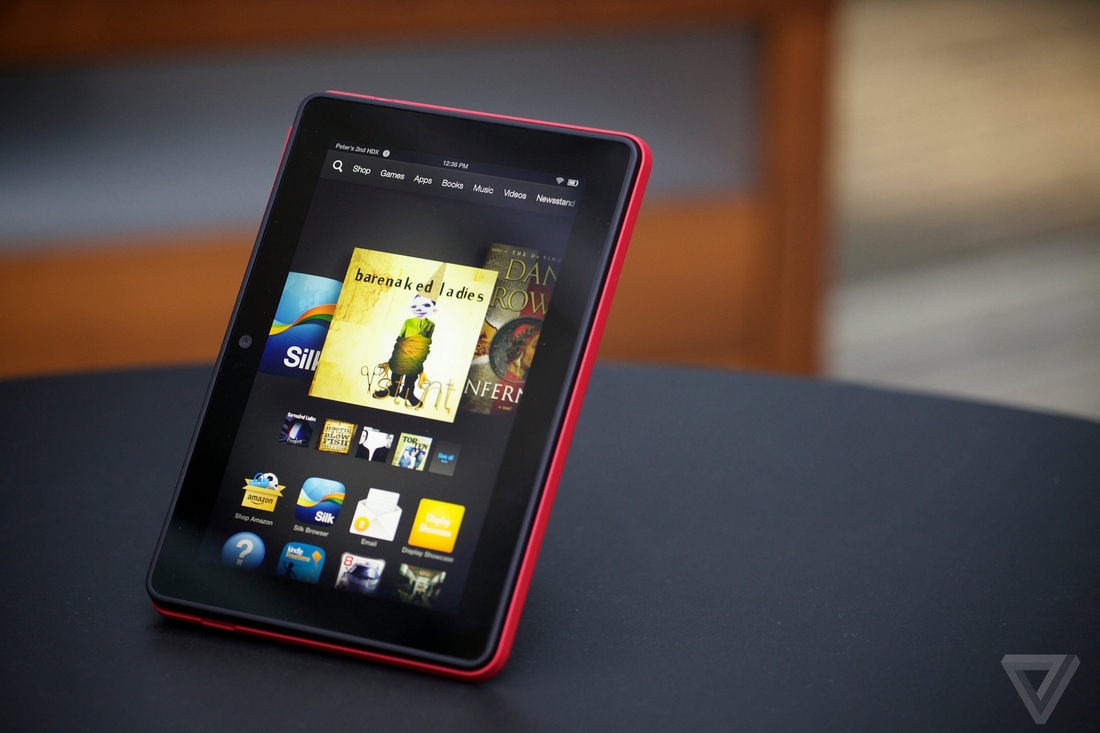 Amazon has a history of turning lackluster services into good ones

Of course, Amazon's built successful services this way before. For years, Amazon Instant Video was regarded as a throwaway service, a small token of appreciation for Prime subscribers that offered little in the way of good and unique content. But Instant Video has grown and expanded rapidly, Amazon has moved successfully into original shows like Alpha House, and it has become a viable competitor to Netflix and Hulu. And let's not forget that even Netflix once had a paltry collection of movies and shows for instant streaming, a feature that seemed mostly designed to keep DVD subscribers around. Right now, many would forgive Kindle Unlimited's sparseness if it were a free add-on to Prime, an existing service already well worth its $99 annual fee. It's much less clear why anyone would spend $10 more a month for it.

But if Amazon can sell its partners and customers on the idea, its Netflix for books could be extremely successful among the company's most loyal users. The more Amazon gives you to do on your Kindle or Kindle Fire, the more time you spend on your device, the more you're likely to buy from Amazon. With every service, every device Amazon launches, it proves that. And there's no question there's value in Amazon giving me more reasons to pull my Kindle Fire out of my bag.

Plus, readers may be more likely to engage with a book by an unknown author when there's no cost; Oyster CEO Eric Stromberg told CNET that for every book someone reads on Oyster, they download and share four more. For Amazon's own imprints, it's a way to get both new and established authors in front of an engaged audience. And there's hope that Amazon could find an unseen audience of reluctant readers, who will pick up a book when the price is lower and there's much more room to explore. The subscription model incentivizes people to read more books, and that's a goal no one would fight.

We've been waiting for years for a service like Kindle Unlimited. Oyster and Scribd are good enough, but they don't (and likely won't) have the books they need to succeed. Amazon does. It could, anyway, if it can convince publishers that subscription is the future of books just as it seems to be for music and television. And if it can bury the hatchet with Hachette, and find a way to build a service that's useful for everyone.

And, most importantly, if it can find enough people ready to trade binge-watching for binge-reading. That might turn out to be the hardest part.