Star Wars has added another little-known name to its cast for Episode VII. Actress Christina Chong, who most recently appeared in 24: Live Another Day and will soon appear in Halo: Nightfall, is widely reported to have a part in the upcoming film. The Wrap reports that her part is a small one, however, and that her name has actually been under wraps for so long that she's already completed filming. Latino Review first reported Chong's casting.

The initial presentation of the Episode VII cast was criticized for its lack of female faces, so even if Chong's role is a small one, the addition should help to some extent. Star Wars has also added 12 Years a Slave star Lupita Nyong'o and Game of Thrones star Gwendoline Christie in the time since its original cast was unveiled. The J.J. Abrams-directed Episode VII is planned for release on December 18th, 2015. 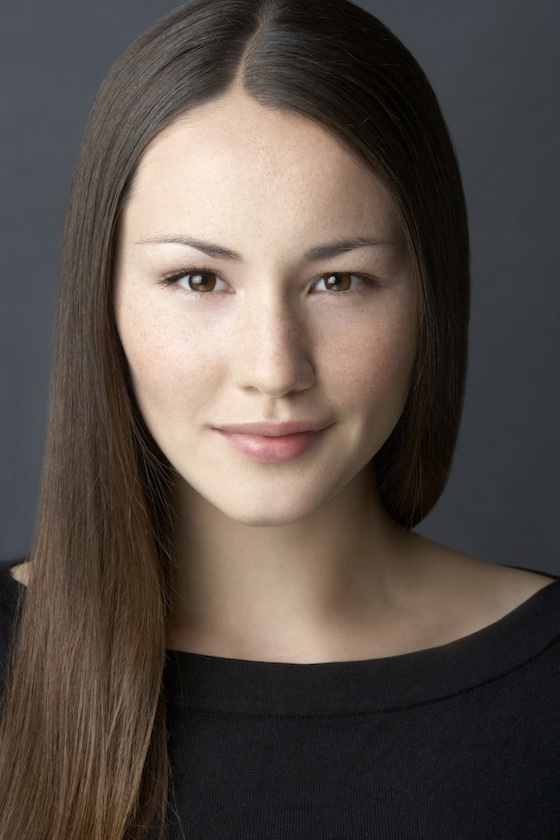