For five years now, Paris's Glazart nightclub has dumped 50 metric tons of sand in its space to create a "beach" for its summer concerts. This year is no different, and visitors can go chill on the deck chairs littered throughout the club while listening to acts from every possible genre from hip-hop the house.

Sunday marks the 45th anniversary of Apollo 11 landing on the moon. If you're not somewhere buying moon boots, the Slooh Community Observatory will broadcast high-definition live footage of the moon as seen from Dubai while giving a talk on popular NASA conspiracy theories. Later that night, NASA will broadcast the restored footage of the first moon walk on NASA TV.

Soylent is a strange powdered drink that claims to be able to replace everything you eat, and we gave just that a try for an entire month. Here’s what it’s like to give up on food and center your diet on a weird beverage. 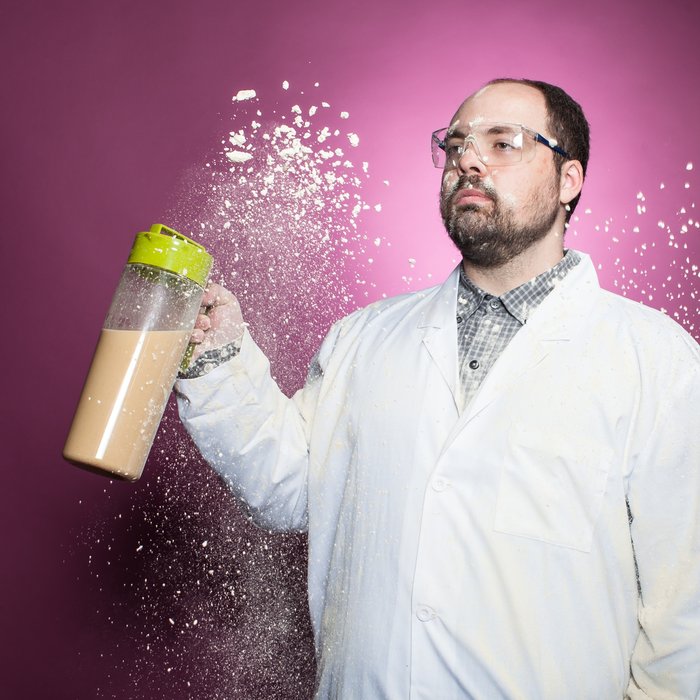 Can statistics tell us anything new about old stories? Two researchers broke down pieces of an Irish epic to see if math might be able to unveil details that literary analysis has missed. 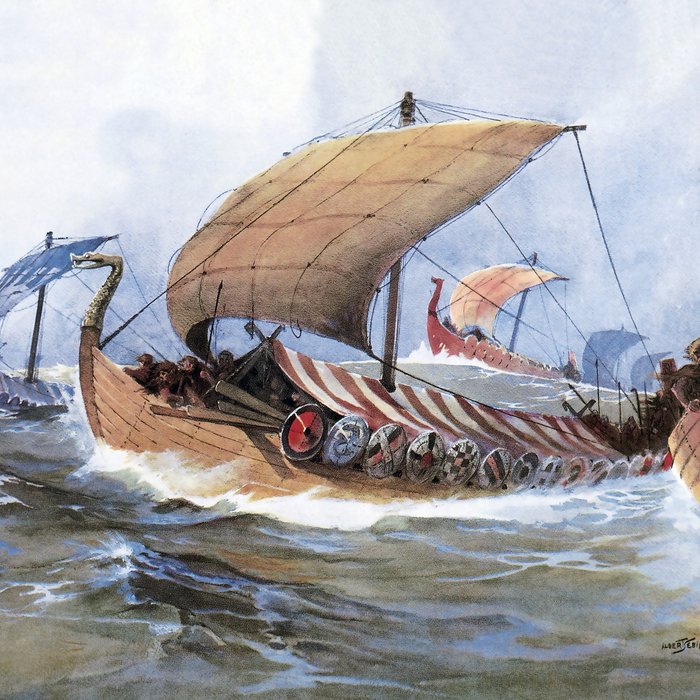 From Alzheimer's to ADHD: what doctors can diagnose from your voice alone

Researchers can tell a whole lot about you based on little more than the sound of your voice. From determining which drug you’re on to whether you have certain diseases, vocal diagnostics could eventually become a critical — or creepy — way to monitor our physical and emotional states. 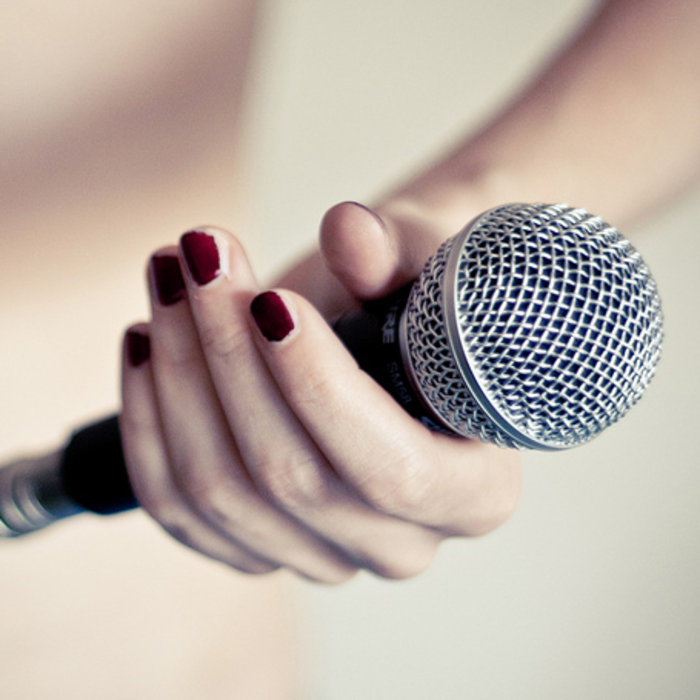 DisasterCon: how a fan convention’s big dream became a nightmare

DashCon was supposed to bring the Tumblr community together for a few fun days in Chicago last week, but the event turned into something utterly disastrous. Here’s how a fan-made convention fell apart, and how the fans attending it handled the countless mishaps. 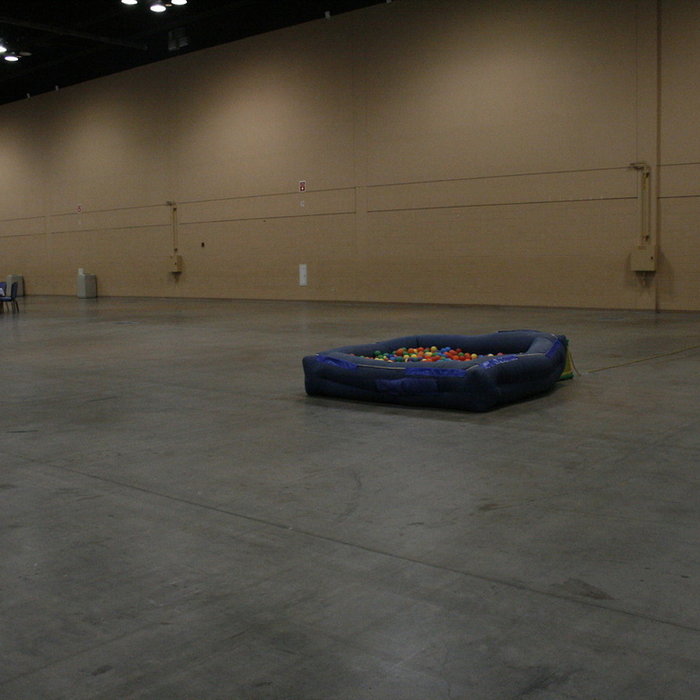 Does it make any sense to shoot instant photos on film these days? It just might for the right type of person, and Fujifilm’s Instax Mini 90 wants to make sure that it’s as fun as possible. 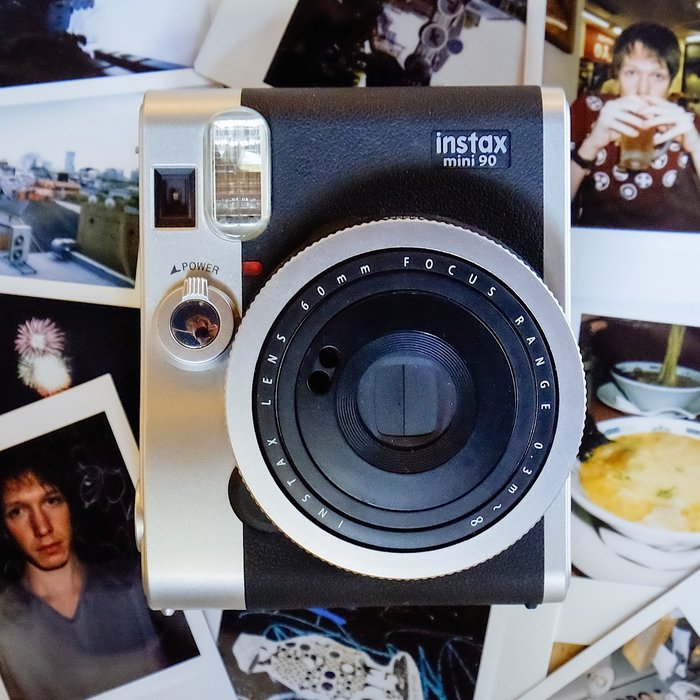 Kara Swisher Is Silicon Valley’s Most Feared and Well-Liked Journalist. How Does That Work?

One of the reasons for Swisher’s unusual status in the Valley is her longevity. Now 51, she began covering tech in the early ’90s and was already a senior industry statesperson when the Web 2.0 generation was coming of age. People who are powerful today sought her advice when they were just starting out. She met Jeff Bezos when Amazon was in short pants, Marc Andreessen as Netscape was going public. She was at the pitch meeting for TiVo. "It felt like you were meeting Tesla, all these people," she says.

I killed 'At The Movies'

The A.V. Club
Ignatiy Vishnevetsky reveals how he helped finally kill the format Roger Ebert helped perfect on At the Movies

Should you ever find yourself hosting a TV show, remember that the basic tools of the format—cameras, lights, make-up—exist for the sole purpose of turning you into a character, and that said character is, by default, a prick. What no amount of coaching and tech rehearsal will teach you—what you end up discovering only when seeing the first broadcast—is that the person on screen is always someone else. You can’t "be yourself" on TV. Either you invent a character, or somebody invents the character for you, and you find yourself—week in, week out—playing this smarmy other who has your name, your voice, and a face that looks a lot like yours, only smoother and cleaner.

A New Instagram Obsession: Russian Women With Many Flowers

The Cut
Molly Young spends a lot of time leering at fancy Russian women who pose with flowers.

Why do these women have so many flowers? Do they have a corresponding fleet of vases? And cabinet space for the vases? If each bouquet of roses contains a minimum of 12 aphids, and aphid females are capable of producing five offspring per day, how do they feel about breeding 66,000 aphids in their apartments by next week? Do their partners purchase the flowers ad hoc, or is it a standing-order situation? When they are eating, does the floral aroma compete with the food smells in a discordant way? What are all these flowers communicating?

Doomed To Repeat It

Is there another form of communication besides email where the acknowledged goal is to hide all of the communication? Email has evolved into a weird medium of communication where the best thing you can do is destroy it quickly, as if every email were a rabid bat attacking your face. Yet even the tragically email-burdened still have a weird love for this particular rabid, face-attacking bat.

Katie’s got it pretty good. She’s a talented young chef, she runs a successful restaurant, and she has big plans to open an even better one. Then, all at once, progress on the new location bogs down, her charming ex-boyfriend pops up, her fling with another chef goes sour, and her best waitress gets badly hurt. And just like that, Katie’s life goes from pretty good to not so much. What she needs is a second chance. Everybody deserves one, after all—but they don’t come easy. Luckily for Katie, a mysterious girl appears in the middle of the night with simple instructions for a do-it-yourself do-over. 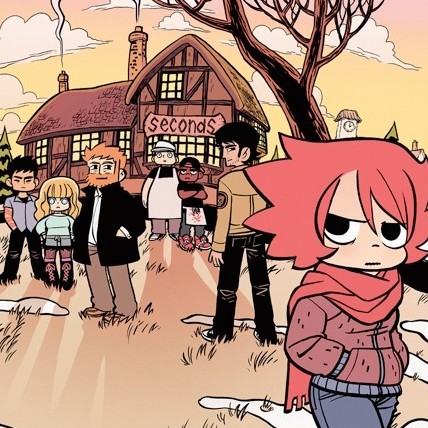 To hear old school turntablist DJ Qbert tell it, Extraterrestria is an album from space — and it sounds a little like it. Incorporating loops that sound like they were lifted out of your favorite sci-fi movies, the record wouldn't sound too out of place in a hip-hop-ified version of 2001: A Space Odyssey.

RL Grime is getting ready to release a whole album of his signature blend of dubstep and trap music. On Core, he creates a weirdly ominous mix of drum kicks and sirens that's somehow danceable. But it's the new video, full of dystopian helicopters and "critical" alerts, that you need to see.

Guacamelee made its debut last year to critical acclaim, blending mechanics from the best Metroidvania-style games with references to plenty of 8- and 16-bit era classics and a style all its own. It was any nostalgic gamer's dream, and its only true flaw was that the game ended so quickly. The new Super Turbo Championship Edition adds two new levels to the game, but also adds more depth to the story while perfecting the difficulty. If you want to play Guacamelee as it should be played, download this now.

The classic Beatles mockumentary A Hard Day's Night turns 50 this year, so if you haven't seen it (which in and of itself would be bizarre) you really should. The film, apart from showing off the band at the height of their popularity, stands as a brilliant work of comedic filmmaking and is rightly considered one of the best British films ever made. Janus Films has given the movie a limited release in theaters across the US. Go now.