Even incredible tech and robots can't guarantee a beautiful future. The upcoming sci-fi western Young Ones takes place in a desert of a world where water shortages have everyone struggling to survive. But the movie's setting and good looks aren't all that's interesting about it: one of its stars, of sorts, is a replica of Google's somewhat-terrifying BigDog robot.

An eerie look at the robot closes out the trailer

The four-legged robot is developed by Boston Dynamics, which came under Google's ownership late last year. Young Ones director Jake Paltrow worked with Boston Dynamics to get its replica into the film, where it's used as a sort of robotic mule. It pops up a couple times in the trailer, with an eerie glimpse of it closing the whole thing out.

You can read more about Young Ones and how BigDog ended up in it in our story from after the film's Sundance premiere. Vulture reports that the movie is headed to theaters on October 17th. 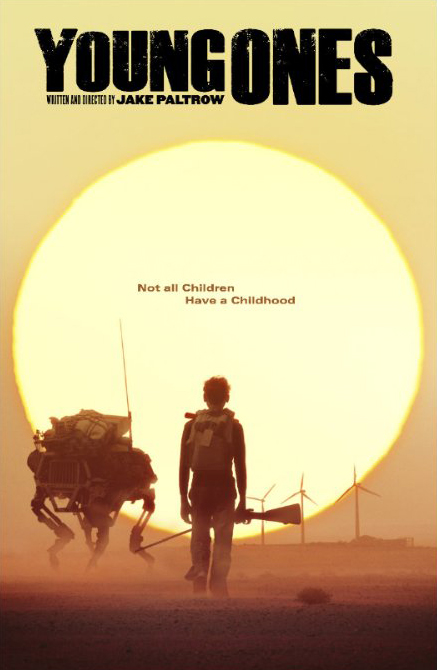