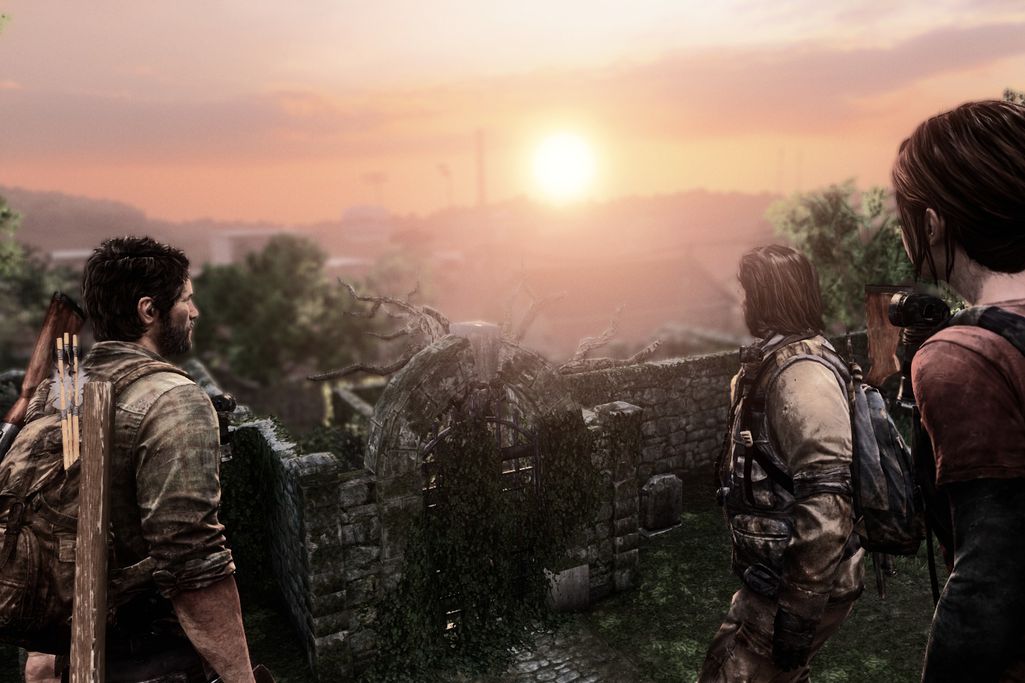 Playing through Naughty Dog’s post-pandemic survival adventure The Last of Us is an intense, grueling, and highly rewarding experience — one that’s only heightened by the just-released remaster for the PlayStation 4. The Last of Us Remastered checks all the boxes you’d expect it to. The resolution has been increased to 1080p and the game now runs at 60 frames per second, with improved lighting and character models. There’s also a host of bonus material, including the Left Behind single-player add-on and commentary from the creative director Neil Druckmann and lead actors Troy Baker and Ashley Johnson. But despite my intimate familiarity with the game and the fact that the gameplay and story itself is entirely unchanged, the upgraded Last of Us experience is both more immersive and more terrifying — two things the original game already delivered on in spades.

Despite the fact that the game, according to lead developer Christian Gyrling, “looked broken up until a week before shipping,” The Last of Us Remastered really does make for a markedly better experience. The original was already regarded as one of the best-looking PS3 games of all time, but the doubled frame rate makes the frenetic, vicious attacks from hordes of the Infected more terrifying — when they push you up against a wall and start snapping at your neck, every movement is easily tracked in horrifying detail. Hand-to-hand combat also feels less disjointed and simpler to follow, and aiming your guns at swarms of approaching enemies is a bit easier — though Joel’s “weapon sway” means you’ll still have to work hard to be a true sharpshooter. 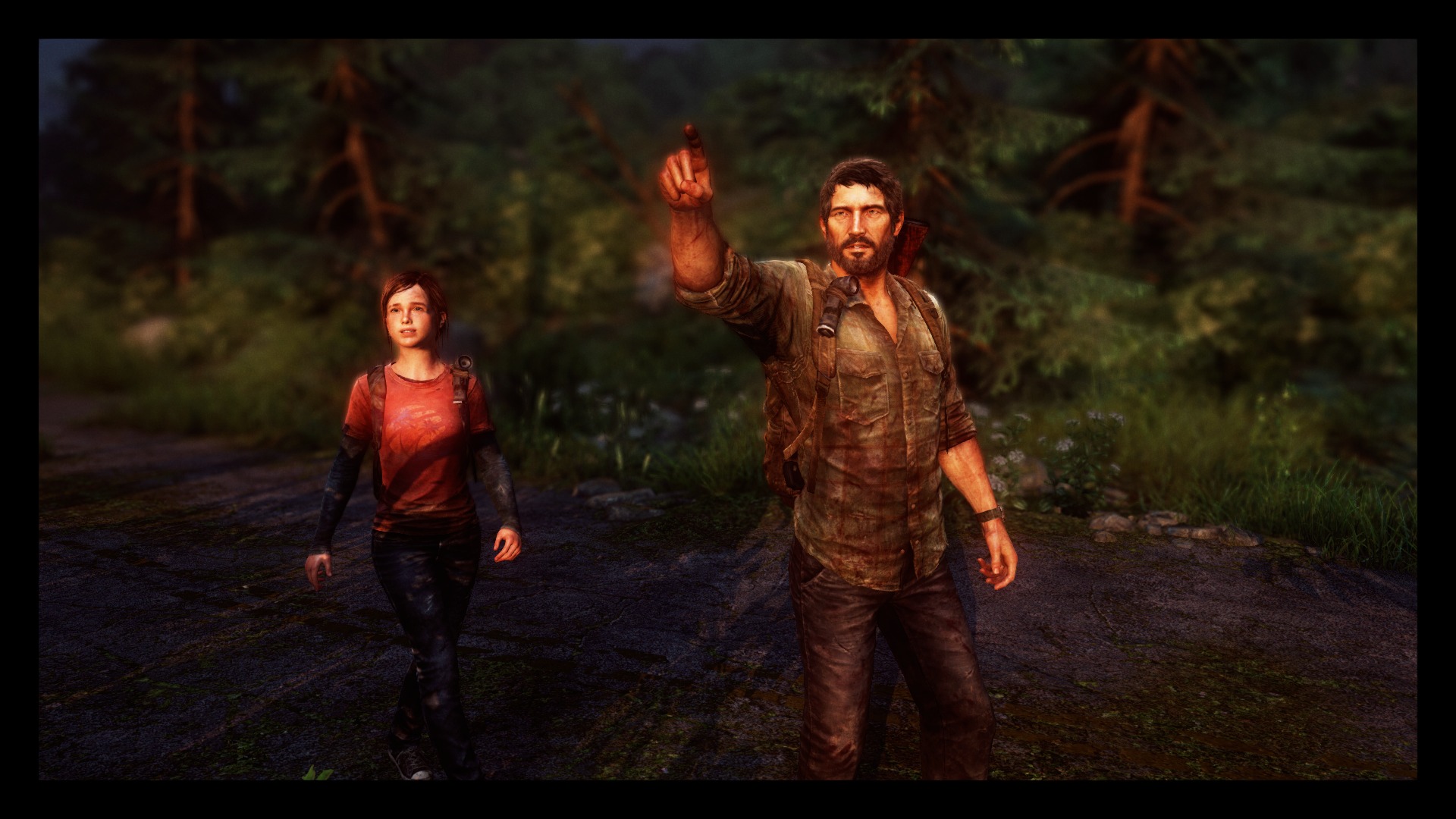 "We’ve done everything to make sure the experience is as smooth as possible, and we’ve been hunting down frame drops like nobody’s business," Gyrling says. That said, those who "abuse the engine" may be able to get the frame rate to drop — but during normal gameplay, it should stay at or near that 60 FPS mark. If the frame rate has dipped in any of the hours I’ve spent with the game thus far, I haven’t noticed. Camera movements, fistfights against hunters and soldiers, in-game cutscenes, peaceful strolls through the woods — regardless of what you’re doing, everything looks better, cleaner, smoother. "Once you've played it at 60 FPS even for half an hour, if you go back to 30 [FPS] you realize what you've been missing out on," says Gyrling.

The Last of Us is at its best when you’re exploring its fully-realized world gone to hell 20 years after the pandemic began. The higher resolution, improved lighting, and longer draw distances all increase the exacting level of detail in the game. Artifacts scavenged from around the world are even more delightful now — there’s much more detail in the maps and notes you find. Lighting is another big improvement, with scenes such as Joel and Elle’s sunrise approach to the Boston capitol building and their trip through the woods outside of Bill’s town given an extra shot of drama.

The game is at its best when you're exploring the beautiful, ruined, post-pandemic world

Transitions between pre-rendered cutscenes and the in-game engine are less jarring and noticeable than they were on the PS3, though scenes rendered in-game still aren’t at the same level of detail. It’s most noticeable in the facial expressions — while the cinematics truly escape the dreaded "uncanny valley," the faces of characters rendered in the game’s engine are still not quite as intricately lifelike. That said, it’s a definite, notable improvement. 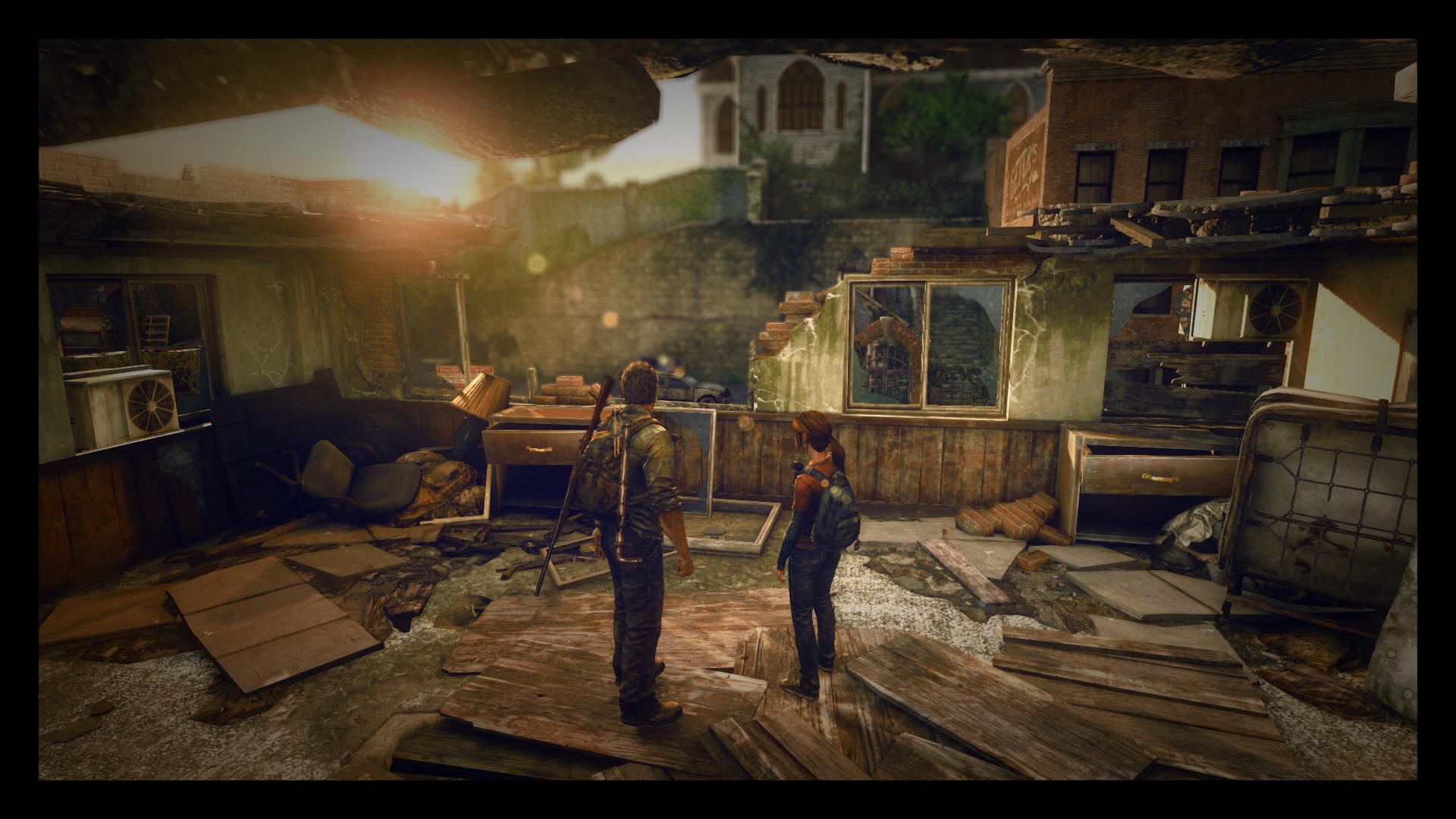 While ports of classic games for new consoles is a decades-old trick, Naughty Dog faced a massive challenge getting the game ready for its summer launch. "We did not have a PlayStation 4 engine capable of running anything on January 1st, 2014," says Gyrling, who spearheaded PS4 development at the studio. "The Last of Us shipped in June of 2013, but we didn’t start writing any code or move people over to working on the remaster until February of 2014."

Along with the time crunch, this represented the studio’s first real attempt at building anything for the PS4, a significant technical hurdle. "The big challenge was rewriting our engine to work on a multicore system like the PS4," notes lead programmer Sandeep Shekar, who worked heavily on CPU optimization and the game’s multiplayer features. "Our games have always been very heavily optimized towards the PS3 hardware — even though the PS4 is so much more powerful, it's a very different architecture. It was quite difficult."

While it may seem like an obvious project for Naughty Dog to have taken on, a PS4 version of The Last of Us was hardly a foregone conclusion when the game originally launched 13 months ago. "It would have been a little presumptuous of us to take a completely new IP and say: ‘This is going to do great, let's do it again,’" says Gyrling. However, Shekar was quick to note that the team behind the game felt good about its potential — both for the PS3 and possibly other platforms down the line. "While we were finishing up the game and looking at the quality of the game, I’m pretty sure most of the programmers had a pretty good feeling that we would be porting this over to the PS4," he recalls, "but we weren't really planning for it or preparing for it in any way until after we shipped." 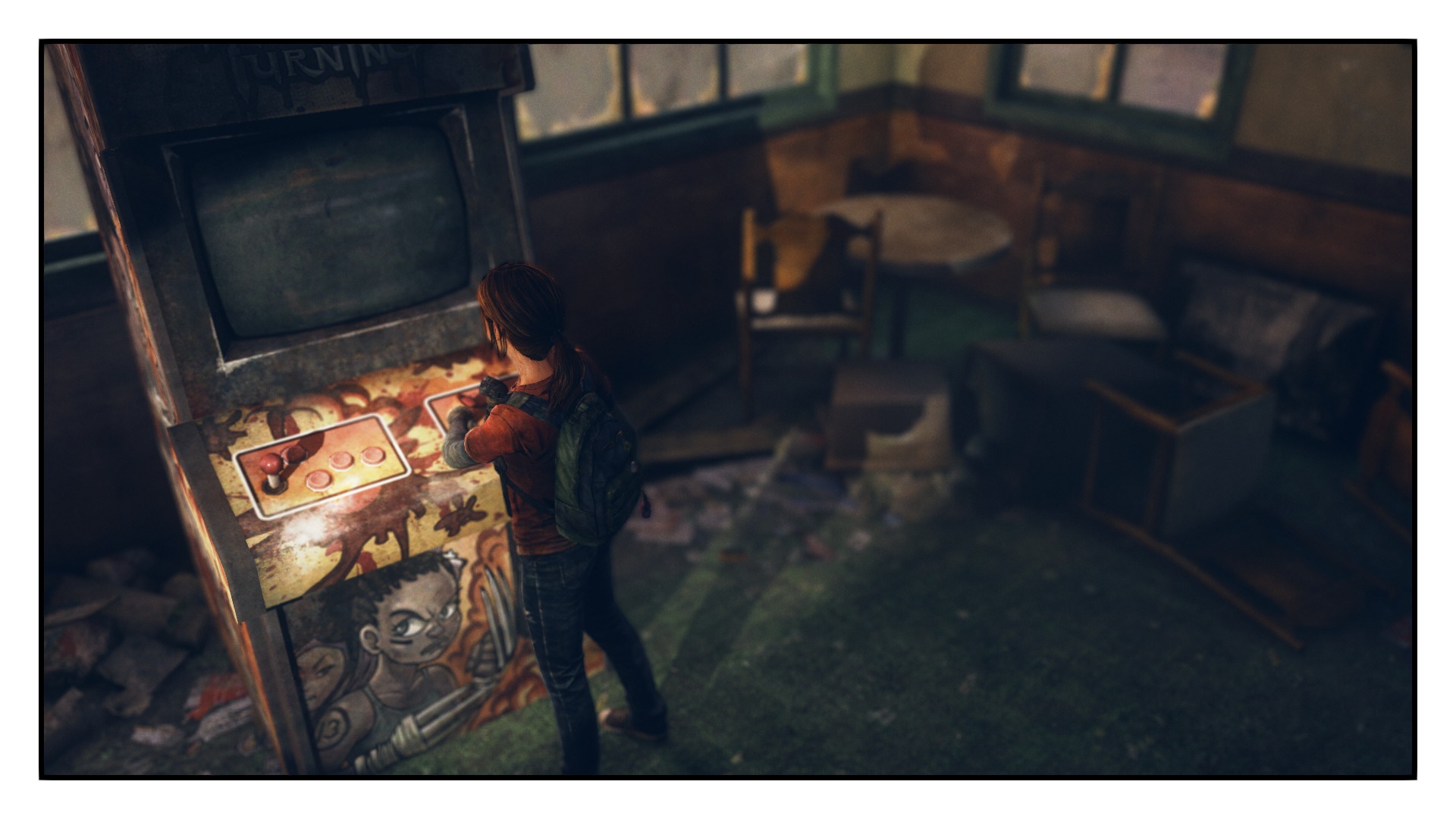 The benefits of building The Last of Us Remastered go beyond just getting out a definitive version of the game — Naughty Dog expects it’ll make its work in developing Uncharted 4 and other future PS4 games quite a bit easier. "This was a little bit like Christmas, in the sense that you get to spend five months exclusively working on engineering problems," says Gyrling. "That was wonderful, but from a business standpoint it just makes so much sense to tackle all the difficulties of shipping on a new platform with an already made game." Shekar readily agrees: "Shipping this game means that Uncharted 4 will not be our first PS4 game. The first game on a new platform is very difficult to do, and now we've already done that."

Joel and Ellie's journey is worth taking one more time

As much as this release benefits Naughty Dog’s future products, the studio was just as excited to capitalize on the PS4’s early success and get its creation in the hands of gamers who might have missed out on it last year. "We got really excited about the fact that there are millions of players out there that might have been Xbox [360] owners and never got to experience our game," says Gyrling. "We kind of seized that opportunity to give them a chance, as well." The Last of Us Remastered is certainly an impressive title for Sony to trumpet and a great piece of exclusive content that many owners of the PS4 may not have tried yet — but those who’ve already played the game shouldn’t overlook it, either. It’s the definitive experience of one of the best games of the last five years — and as brutal as Joel and Ellie’s journey is, it’s also beautiful and engrossing enough to experience one more time.