This is Henry Cavill as the Man of Steel in 'Batman v. Superman'

This is Henry Cavill as the Man of Steel in 'Batman v. Superman'

Zack Snyder's Batman v. Superman: Dawn of Justice is shaping up to be one of the biggest movies of 2016, and Snyder has slowly been starting to give fans a look at it. In May, he gave everyone a first look at Ben Affleck's Batman and Batmobile, and today we're getting a first look at Henry Cavill's Superman in the new film. For the most part, it looks like Cavill's outfit hasn't changed from 2013's Man of Steel, but the mood of the shot is telling. Like with Affleck's Batman, this isn't a powerful, joyful shot of a hero. It's the sign of a dark movie, and given its title, that should be of little surprise. 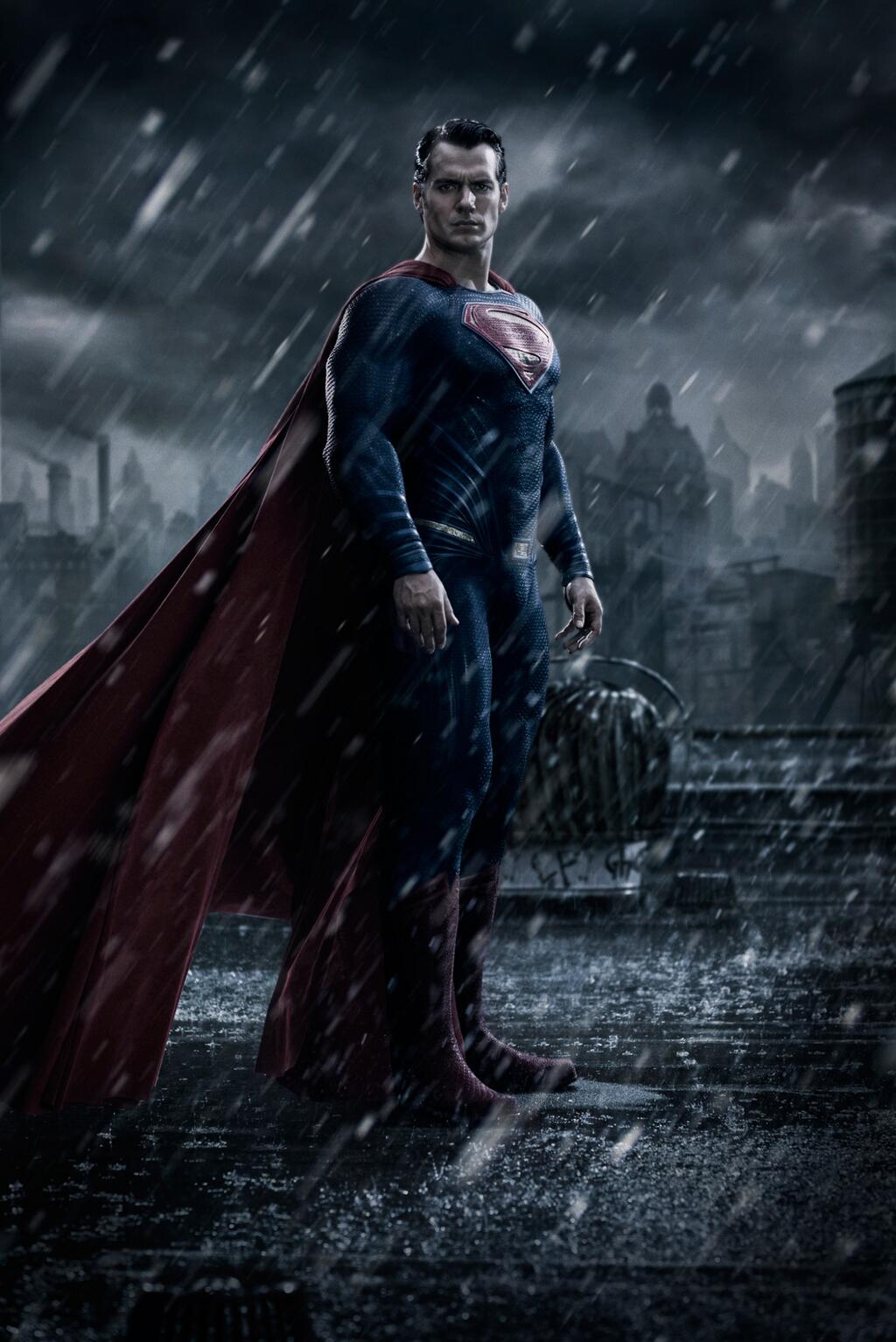