The new 'Interstellar' trailer is fantastic, but you need this secret key to watch it

Share All sharing options for: The new 'Interstellar' trailer is fantastic, but you need this secret key to watch it

Director Christopher Nolan says that Interstellar will have the grandest scope of any film that he's made yet, and we're starting to get a good look at just how far into the universe the movie will really go through its latest trailer. You won't be able to watch the trailer outside of Interstellar's newly launched website though, and even there it's hidden behind a passcode. To get through, you'll have to enter the code "7201969," as in, the date that Apollo 11 landed on the moon.

While earlier clips largely kept the film's star, Matthew McConaughey, down on Earth, this latest one takes him out into space and onto what appears to be another gorgeous, desolate planet. The movie is scheduled for a release on November 7th, and you can read our writeup of Nolan's surprise discussion of the film at Comic-Con right here. 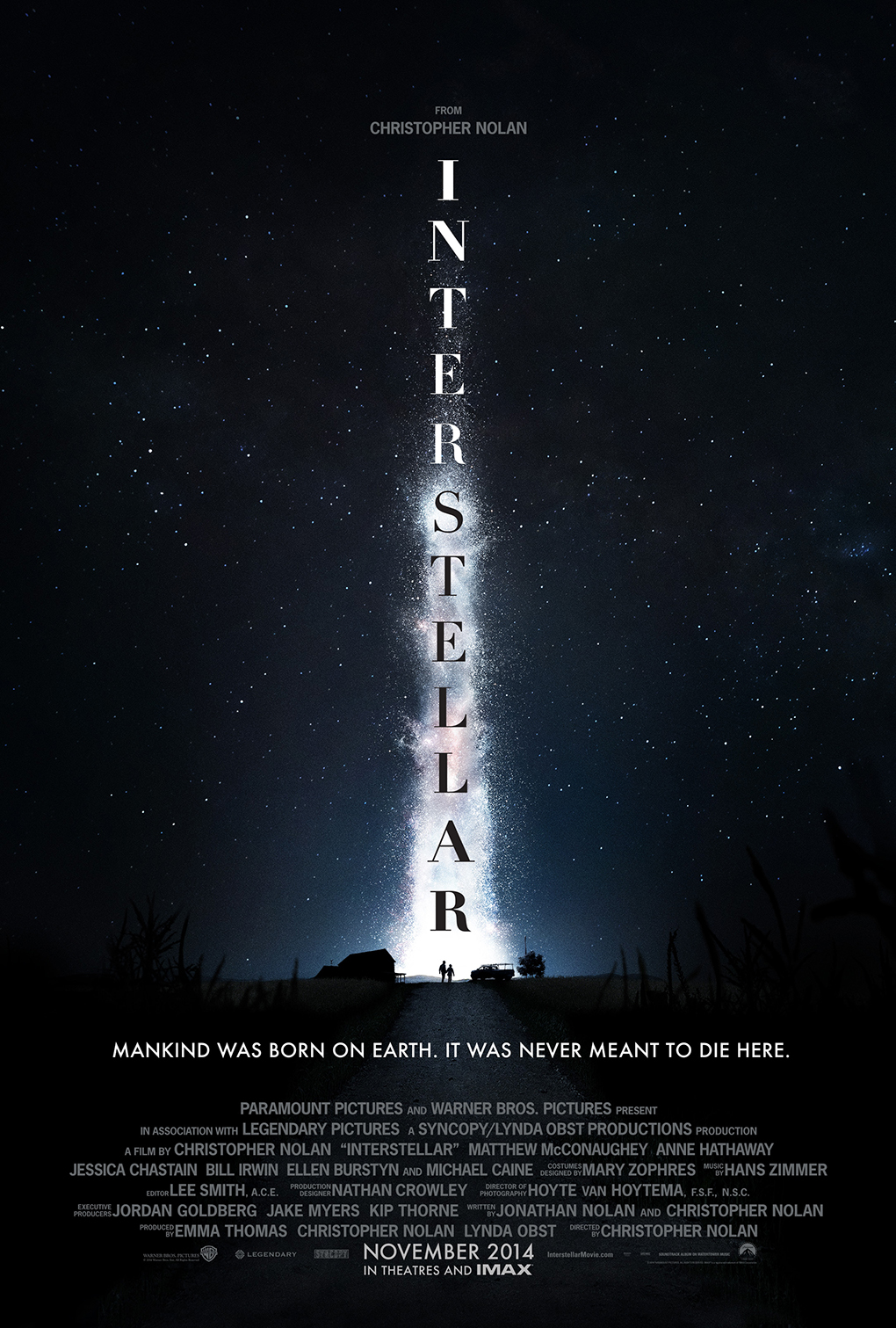