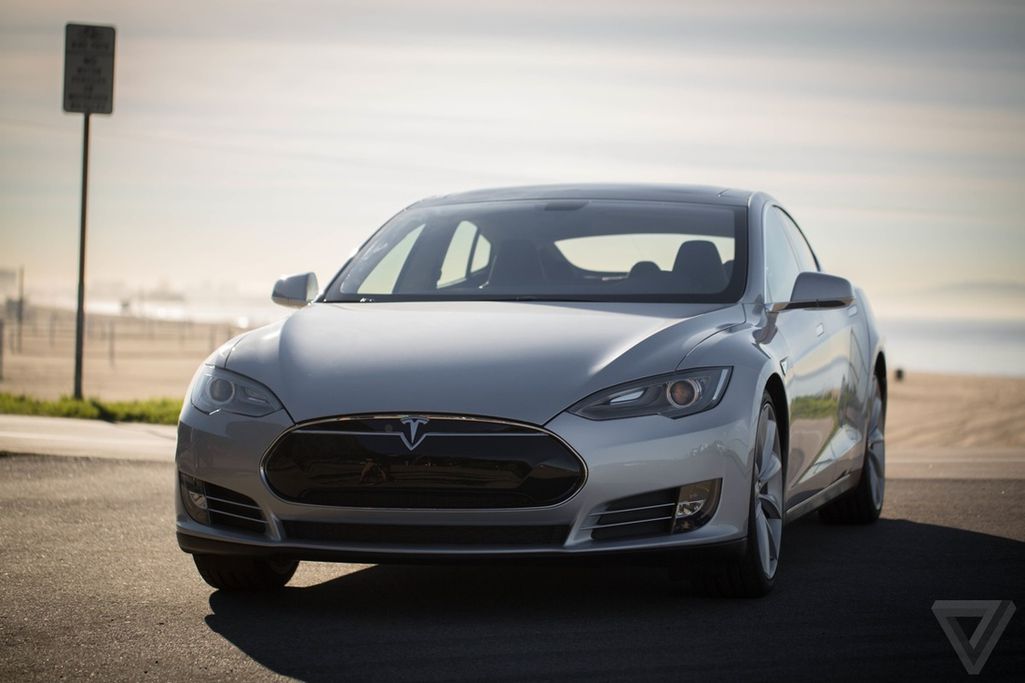 There are 121,446 gas stations in the United States (as of 2012). Together they employ nearly a million people and do almost $250 billion in annual sales. But they can all trace their origins back to one, in Missouri, built in 1905 with a gardening hose. What began as a side business for a handful of pharmacies became a massive industry because Henry Ford's Model T quickly became so popular that there was suddenly stable demand for everything from gas stations to mechanics.

Now, Elon Musk and Tesla are trying to create their own nationwide network of stations to dispense electricity, not gas — perhaps as much as its cars themselves, this network of chargers will determine Tesla's future. And apparently it's not going to take very long to build. There are currently 103 Tesla Supercharger stations in the US, which are the best and fastest ways to charge Tesla cars. But last May, that number was nine. And by the end of 2015, Tesla says it will cover 98 percent of the US population, which means with a little foresight there really won't be anywhere you can't take your Model S. That coincides with a dramatic expansion in Europe, and a much less dramatic expansion in Asia. (Even 15 stations doesn't seem like enough for several billion people.)

And that's all not to mention Tesla's real secret weapon: people can refill their cars at home, which means Tesla will never need as many stations as the Model T did. If every Tesla owner's home counts as a station, it might pass 121,446 without trying very hard. New data shows that sales of plug in electric vehicles hit a record high in May of 2014.

Tesla reported its quarterly earnings this afternoon, notching a profit thanks to record deliveries of its Model S. It led its announcement with news about battery production and announcing record car sales, and the growth of its Supercharger network figures to be a big part of the company's present and future. Here is the next phase of Tesla's world-blanketing Supercharger plan, in three maps.

In the United States, Tesla plans to cover 98 percent of the population with Supercharger stations by the end of 2015, meaning you'll never do a drive longer than the distance between chargers. Even in Montana.

Tesla's plan is to let you drive anywhere in Europe in a Model S and never run out of charge. You'll have to be a little more careful with your route, but it'll be doable.