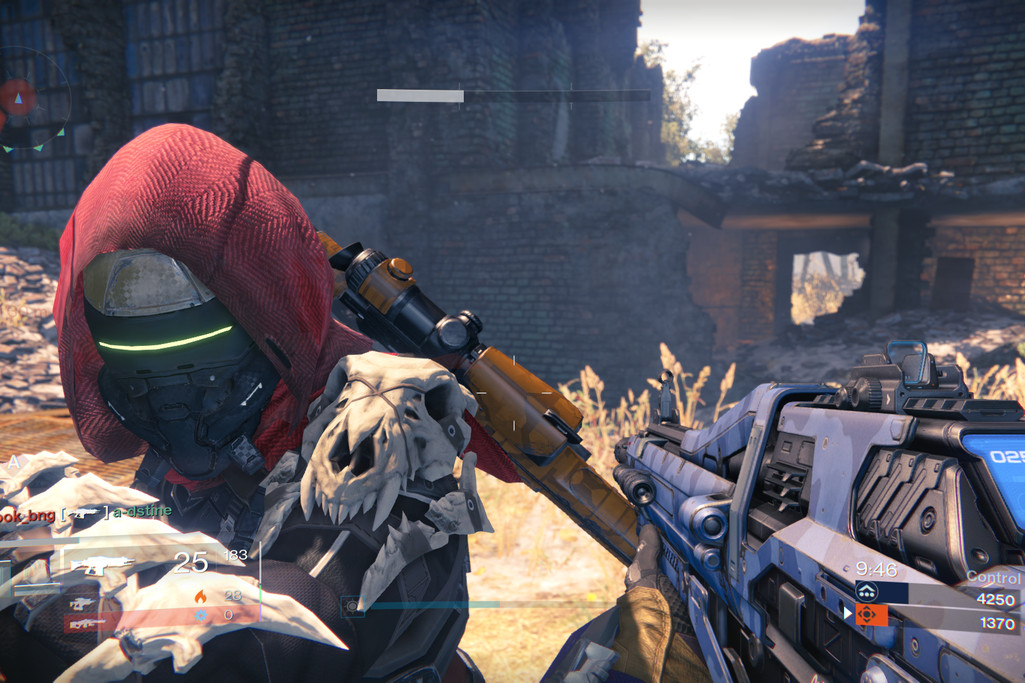 I knew Destiny had its hooks on me when I needed to buy a new helmet.

The new space epic from Halo developer Bungie, Destiny just wrapped up an open beta before its upcoming September launch. It feels like Halo in a lot of ways, with action that's fast but tight, anchored by great weapons and challenging bosses. But Destiny is much more than just another sci-fi first-person shooter — it blends that irresistible action with an online, RPG-like structure similar to World of Warcraft. It's basically two of the most popular games from the past decade fused into one experience that’s nearly impossible to put down.

You're still shooting lots and lots of aliens. But if you're like me — and your robot space witch has an almost complete set of super cool armor — you'll be going out on missions not because you want to save the world, but because you're grinding for more cash to finish the set. And I really need that helmet.

The beta starts off at what appears to be the very beginning of the game: the first mission gets you acclimated to the world, teaching you the basics of movement and gunplay. If you've even dabbled in Halo before, the core combat will feel instantly familiar: Destiny utilizes very similar controls, and has the same feedback loop, with brief but intense action sequences punctuating your movement through a level. It's not a brand-new take on a FPS like Titanfall, but it’s very good. You're guided along by a floating little robot companion called Ghost — voiced by Peter Dinklage, in one of his least charming performances — and pretty soon you gain access to a ship that lets you depart the ruined landscape of Old Russia and leave Earth. 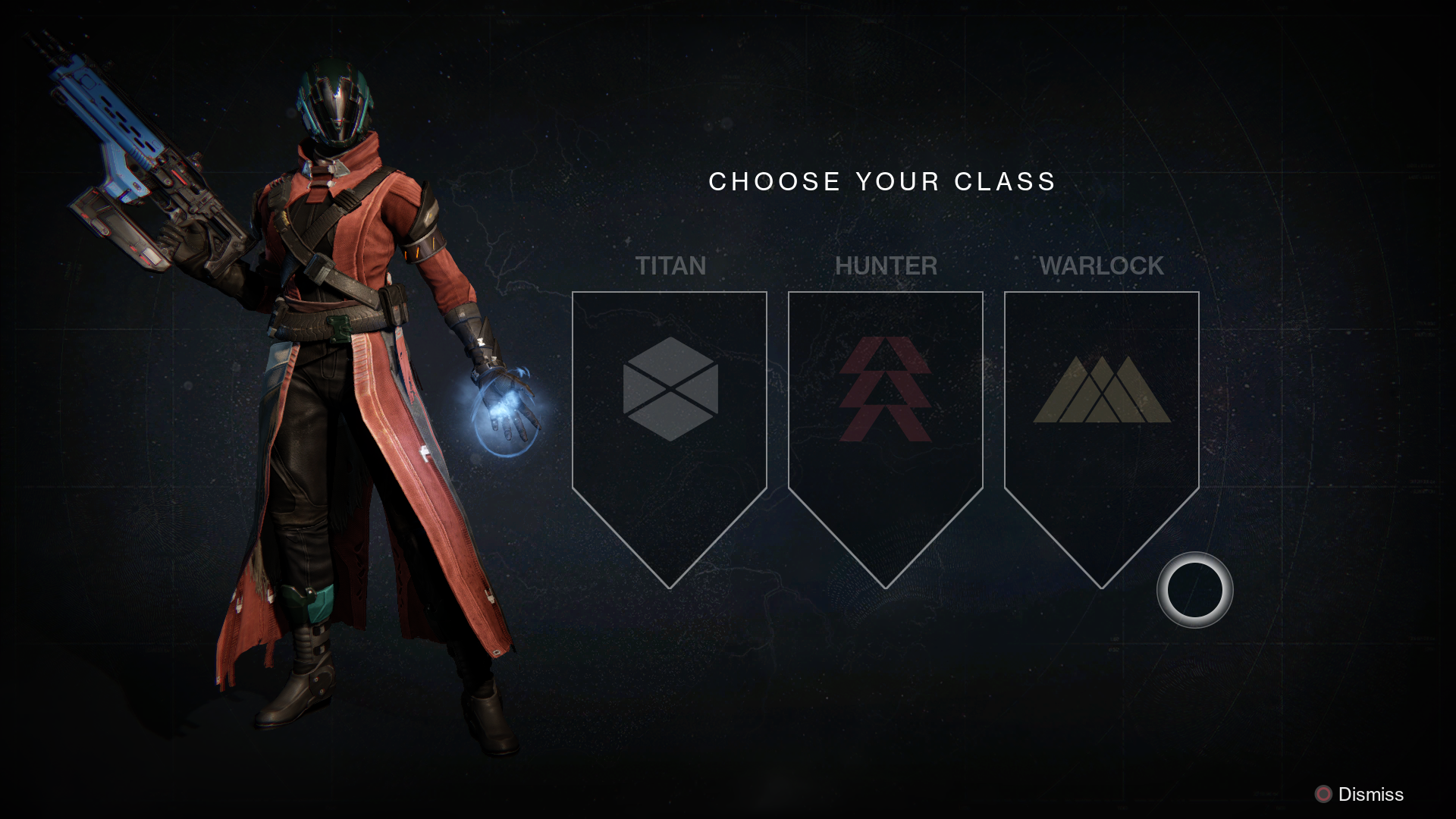 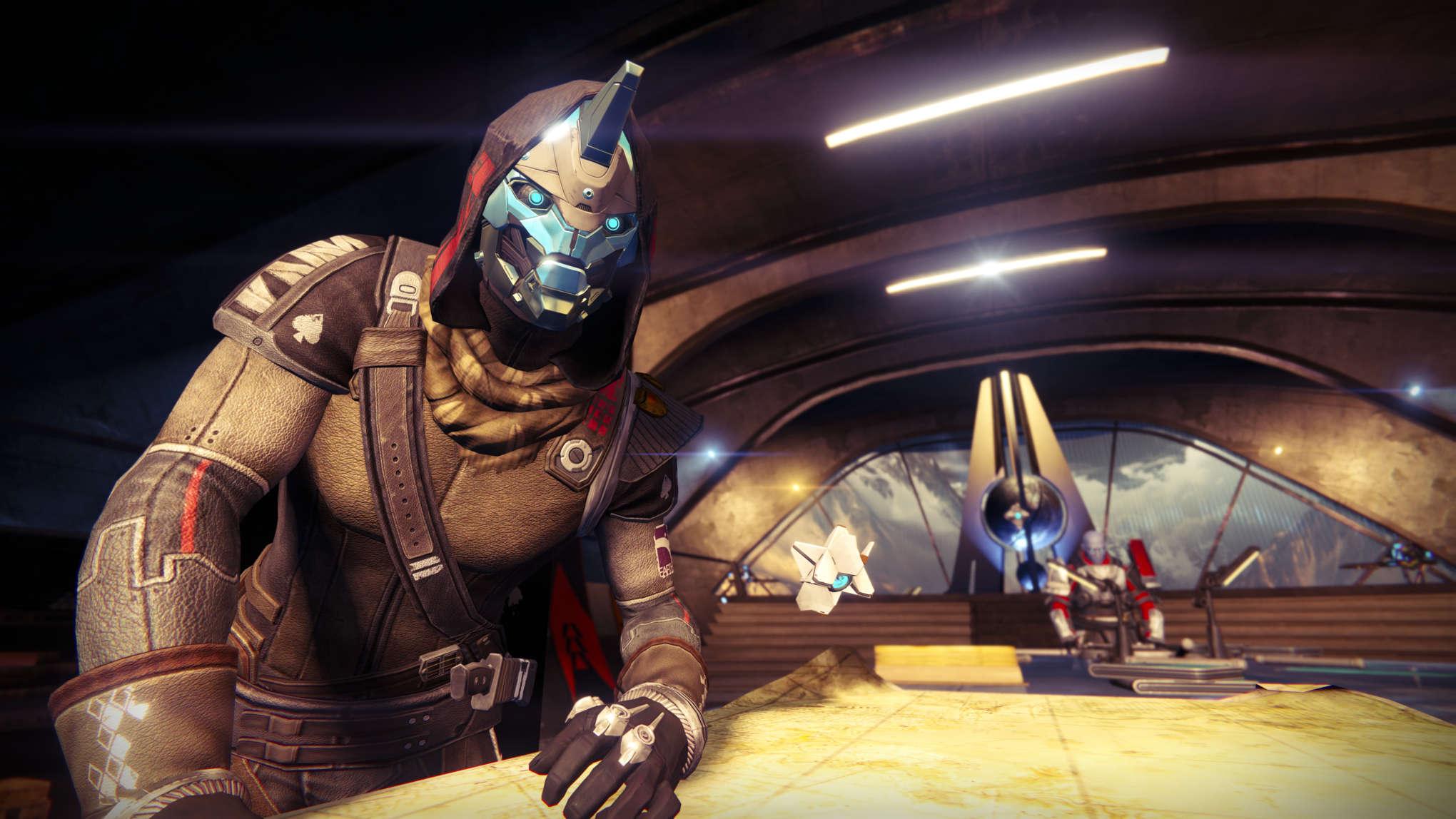 You can literally sit down on a couch and relax

It's once you leave Earth that the game instantly sets itself apart from other shooters. Your first destination in your ship isn’t a new map crawling with enemies, but a place called The Tower, essentially a social hub that acts like a town from an online RPG. You can get new missions and head to arms dealers to grab new weapons and armor, but you can also meet up with other players and head out on adventures together. The whole section even takes place from a third person perspective, as opposed to the rest of the game, so that you can see how your painstakingly customized character compares to everyone else's. The Tower breaks up the flow of Destiny in a great way; instead of just heading from one mission to the next, you can take a break and just hang out in a bustling futuristic city. You can literally sit down on a couch and relax.

When you do venture out into the wilds of space, Destiny offers a surprising amount of flexibility for how you play. There are both competitive and cooperative modes, so that you can play against and with other players, but if you’re largely uninterested in the social aspects you can also play through much of the game solo. (At least, that's true up until level eight, which is the farthest you could go in the beta.) I played through nearly every mission on my own, only occasionally linking up with other strangers, a process that felt seamless. And I never felt disadvantaged. A few of the boss battles — including one against a particularly troublesome flying space wizard — took a bit longer than if I'd had a team with me, but I managed to finish them off no problem. For a game that's built so strongly on MMO fundamentals, it's pleasantly surprising that I can still mostly enjoy Destiny the way I would a traditional single-player shooter. The social aspects don’t feel forced. 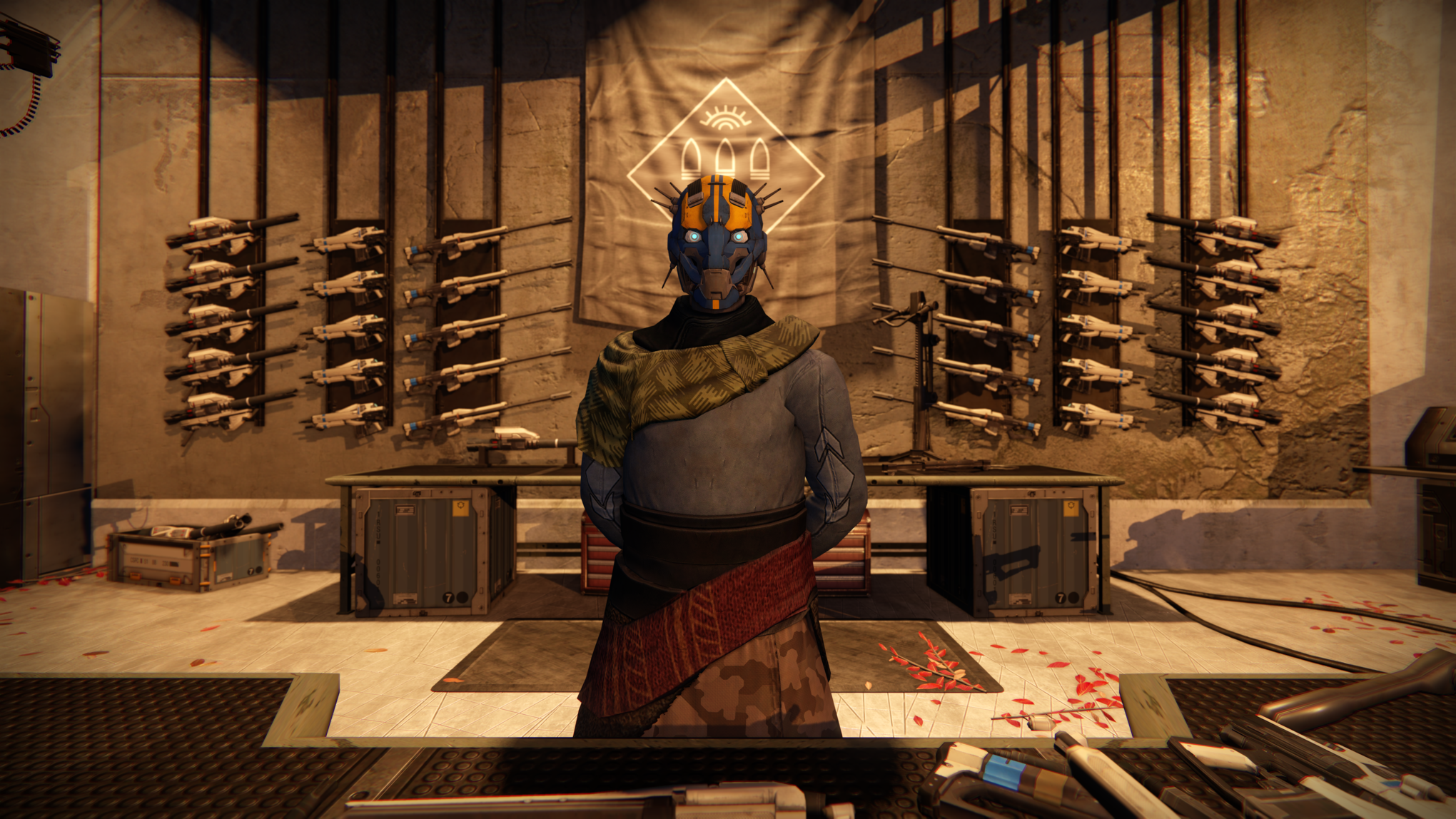 Perhaps the only real issue I had with the beta — aside from the fact that it had to end — was the game's story. After multiple binge sessions through the game's early stages I still have no idea what Destiny is about. The world is an interesting mixture of science fiction and fantasy, and a Bill Nighy-voiced character in a cloak droned on for a while about the golden age of humanity and a giant orb in the sky, but it all just kind of washed over me in a wave of sci-fi gobbledygook. I know that I'm a guardian of some sort, fighting to save humanity from an alien darkness, but that's about it — and thankfully it seems that I don't need to know more to enjoy the game. Knowing the backstory of the aliens isn't a prerequisite for having fun shooting them in the face.

A game of Destiny's scope and scale is hard to judge playing over the course of only a week or so. I wasn't able to visit any of the distant planets, or equip my hero with any high-level gear to go up against the most challenging bosses. But based on the beta it's clear that Destiny's biggest innovation isn't building something new; it's combining two existing things into one seamless whole. An MMO-shooter may not sound that interesting, but Destiny has turned the idea into a beautiful sci-fi adventure that you can play alone or with friends. When the beta's servers shut down on Sunday, all I wanted to do was keep playing. If it can keep up that momentum for the entire game Destiny will be something very special.

I managed to get that helmet. Now I want more.