Samsung promises to release a non-plastic phone this year

The Korean giant is looking to halt falling sales

Share All sharing options for: Samsung promises to release a non-plastic phone this year

Following another quarter of disappointing financial results, Samsung is promising a pair of new smartphones for 2014. As The Wall Street Journal reports, Kim Hyun-joon, senior vice president at Samsung Mobile, told investors and analysts a large-screened phone will materialize in the coming months, along with a model made from "new materials." The large-screened device is almost certainly going to be the latest in Samsung's popular Galaxy Note line, but the promise of a phone utilizing "new materials" is more intriguing. Over the past months there's been rumor of a 4.8-inch Galaxy Alpha device built from metal, which is expected to be announced next month. 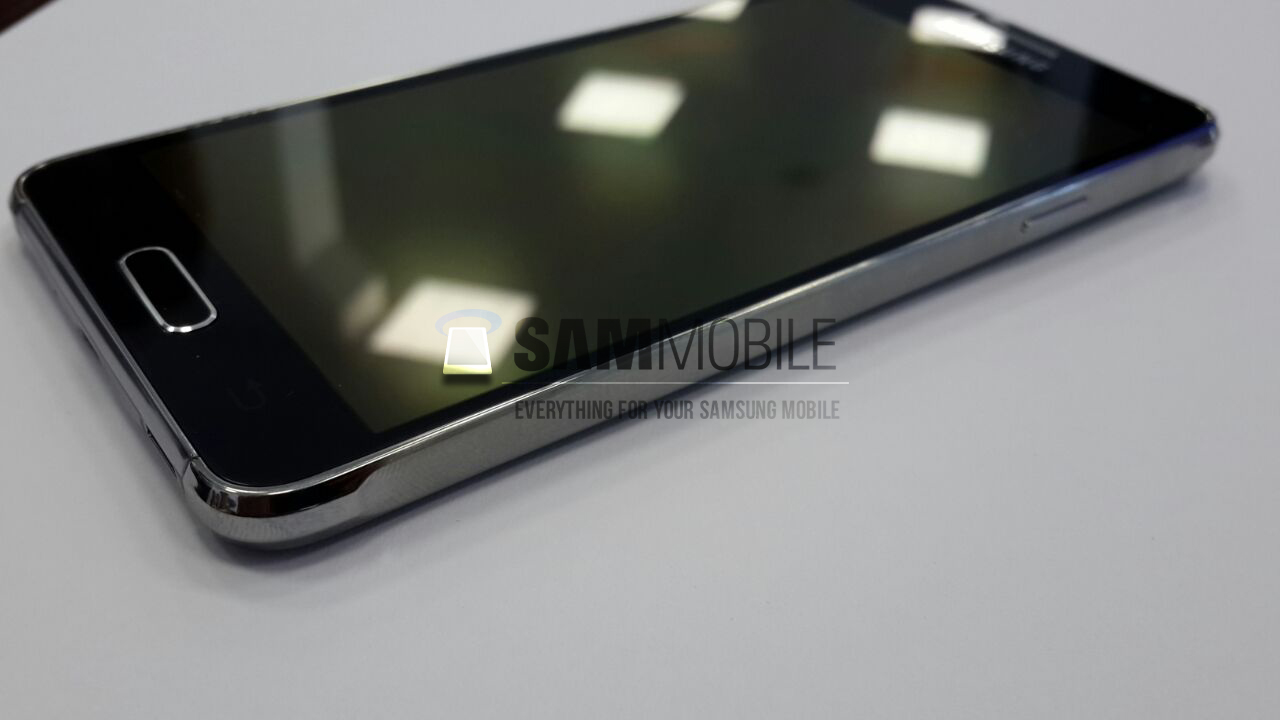 Samsung's profits were down 18 percent year-over-year, despite the launch of its flagship Galaxy S5 smartphone. Although the company says the S5 is outselling its predecessor by 10 percent, its total smartphone sales are down, indicating its low-end and mid-range devices are struggling. Kim Hyun-joon also told investors that Samsung introduce mid-to-low-end smartphones with "enhanced specifications" later this year in an effort to reverse this trend. With Apple expected to launch a 4.7-inch iPhone this fall, it's clear Samsung will need something to try and steal its rival's thunder. A 4.8-inch metal phone would certainly fit the bill.