It doesn't get much more "off-the-shelf" than this: the new Oculus Rift developer kit uses the front half of Samsung's Galaxy Note 3 for a display. Samsung's logo is in its usual spot, and the frame even has slots where the phablet's home button, earpiece speaker, and various sensors would normally go. iFixit made the discovery while tearing down the Rift Dev Kit 2, which is now making its way to developers who ordered the VR headset earlier this year.

And while it's a strange thing to see, the decision to use a Samsung component that's already rolling off the assembly line makes total sense. It's less costly than producing a custom panel — which we don't expect to see until the consumer Rift arrives — and the Note 3's 1080p Super AMOLED panel is a great fit for the rift. It's bright, crisp, and colors pop.

Sadly one of the coolest design aspects of the final dev kit is something your eyes can't see: it's the IR LED array (now placed inside the headset), which works together with a separate camera to achieve positional tracking. To see everything else that Oculus crammed into the second and final dev kit, head over to iFixit. 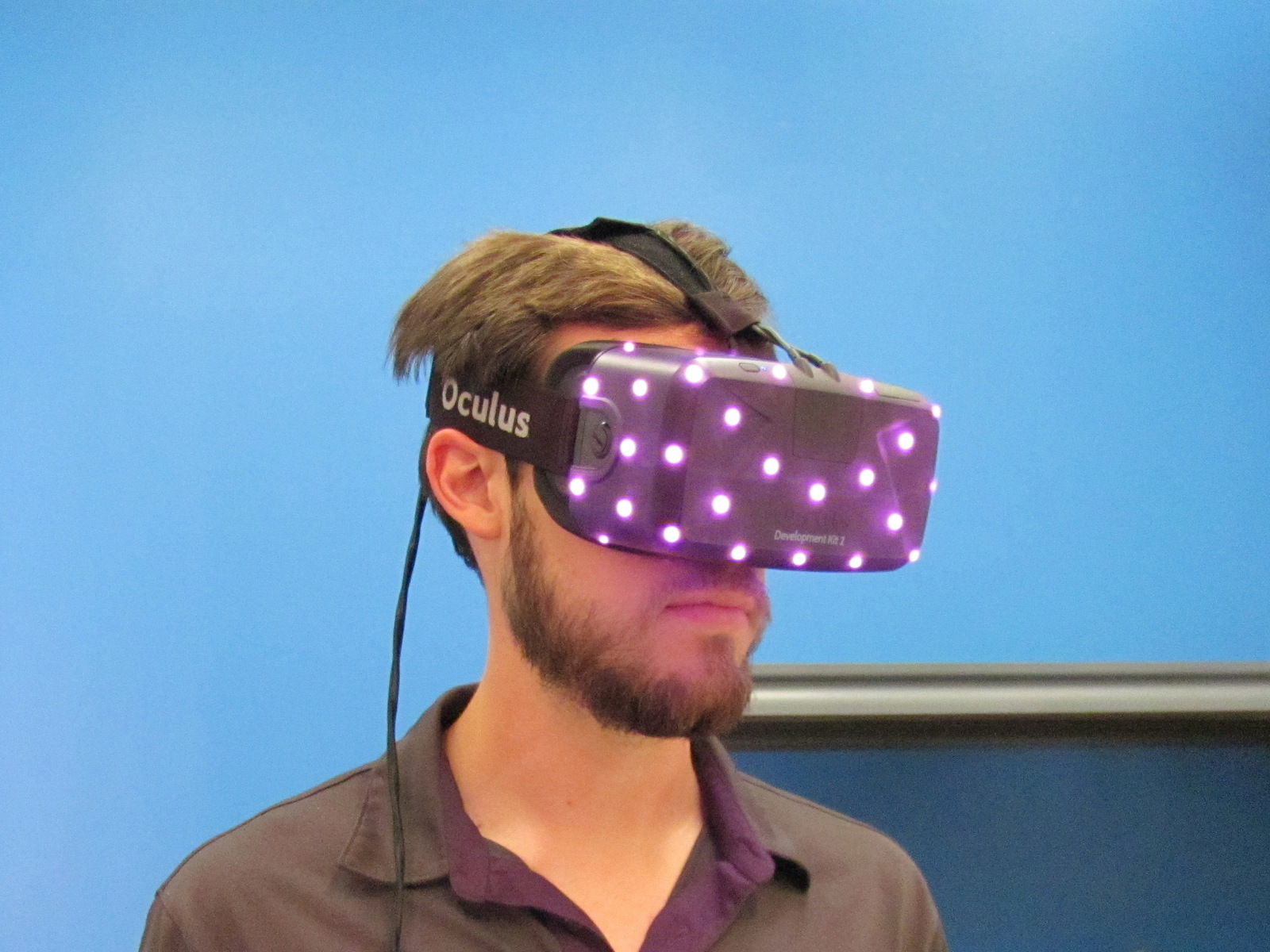