David Fincher may be the perfect choice for bringing Gillian Flynn's hit novel Gone Girl to the big screen with all of its tension intact. The film follows Ben Affleck's character after his wife goes missing, but as the trailer shows, both the viewer and the world grow increasingly suspicious that he may have played a role in her disappearance. Even in the film's first trailers, Fincher's penchant for quietly brooding shots is on show, making Gone Girl look like it's on track to be his next great thriller. It's scheduled for release on October 3rd. 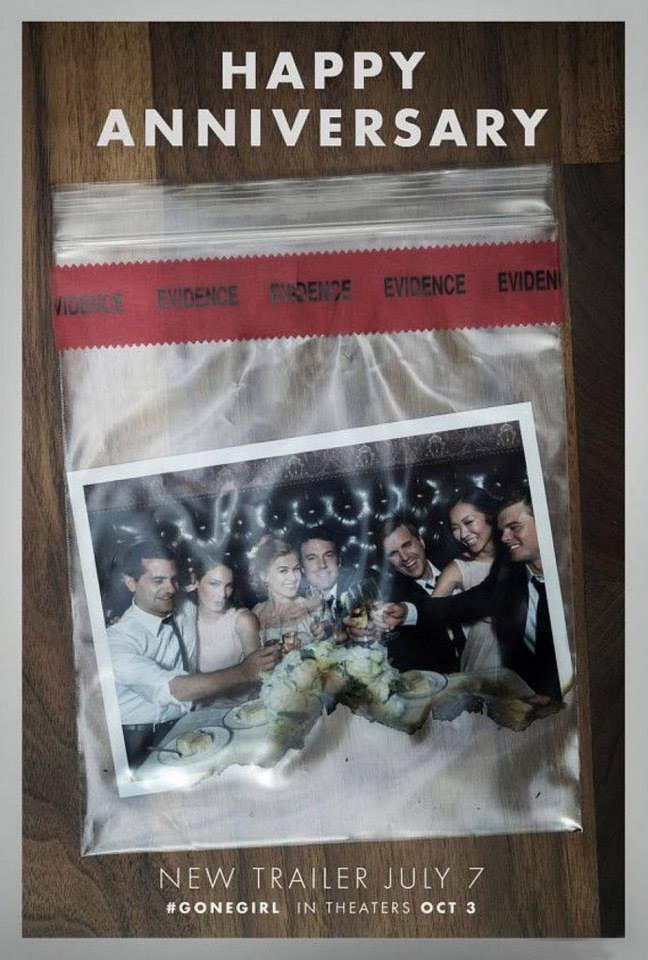