Sigourney Weaver stars in the next 'Alien' game, but only if you preorder

Sigourney Weaver stars in the next 'Alien' game, but only if you preorder

And the rest of the original cast is along for the ride, too

Alien: Isolation was the scariest thing we saw at this year's E3, and when the game launches you'll be able to experience those scares with the film's original cast — provided you preorder the game. While the main game is set years after the first Alien film, publisher Sega has just announced two downloadable missions for Isolation, which let you relive scenes from the 1979 Ridley Scott classic. Those missions will include the voice-acting talents of Sigourney Weaver as Ripley, Tom Skerritt as Dallas, Veronica Cartwright as Lambert, and more, several of whom will be playable characters. 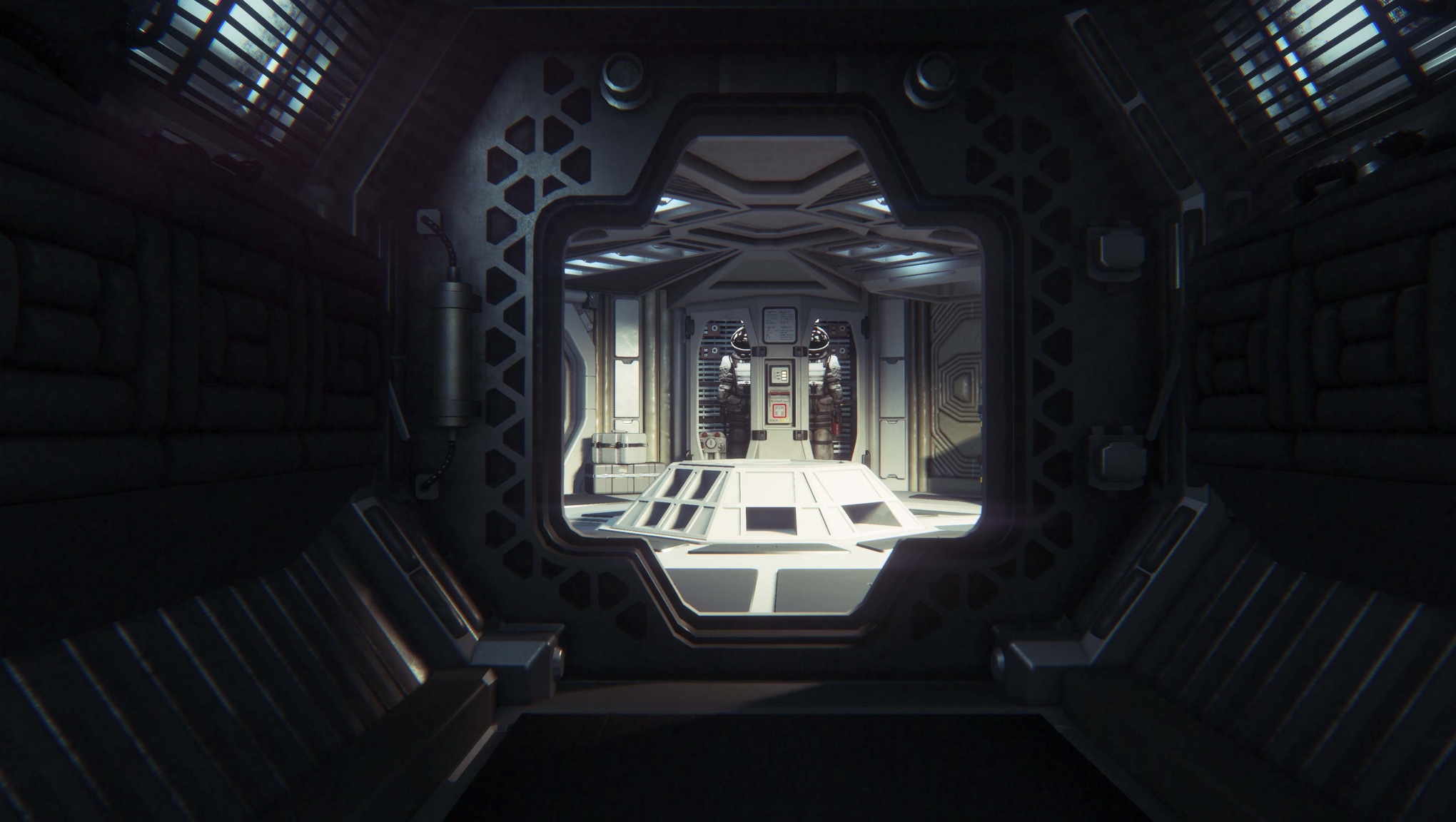 "For some of the original cast, this is their first appearance in an Alien video game," says Isolation creative lead Alistair Hope. "Seeing them reprise those roles after 35 years was an unforgettable experience." At E3, Hope told The Verge that he had long been a fan of the original movie. "It's so grounded, and everyday and mundane and pretty crappy," he explained, "so when this extraordinary creature appears, you've already bought into the world as something that you can relate to."

Unfortunately, getting your hands on these missions is a slightly convoluted process. Simply preordering the game will get you access to the "Crew Expendable" mission, in which you have to try to lure the xenomorph into an airlock. But in order to play the second mission, called "Last Survivor," you'll have to preorder the game specifically from Gamestop. That mission covers one of the most tense moments from the film, when Ripley attempts to switch on the Nostromo ship's self-destruct sequence while avoiding the alien.

Isolation is launching on October 7th for the Xbox One, Xbox 360, PS3, PS4, and Windows.