eBay details the diversity of its 33,000 employees

Copying the lead of other big tech companies such as Twitter, Facebook, and Google, eBay has detailed its workplace diversity for the first time. The figures released show a company that hires more women, Hispanics, and black people than its industry peers, but one that is still dominated by white and Asian men. 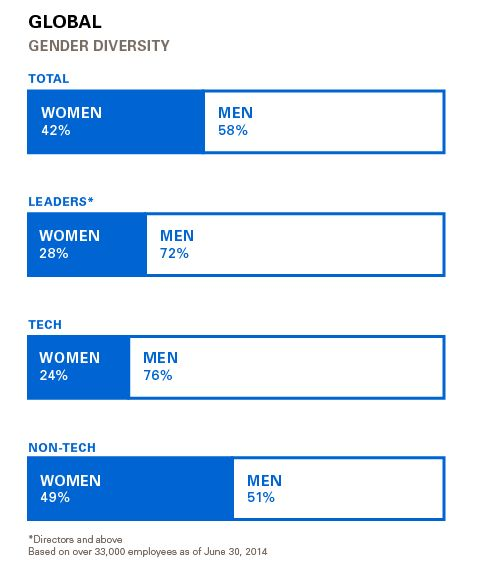 eBay also has a slightly higher percentage of black and Hispanic employees in its US workforce than peers such as Facebook and Google. 7 percent of eBay's US employees are black, while 5 percent are Hispanic. These figures drop again at the director level and in the company's tech division. White people make up the bulk of the company's US workforce, but the tech division is composed mainly of Asian people. 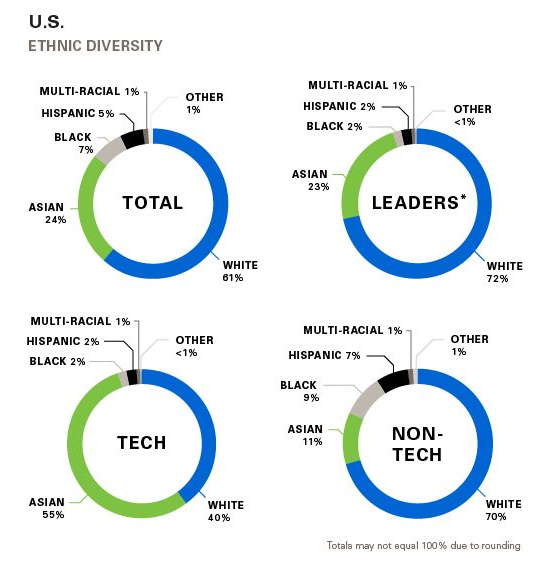 The new report puts the company slightly ahead of its peers in representing societal diversity, but eBay is still predominantly white and predominantly male. eBay says it is "far from satisfied" with the current makeup of its workforce, and closes its report with the promise that it will "continue to strive for progress," and push for a "stronger, better, more diverse eBay."