Since The Verge likes to disregard Sprint (I'm kidding, of course) and there wasn't a wall article on either one of these, I guess I'll post them here. Both are from S4GRU.com.

Sprint announced agreements with many CCA carriers (Competitive Carrier Association) to form the Sprint RRPP (Rural Roaming Preferred Program) for LTE roaming. It has been confirmed by an anonymous Sprint executive that RRPP LTE will count as full native Sprint service to Sprint customers and that Sprint LTE will count as fully native for RRPP carrier customers. It is unclear whether or not non-RRPP CCA member's coverage will be considered native. According to S4GRU: "Current disclosed members of the RRRP are regional and rural providers nTelos, C-Spire Wireless, SouthernLINC Wireless, Nex-Tech Wireless, Carolina West Wireless, VTel Wireless, Flat Wireless, MobileNation/SI Wireless, Inland Cellular, Illinois Valley Cellular, James Valley Telecommunications and Phoenix Wireless. There are more currently in discussion. Some speculate US Cellular will be announced soon, but we have not been able to confirm that." 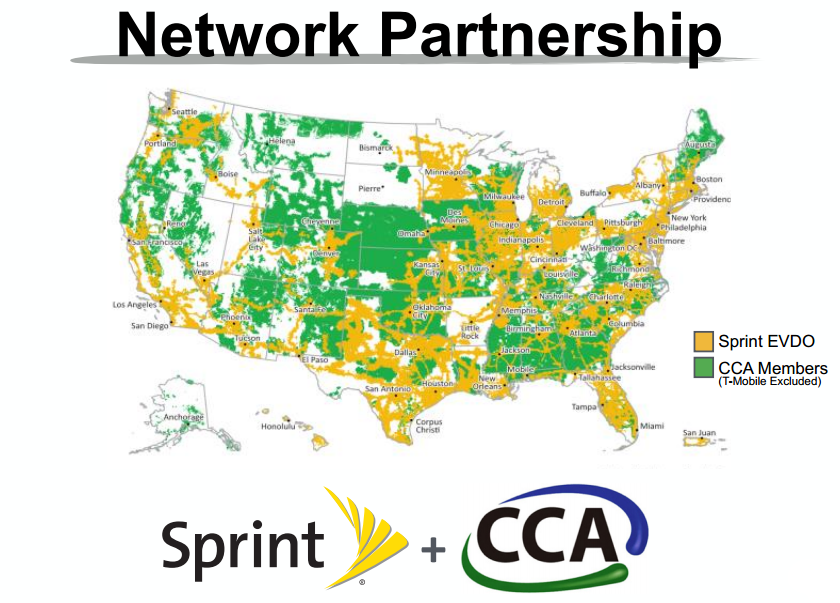 And here's the second article:

Sprint's VoLTE plans have been leaked: The plan is to focus on inter-operability with other carriers, both in the US and worldwide. At the moment, Sprint VoLTE is in the evaulation stage.