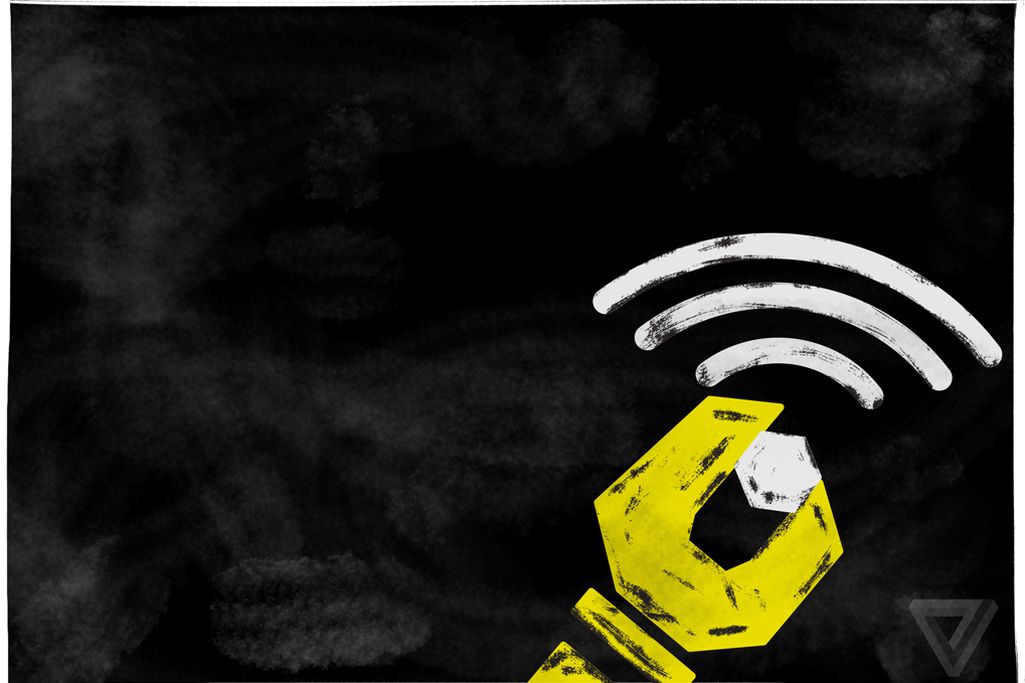 When AOL executive Ryan Block went public with a recorded a customer service call in which a Comcast representative refused, for the better part of 20 minutes, to cancel Block’s service, the recording went viral not because it was an anomaly, but because the rep’s sales tactics were familiar: most of us have been at the receiving end of a Comcast sales call we didn’t ask for. And, if you're been following Adrianne Jeffries' "Comcast Confessions" series, you know many people are tired of it.

But part of the reason why Comcast is able to treat its customers in weird and often belittling ways is that it provides access to one of the best things in modern society: the internet. Comcast provides a portal to this awesome, sprawling thing we all access constantly.

The internet is great. And we all know that. But it’s worth noting that the internet has only taken on its current form of greatness because of legal battles that have allowed it to provide speech protected by the First Amendment, third-party content, and all sorts of other great things that we sometimes take for granted.

You can thank the legal system for your internet