But price and availability are unknown.

It appears HTC's new One M8 phone running Windows Phone instead of Google's Android is not so exclusive to Verizon Wireless. Today, AT&T said it too will carry the phone, though the company did not specify when or for how much. The phone made its debut earlier today at a Verizon event and is identical to its Android brethren, except for the fact that it runs Microsoft's Windows Phone 8.1 operating system. HTC said it decided to make it after getting numerous requests from people who wanted it to run Windows Phone on the M8 One hardware. Just like the Android model, the M8 for Windows has a Qualcomm Snapdragon processor, 2GB of RAM, 32GB of storage, and a 5-inch display with 1080p resolution. Verizon has said that its version will cost $99.99 with a new two-year contract, and will be available in stores beginning tomorrow. 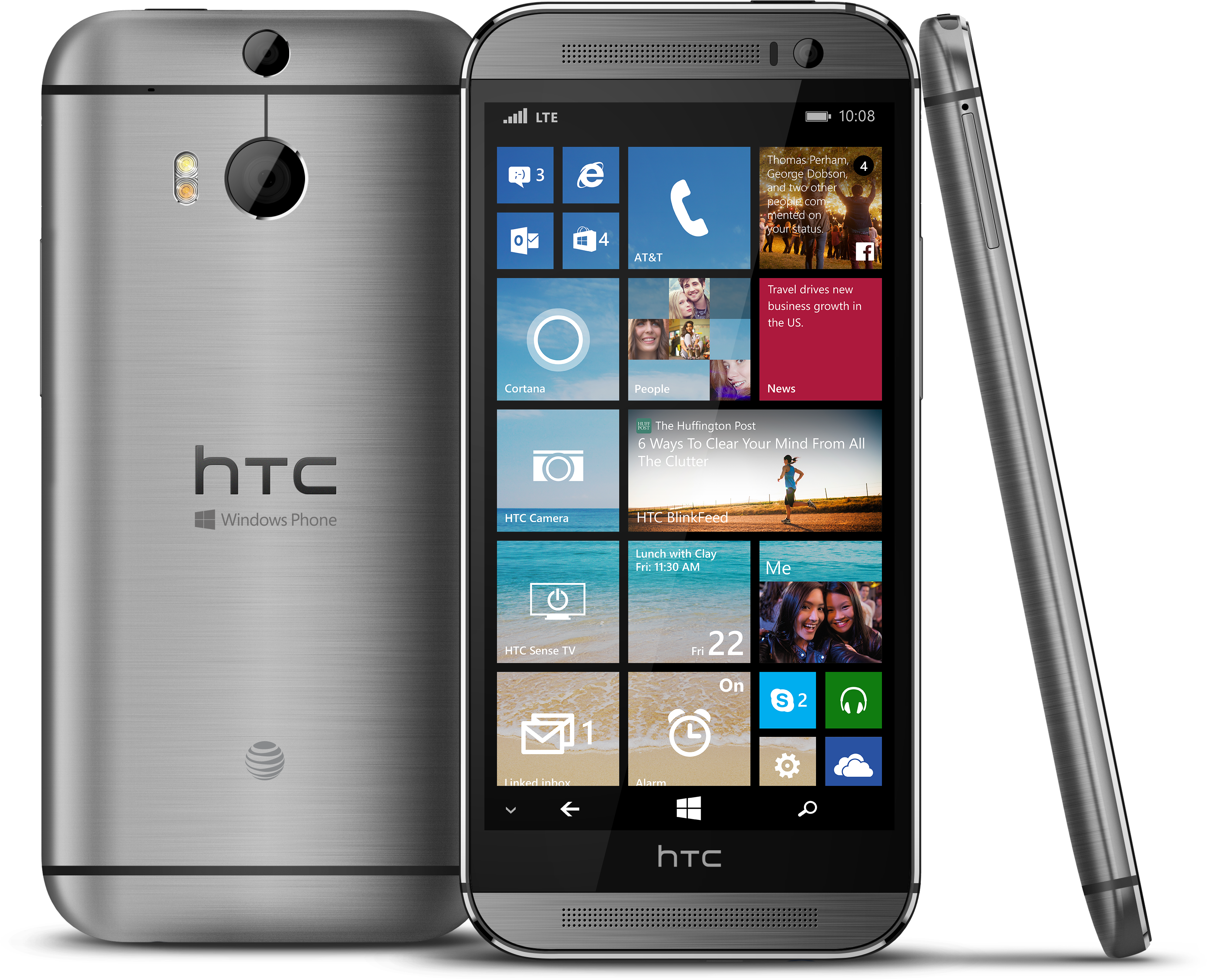