It seems software updates can solve just about anything. LG has issued a patch for its G Watch to address mounting complaints that the charging connectors on the bottom of the device are rapidly corroding. Early adopters of the Android Wear-powered watch have reported that the terminals have corroded in as little as a week. At best, the corrosion simply discolors the connectors, but some say that the corrosion is so bad that their watches will no longer charge. Others say that the corrosion causes discomfort.

But how, exactly, will a software update solve a hardware problem? "LG will be rolling out a maintenance release over the next few days that will disable the current when the G Watch is not in the charging dock," a support representative told a G Watch owner over web chat. The owner posted the conversation online, which notes that the issue is "completely safe and unlikely to affect charging." Turning off the current should halt the chemical process that causes corrosion while the metal connectors are in contact with sweaty skin, preventing further residue buildup.

If the software update works as planned, it means LG just dodged a bunch of costly warranty claims. A Google representative confirmed to Android Police that the update, which started rolling out yesterday, is meant to fix the corrosion problem. LG didn't immediately return requests for comment.

Update August 4th, 1:30AM: In an email to The Verge, an LG spokesperson acknowledged that the charging connectors on some G Watches were being discolored by a small current from the device's contact pins. Google's update shuts down this current, but the spokesperson said anyone who feels that their G Watch is damaged to the point of requiring replacement should contact their local LG service center for consultation. 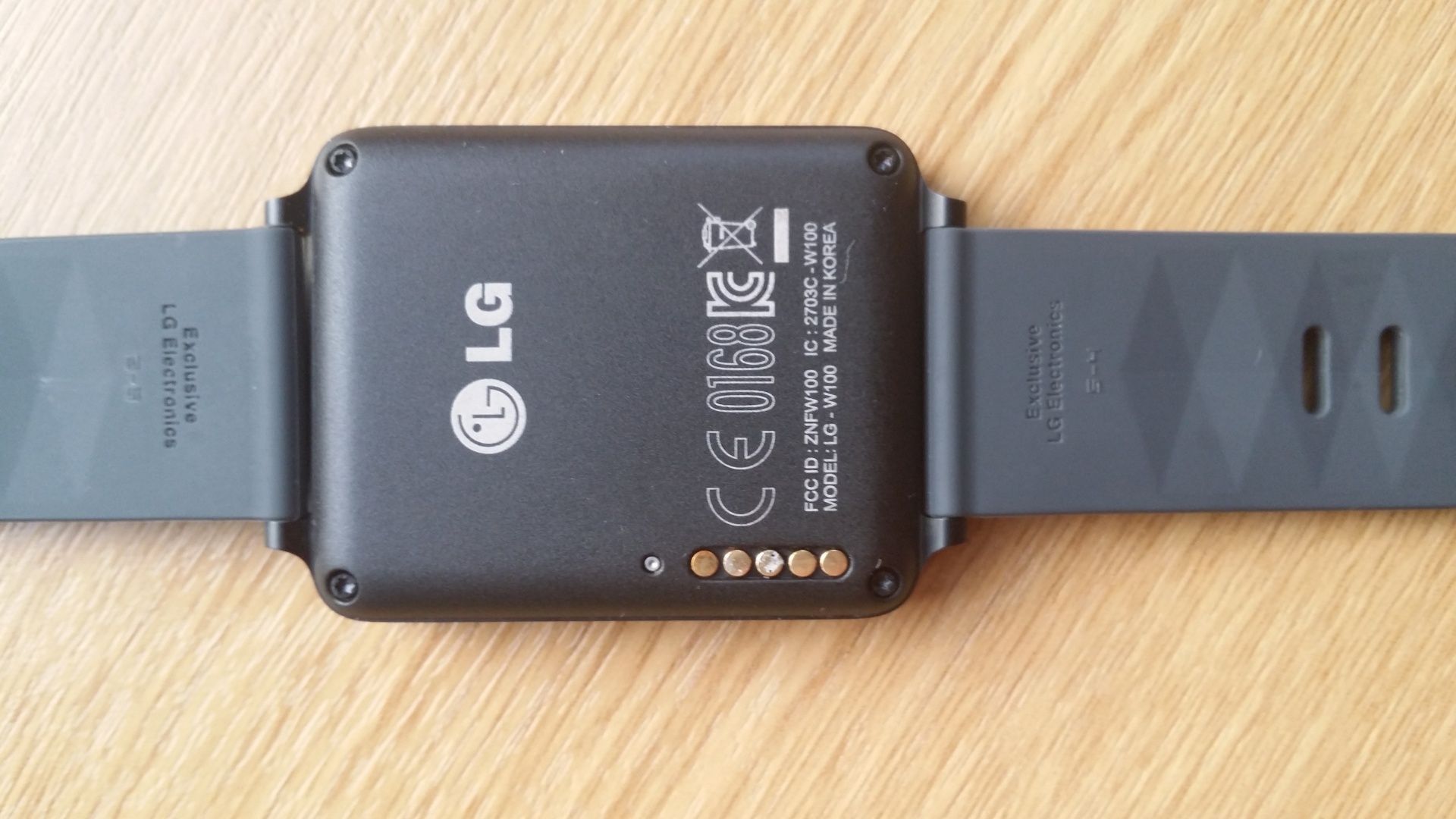