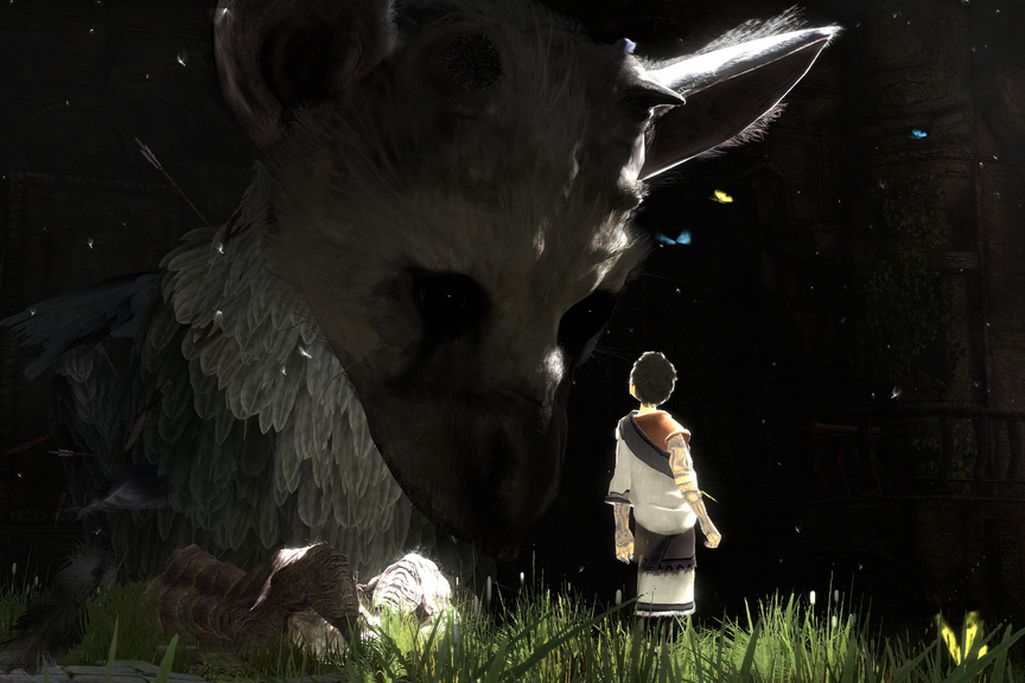 Another major gaming trade show has come and gone, and The Last Guardian is nowhere to be seen. The long in development game was absent from Gamescom in Germany this month and, according to Sony, it won't be at Tokyo Game Show later this year either.

Like Duke Nukem Forever and Chinese Democracy before it, The Last Guardian's development has taken on an almost mythical status. First revealed in 2009 as the follow-up to critical darlings Ico and Shadow of the Collossus, we've seen incredibly little of the game since then. Both Sony and designer Fumito Ueda have insisted that the game is still in development, but it's been absent from virtually every major trade show over the last few years. All we have are promises. And there are a lot of them.