I am not emotionally prepared for Twitter to suck

I am not emotionally prepared for Twitter to suck

Change was always inevitable, but that doesn't make it any less painful

To this point in my five-year career as a tweeter, I have authored 4,626 answers to Twitter’s original question of "What are you doing?" That’s merely a tenth of the number of tweets my esteemed colleague Chris Ziegler has produced, but each one of those little missives is dear and important to me. Taking the Shakespearean approach to wit, I actually work to refine and make my tweets more concise. There’s real investment in my presence on Twitter that goes beyond the basic self-promotion and instant gratification of fishing for retweets.

For a long time, both Twitter and I were content with our ongoing relationship: the network’s rising popularity made it more useful for me while the daily engagement of people like myself helped maintain its healthy growth. On the surface, that’s a perfect mutually beneficial trade, but the cost for me has never been more than the effort of composing a message. Twitter, on the other hand, has had to buy and maintain massive server farms capable of withstanding traffic surges from global events like the World Cup.

As a business that needs to eventually turn a profit, Twitter inevitably needed to change. It now demands more from me — not more money, it’s never asked for that directly, but the thing that money substitutes for: time. The original appeal and simplicity of Twitter have been diluted by superfluous additions like the Discover tab and a visual redesign that makes user profiles look almost indistinguishable from Facebook pages. And I don’t like Facebook. 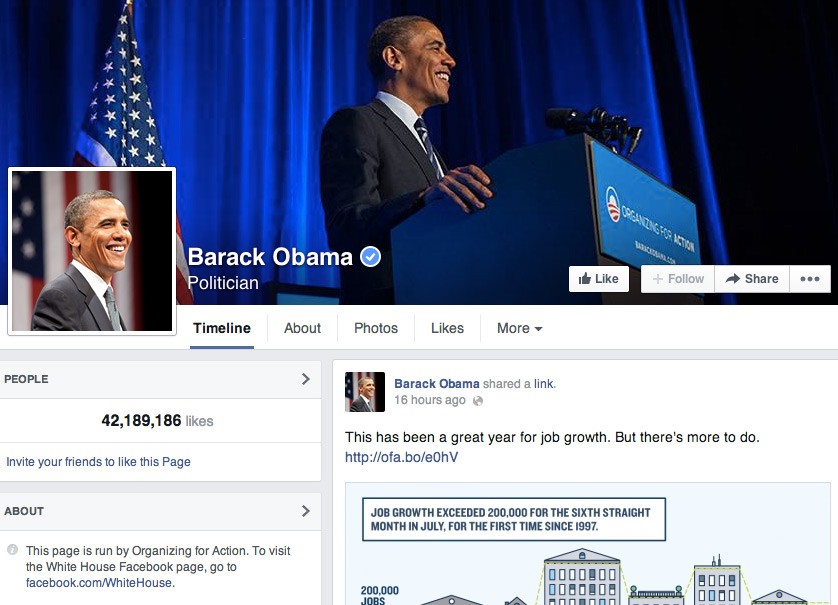 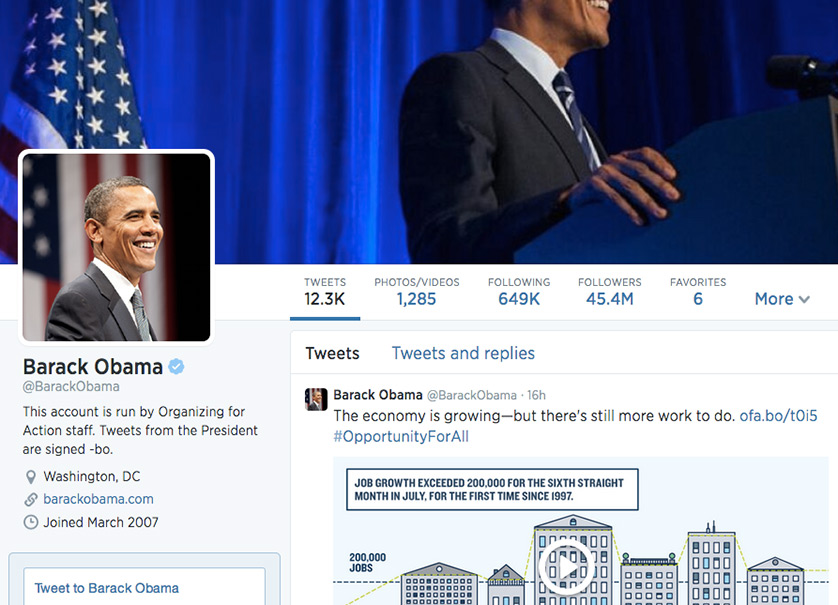 I feel, and am encouraged by Twitter to feel, like I own my profile and my tweets. But when the company comes in with such sweeping changes that fundamentally alter its usability — which most recently have included the injection of popular tweets from people I don’t follow and the equally unfavorable surfacing of favorites in the same fashion as retweets — I’m reminded of the fact that all control is in its hands, not mine. Seriously, what am I going to do if Twitter continues down this path of saturating itself with "other" content for the sake of ad dollars or higher user engagement figures? It’s not like I can migrate elsewhere. What would happen to all my precious RTs?

Twitter provides a rapid communication service that is still incredibly valuable — both in terms of learning the latest news quickly and for informing others. That’s what keeps people joining it and promoting it. Ellen’s selfie at the Oscars was the most retweeted thing ever and a very public affirmation of Twitter’s influence and credibility. No one blinked an eye about the storied Academy Awards being judged by their impact on a social networking site that’s not even a decade old.

Increasingly unavoidable in daily life and addictively engrossing when fully embraced by its users, Twitter is now basically an institution. It’s far from dominating social networking on the web, but it commands a real monopoly over engaged Twitter users — who number in the millions and have no viable alternative. Just scan through some of the other unhappy reactions about Twitter’s latest changes: they speak of "my" timeline and "my" feed, reiterating that sense of attachment between the user and the service, but they offer no escape mechanism. Maybe someone will crack a wry joke about finally making the jump to App.net, but that’s all it would be, a joke.

The sad fact is that App.net founder Dalton Caldwell warned us about all this in 2012. He recognized that when financial and corporate concerns start mixing in with the priorities of creating a great web service, the outcome will be at best compromised. It’s dispiriting to now see his effort at creating an open, user-driven alternative petering out of momentum and funding.

What Twitter is doing at the moment is testing us to see how much extra pain we’re willing to tolerate. Paid-for tweets and undesired popular ones are going to increasingly crowd out the stuff we actively want to see, reducing the signal-to-noise ratio and aggravating plenty of users. Like Network’s Howard Beale, we can all get mad as hell about it, but then our version of opening up the windows and yelling is to actually blast enraged tweets out into the internet.

I can’t offer Twitter a compelling reason for reversing its plans and treating us as nicely as it once did. I’m a captive of its utility and my own invested effort in it. That’s not a great position to be in, but then everything useful has its price and those of us who keep making demands of Twitter while paying no direct fee for its services should expect nothing better. If we now feel helpless to stem the tide of financial pressures that’s threatening our timelines, then we’re finally catching up to the reality that Twitter has been facing (and putting off) since its beginning.